By FrankAnnobil97 (self meida writer) | 20 days 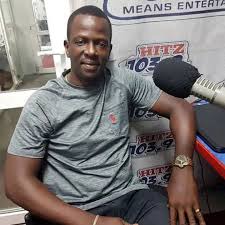 Amanda has been away from the media space for a very long and has not in a long while granted any interviews. On the show, she spoke about her relationship with Bright of Buk Bak fame. 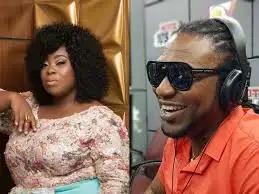 She revealed that she has no idea Bright had married in the states because any time he came to Ghana, she (Amanda) and Bright were always together, that made her not to suspect whether she had any other woman aside her.

Amanda also detailed she wasn't so happy when she was working on hitz fm, one of the stations of the multimedia group. She was the host of showbiz filla, a program on hitz fm. Prince Tsegah was a co-host on the program and they worked together through her stay.

During during her time at multimedia, she also made it known that she dated Jerry Justice, a program host on one of their company stations, Adom fm. She told the host Ola Michael that the relationship lasted for a brief time. Also when she discussed marriage with Jerry Justice, he told her that he doesn't want to get married to any woman of a fante lineage but in her own words he knew all those details about her. 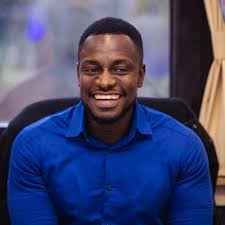 She and Jerry Justice broke up before her exit from multimedia. She also emphasized that she was very bitter about Prince Tsegah when they worked together.

Content created and supplied by: FrankAnnobil97 (via Opera News )