CEO Of ECG Said, the Dumsor "is a System Problem," But ECG Staff Thinks, His Bad Leadership is.

Most recently, when the Minister of Energy, Dr. Opoku Prempeh met with key stakeholders last two weeks, who are directly responsible for the management of Ghana's energy sector, including GRIDCO, ECG, amongst others, it turns out, they have been many conflicting reports. 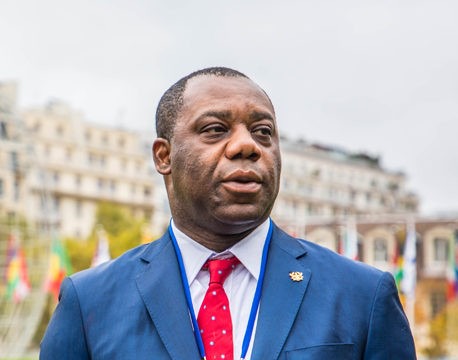 First, following the intermittent power supply in recent weeks, GRIDCo at the said meeting, during a press briefing on the issue on April 1, 2021 said the Bui Power Plant had been shut down because of low water in the dam and therefore all the power the country needed was being generated from the coast, Tema and Takoradi.

Here is the first conflicting report, as according to the CEO of Bui Power Authority (BPA), the Ghana Grid Company Limited (GRIDCo) misinformed the Minister of Energy and Ghanaians sadly. Reacting further to the GRIDCo statement in an interview with Accra based Joy FM on Tuesday, April 13, 2021, the Chief Executive of BPA, Mr Fred Oware had said, the claim by GRIDCo was misleading and added that Bui cannot be responsible for the current intermittent power supply in the country.

“Let me be bold enough and say that I think GRIDCo has misled the Minister [of Energy] in making such a sad statement because as we sit here, talking right now, Bui is in operation, we have three units which works at 133 [megawatts]. The water is gone down without any doubt whatsoever but this is not an unforeseen act, we knew this and last year when we submitted our supply plan, we indicated clearly that this year, we will not be able to generate as much as we generated last year and we’ve given them month by month how much we are going to. If there is a problem, lets talk about it but they can’t put it on Bui because we knew last year that the supply plan will be what it is and so they should have looked at our supply plan and make alternative arrangements to fill in the gap but to say that there is dumsor in Ghana because…, it is quite misleading and I think you can make your own independent investigation." he said, reiterating that, Bui was a peaking plant and requires just about five minutes to start the plant and supply power unlike other hydro plants that require about 30 minutes or so to start. 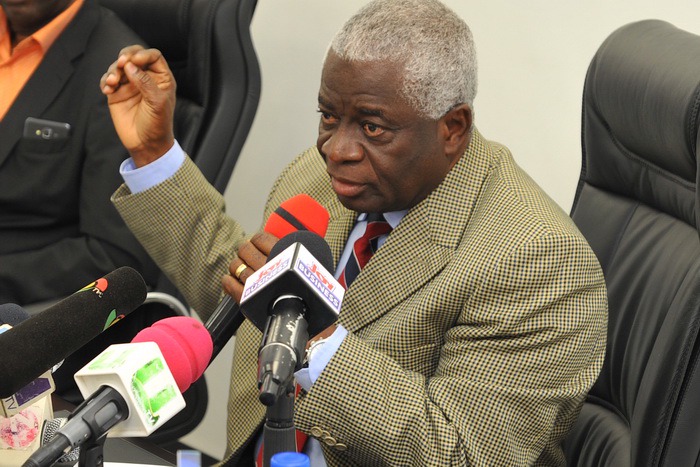 Interestingly, other conflicting reports are emerging fast, as the workers of ECG are also calling for his exit, as they believe that, his bad leadership decisions may have contributed to the current situation, or at least, helped the system loses to peak at 34%, the highest ever, as according to the workers, mainly from the junior and senior staff association, Mr Agyeman-Budu was "mismanaging" ECG, hence they want his immediate removal.

In a press statement announcing their resolution, the workers accused the MD of breaching procurement processes amongst other serious allegations that smacks of bad leadership resulting in "the ECG's bad performance under his leadership."

The statements key part read that:

The Managing Director has been in office for close to two (2) years and has shown lack of vision for the Company. This has been evidenced by misplaced priorities which has led to the unavailability of critical materials such as meters, service cables conductors, prepaid vending accessories, maintenance materials, which has caused delays in connecting and supplying customers who have paid for such services. Whiles the limited resources have been applied on frivolous and capital projects at a time when the company is cash strapped and unable to meet its financial obligations to stakeholders. 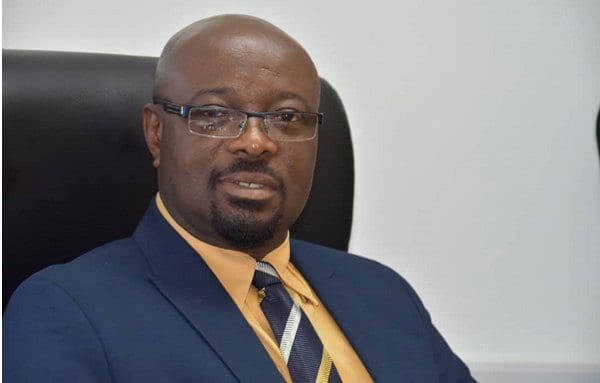 In concluding, I can independently affirm that, if the workers who number hundreds and maybe thousands, have observed these serious issues with his leadership, some ending in financial loses and negative morale amongst the general staff, then he is directly a causative factor, amongst other factors, in the debilitating energy challenges we face now and the earlier he is moved off, the better for Ghana. 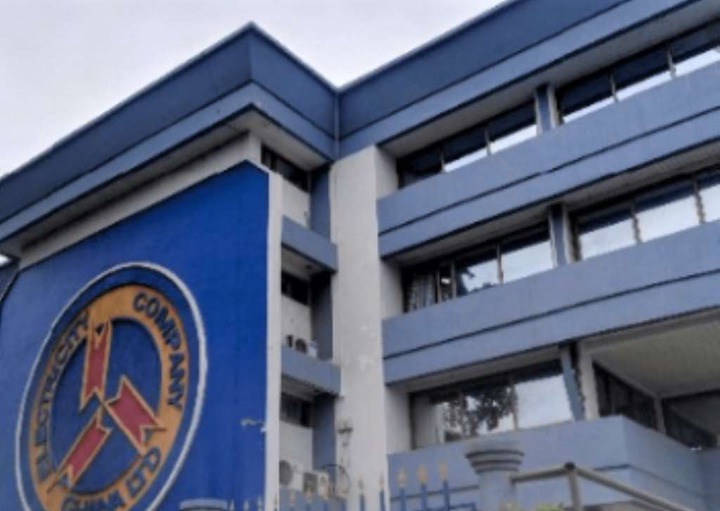