By SmartNews_Gists (self media writer) | 1 month ago 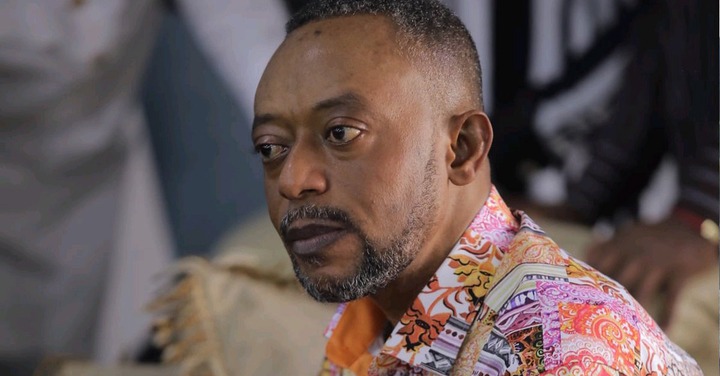 The General Overseer of the Glorious Word Power Ministry International, Rev. Isaac Owusu-Bempah, who approached he house of Nana Agradaa on Sunday threatening to kill her if she is a woman and bold enough to face him Rev. Owusu Bempah.

While Nana Agradaa in her compound released her dogs to finish the Reverend Pastor and his men when they enter the compound.The trending story attracted the Ghana police and on Monday September 13th 2021,Rev. Owusu Bempah was arrested and taken to the police for threatening someone's life. He was denied bail the the process and he was sick and immediately rushed to the police hospital. He spent two hours at the Police Hospital before being discharged.He got back to his feet and reported to the police station. 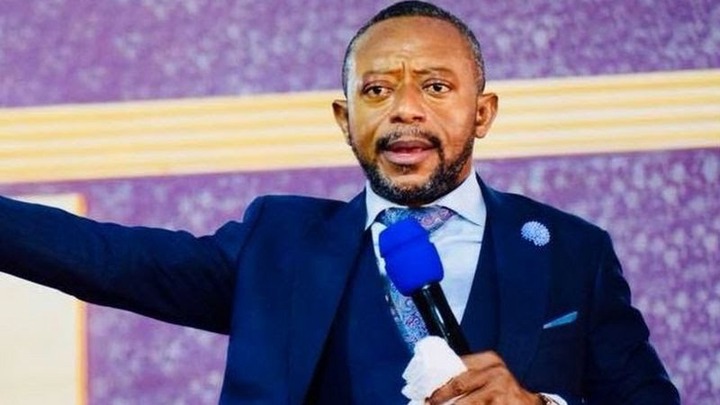 Today September 15th 2021,Rev. Owusu Bempah has been granted bail by the Accra High Court in Ghana with the sum of 200,000 and has been charged for threatening to kill the Evangelist, Patricia Oduro Koranteng, alias Nana Agradaa with two sureties each after they were remanded to police custody on their first appearance in court.

This happened after the court with held an appeal by his lawyer Gary Nimako Marfo earlier with the Accra High Court who took a decision against granting Rev. Owusu Bempah bail.

The head pastor of the Glorious Word Power Ministries International, Reverend Isaac Owusu Bempah, is expected to reappear in court later today, Monday, September 20, 2021. To give accurate details why he took that step of threatening Nana Agradaa with his boys.

They were arrested for the creation and circulation of multiple videos containing threats, and the brandishing of a weapon as well as assault on some police personnel.

They were subsequently charged with offensive conduct conducive to breach of peace, threat of death and assault of public officers.

Rev. Bempah had previously been denied bail by a Circuit Court in Accra and was set to be in custody for a week, but was later granted bail by a High Court.