By NKBuabeng (self media writer) | 1 month ago

Idi Amin is undoubtedly one of the fiercest and ruthless African leaders of all time.

He is well known for some very brutal and outrageous things under his leadership as the leader of Uganda between 1971 and 1979. Idi Amin's reign recorded more than 300,000 deaths believed to have been orchestrated by him.

His brutality earned him the name "The Butcher of Uganda" and his unflinching opposition to foreign intervention in his country's affairs was not a secret.

Idi Amin led the evictions of most of the white foreigners in his country notably Asians and the British --- he allegedly killed some of them.

The mother of the military ruler was believed to be a witch and invented spells to protect him.

According to Blakk Rasta's history class, a segment he holds on Zylofon FM to throw light on some great African leaders and African history --- it was revealed that some of his military comrades argued about his immortality and decided to shoot while he slept for confirmation but he didn't even flinch when they did.

He was a scary man. Here are some of the scary things believed to have been done by the ruthless military ruler.

The former Ugandan leader was believed to be a cannibal. According to rumors he stored human meat in his refrigerator.

According to rumors, Idi Amin orchestrated the death of one of his many wives by mutilation and blamed her death on a failed abortion.

People were falling like flies under his reign. Murders and disappearances were the order of the day. Uganda was a war zone. Over 300,000 people allegedly lost their lives to the ruthlessness of the military ruler and countless others disappeared without a trace. 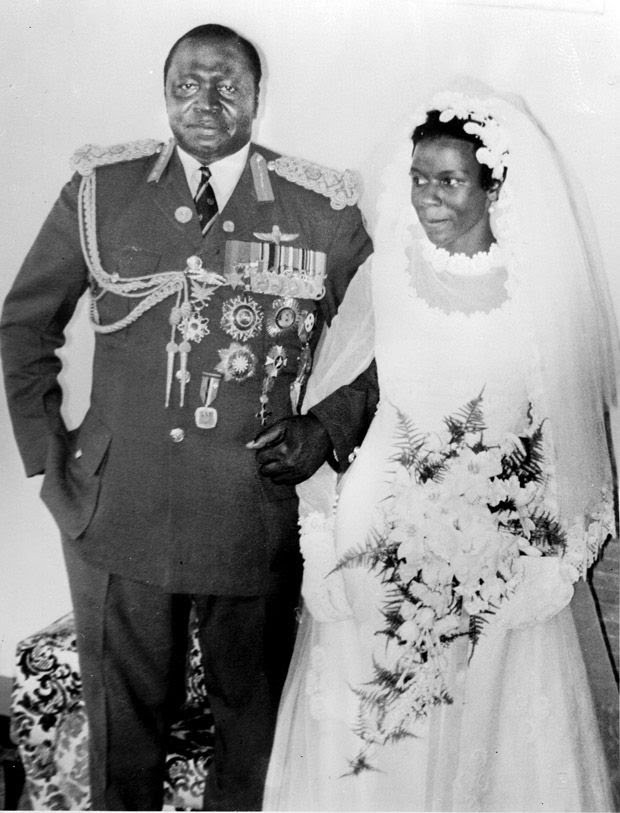 Check Out Photos Of Jamaican Model Sevxxen That Will Make You Happy Throughout The Day.

How To Get Over Her Quickly: 9 Ways To Deal With A Break Up