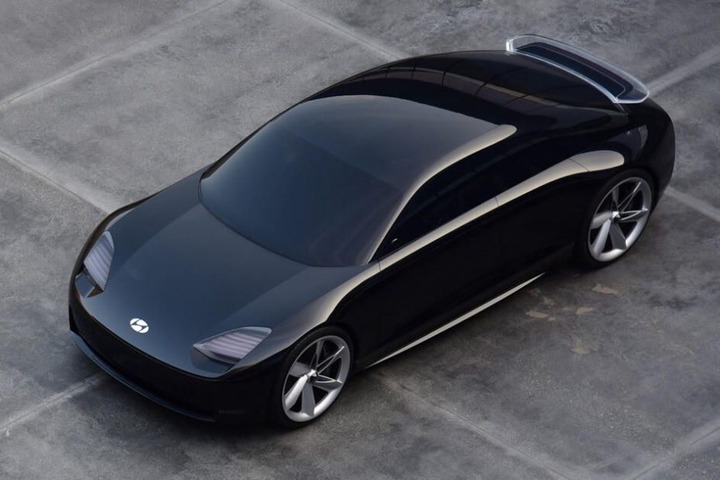 The Ioniq5 EV from Hyundai is on its way, but word on the street is that the second model in Hyundai's new Ioniq sub-brand, the Ioniq6, may be delayed. The Ioniq6 will be delayed by a few months, from spring 2022 to summer 2022, according to a report published on Thursday by Green Car Reports, so that it can have a larger battery.

The Ioniq6 is based on the Prophecy concept, which looks like a Porsche 911 and a Mercedes CLS-Class got together after a few too many bottles of Boone's Farm and a whole lot of Air Supply — in case you didn't know. 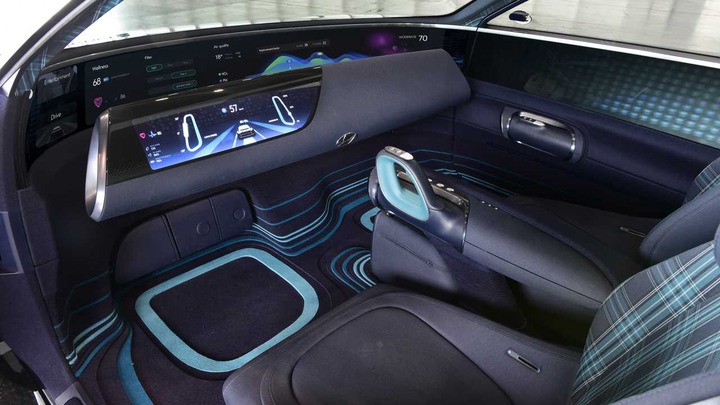 The Ioniq6 was originally said to feature a 72.6 kWh battery, but it's now said to be getting upgraded to 77.4 kWh, which should give it a range of over 300 miles. That'll make a pretty good case for consumers searching for a sleek long-range EV at a (presumably) reasonable price that isn't made by Fremont.

The Ioniq6 will be built on Hyundai's E-GMP platform, which already supports the Ioniq5 and will likely back a slew of future electric vehicles from the South Korean carmaker in the coming years. 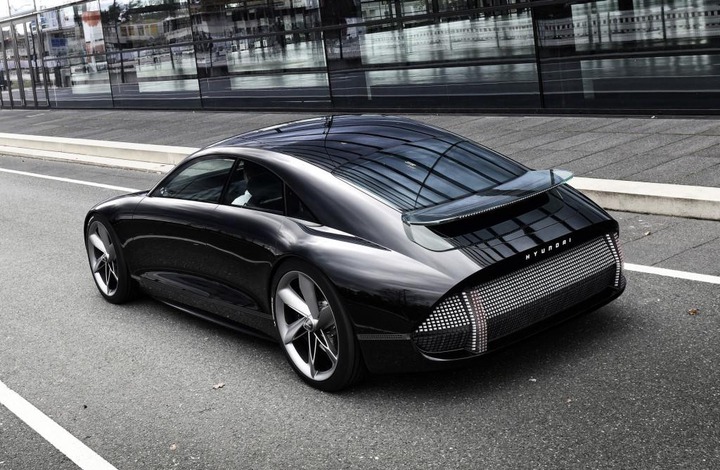 We reached out to Hyundai for comment on the Ioniq6's delayed release, but did not receive a response in time for publication.

Content created and supplied by: CARS_ARENA (via Opera News )