President Of Haiti Was Killed In His Room - Reportedly 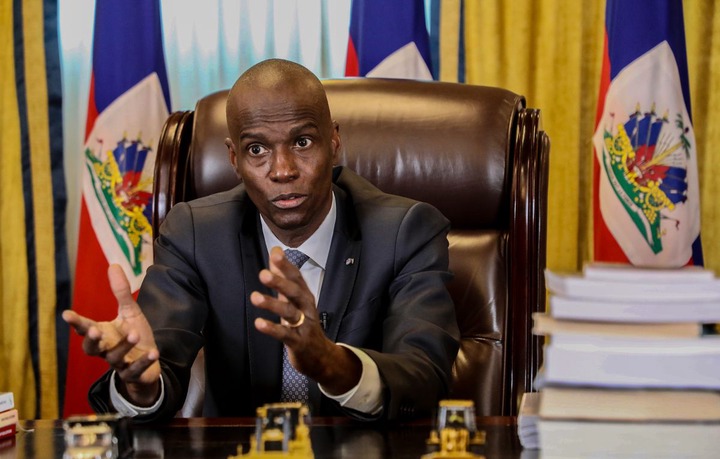 The President of Haiti, His Excellency Jovenel Moise, was found dead in his house on Wednesday. This was reportedly executed by some gunmen. This sad news was conveyed to the public, by Dr. Clause Joseph( The Prime Minister of Haiti). 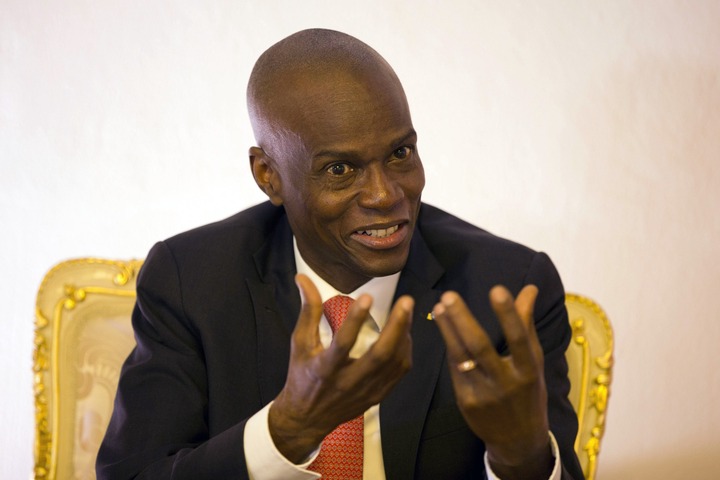 The president is elected to a five-year term by popular vote. The president is not to be elected twice in a row: he may serve a second term only after an interval of five comers, and must not run for a third year.

However, Jovenel Moise won the November 2016 elections and was sworn in as President of the Republic, in February 2017. President Moise was in his last year to complete his office, but assassination ended his career. 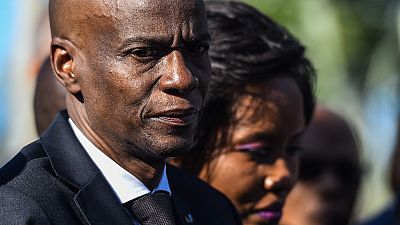 In a "public release statement", it was also added that the First Lady(Wife of the President) had also been wounded, but taken to hospital to medical attention.

Interim Prime Minister condemned what he called a "hateful, inhumane and barbaric act". In addition, he what he said, he claimed that Haiti's National Police and other authorities, had the situation in their country under control.

Likewise the death of the Late of Prof. Mills in Ghana, the President of Haiti did not complete his office and died.