The most beautiful planet in the solar system.

By Abdul_Razak | self meida writer
Published 3 days ago - 2 views 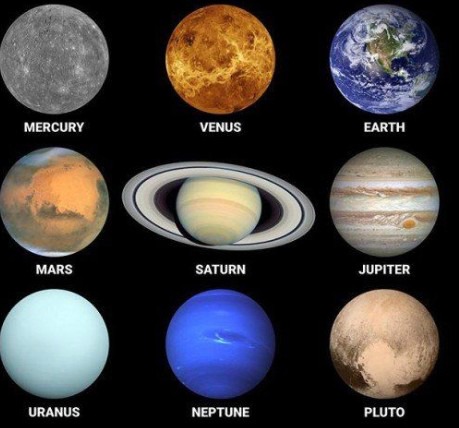 The planet Saturn: truly massive and stunningly beautiful with its rings. It’s also home to amazing moons like Titan. 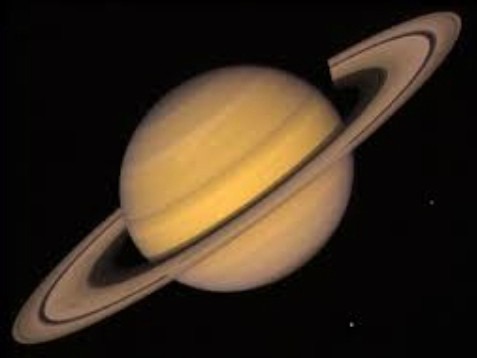 The planet Saturn is probably the best known and most beautiful planet in the Solar System. Saturn’s rings are far more extensive and more easily seen than those of any other planet.

Saturn is the second largest planet in the solar system with a diameter of 120,000 km. It orbits the Sun every 30 years at a distance of about ten times that of the Earth’s. Saturn is the least dense of all the planets, its mean density being only 0.7 times that of water.

The visits by the Voyager spacecraft rewrote almost everything we thought we knew about Saturn, its rings and its satellites.

Like Jupiter, The planet Saturn is composed mainly of the light elements hydrogen and helium. We believe there is a core of rocky material about the size of the Earth at its centre. Around this is a metallic hydrogen shell some 30,000 km deep. Above this is a region composed of liquid hydrogen and helium with a gaseous atmosphere some 1000 km deep. This is the part we see as the surface of the planet.

The planet Saturn is about 94% hydrogen and 6% helium. The clouds are composed of very small amounts of other chemical elements combined with hydrogen to give such compounds as ammonia, methane and phosphine. Because Saturn is colder than Jupiter the more colourful chemicals occur lower in its atmosphere and are not seen; this results in much less dramatic markings but they are similar to those seen on Jupiter, taking the form of bands with some smallish spots.

Galileo was the first to see The planet Saturn’s rings but Huygens in 1656 identified them as a ring system. For many years, Saturn was thought to be unique in having a ring system but we know now that all the major gaseous planets have ring systems although none is so prominent as that of Saturn.

The rings are divided up into several distinct rings with gaps between them. Cassini discovered the largest gap in 1675 but we now know that there is a very complex structure to the ring system.

The rings are composed of many, many small particles up to about 10 metres across. These are thought to have originated in a satellite which collided with a minor planet and/or that they are made of matter which was present when the planets were formed.

The planet Saturn can easily be seen with the naked-eye. With good binoculars it can be seen to have a non-circular shape and the rings can be seen with a small telescope, which will also show the largest satellite, Titan.

Titan is by far the largest with a diameter of 5150 km and is the second largest satellite in the solar system. It is probably the only satellite with an atmosphere. Apart from the very low temperatures - 180 °C - conditions are similar to those found on the early Earth.

Mimas has a diameter of 390 km. Its surface is very cratered and the Voyager pictures show one giant crater with a diameter almost equal to one third of that of the satellite.

Tethys has a diameter of 1050 km. It appears to be made of ice and is heavily cratered. There is a huge trench-like structure extending a quarter of the way around the satellite, which is 100 km wide and 4 to 5 km deep.

Dione is 1120 km in diameter. It shows many craters and large plains.

Rhea has a diameter of 1530 km and is heavily cratered.

There are several small satellites some of which are believed to be responsible for 'shepherding' some of the features seen in the structure of the rings.