“He Called For A Journalist To Be Attacked , How Can He Be On The Committee?”— Kofi Amoah Jabs.

By Fruit4taught (self meida writer) | 9 days

Business mogul, Dr. Kofi Amoah, popularly referred to as ‘Citizen Kofi’, has thrown jabs at the idea of having the member of parliament of Assin Central, Hon. Kennedy Kwame Agyapong head the committee investigating the chaos which took place at Wa in the Upper West region where a number of people were brutalized by some military personnel.

According to the successful business man who is not known to be involved in partisan politics but rather youth empowerment, the addition of Hon. Kennedy Agyapong compromises the purpose of the the committee of enquiry. According to him, for a person like the member of parliament who has on more than one occasion charged people to visit violence on journalists to be added to such a committee is nothing short of double standards. 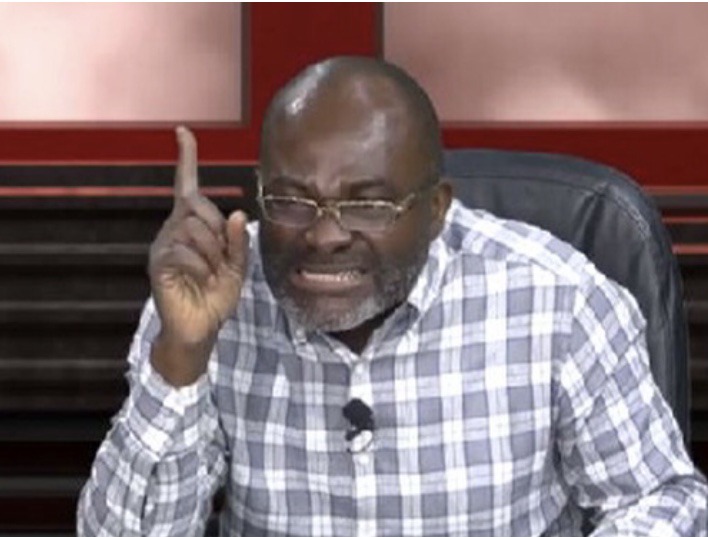 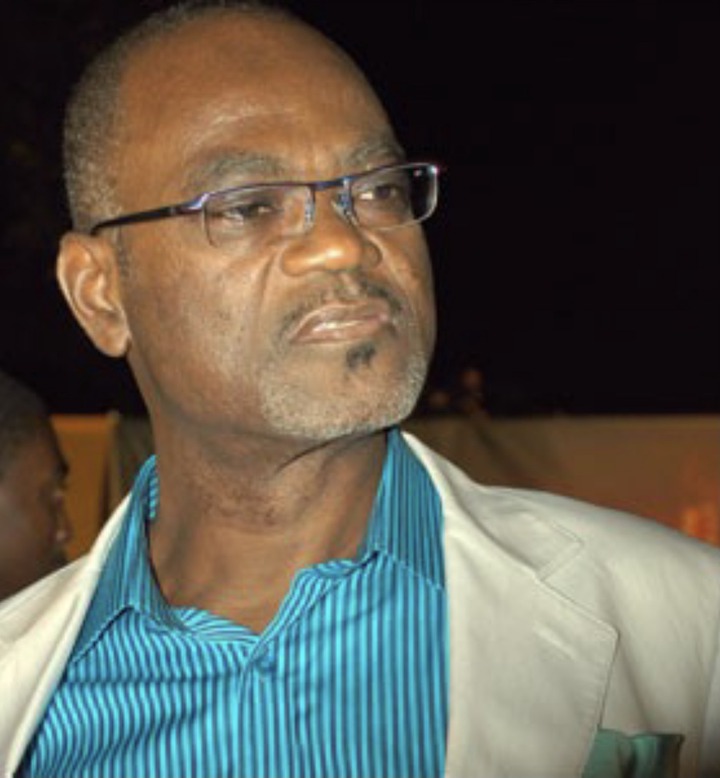 He stated, “An MP who recently called for a mob attack on a journalist, an act this same “honorable” MP used to cause the horrible murder of a journalist, Brother Ahmed Suale is “leading” a committee to investigate another mob attack by others

He believes in the Rule of Law? “ 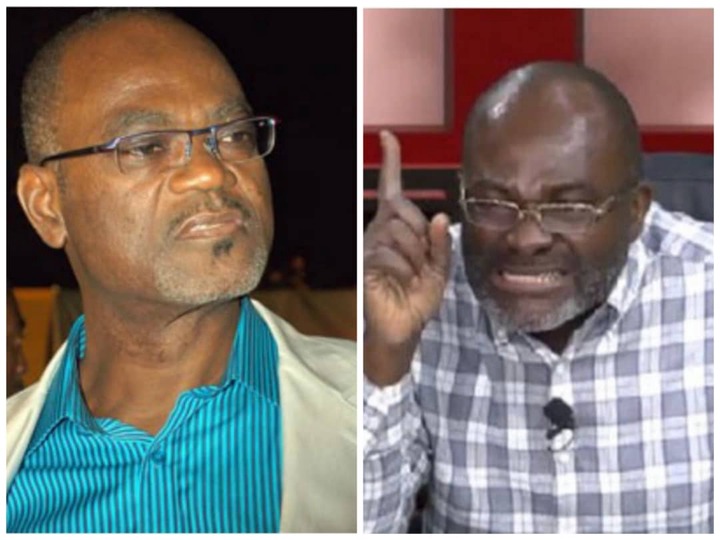