Cromanti of Jamaica and Kormantse of Ghana – The history of their origins.

By SirObanji (self meida writer) | 23 days

The name Cromanti, Kromantyn or Kromanti, in both Jamaica and Suriname, is derived from the Fanti town known as Kormantse. Kormantse is a town just after Saltpond known as (Akyenfo in the local Fante dialect). Due to their militaristic background, Coromantins organized dozens of slave rebellions in Jamaica and elsewhere in the Americas. Many Fantes were also initially enslaved and sent to mostly Jamaica and other Caribbean Islands such as Suriname, Haiti, Guyana and Barbados through Fort Amsterdam in Kormantse. 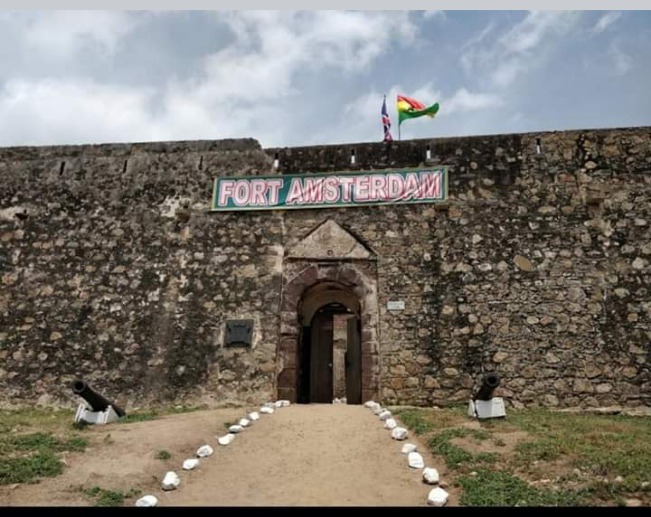 Slaves from Kormantse organized and waged rebellion wars in Jamaica and the Caribbean. In 1756, a bill was proposed to prevent the importation of Cormantees but was not passed.

Colonists later devised ways of separating Coromantees from each other, by housing them separately, placing them with other slaves, and stricter monitoring of activities. Since groups such as the Igbos were hardly reported to have been maroons, Igbo women were paired with Coromantee men so as to subdue the latter due to the idea that Igbo women were bound to their first-born sons' birthplace.

Indeed, the first Maroon war was started by the Cormantees lead by Cudjo and Queen Nanny (Kojo and Naana), who are both Fantes enslaved and sent to Jamaica through Fort Kormantse. In 1739–40, the British government in Jamaica recognized that it could not defeat the Maroons, so they came to an agreement with them instead. The Maroons were to remain in their five main towns: Accompong, Cudjoe's Town (Trelawny Town), Moore Town (formerly New Nanny Town), Scott's Hall (Jamaica) and Charles Town, Jamaica, living under their own rulers and a British supervisor.

Fante culture such as the belief in a single, supreme God, Nyame – and Anansi stories spread to the New World and became Anancy, Anansi Drew, or Br’er Rabbit stories in Jamaica, The Bahamas, and the Southern United States respectively. Fante deities referred to as Abosom in the Fante Language were documented, and enslaved Fantes would praise Nyankopong (erroneously written by the British as Accompong); libations would be poured to Asase Yaa (erroneously written as “Assarci”) and Bosom Epo the sea god. Bonsam was referred to as the god of evil. 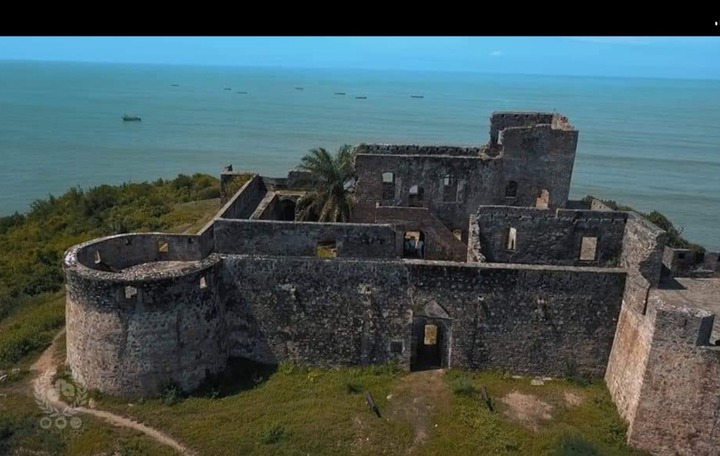 After British abolition of slavery in 1833, their influence and reputation began to wane as Coromantins were fully integrated into the larger British-influenced Jamaican society. However, Fante loanwords make up the largest part of the African influence in Jamaican patois. Also, Patois has Fante arrangement and grammar. The Fante language has also influenced the Jamaican Maroon population with their Maroon Spirit language. Fante names such as Cudjo (Kojo), Quamina (Kwamina), Tacky (Takyi) and Cuffy (Kofi) are all common among Cormantees in Jamaica, Suriname and other Caribbean countries. In 1811, Fort Amsterdam was attacked by the Fante Asafo groups of Anomabo upon hearing of the devastating conditions of slaves in Jamaica and other Caribbean countries. Fort Amsterdam has not seen any major renovation since that attack and most parts of the fort are still in ruins.