Castro and Janet Bandu to be declared officially dead tomorrow

Today is exactly seven years after which one of Ghana's famous stars disappeared at the Ada Estuary. Theophilus Tagoe, who was popularly known as Castro, was a hiplife artist who was releasing bangers upon bangers at that particular moment. There was no doubt featuring him on your song was going to sell your song to all parts of the country. When it came to giving nice choruses, you could always count him in because you already knew he was going to bring fireworks. This is the reason why he was named "Castro under fire" at that moment.

Exactly seven years ago thus, on the 6th day of July 2014, Castro and a lady known as Janet Bandu went to have fun at the Ada Estuary with some friends but unfortunately, their fun metamorphosed into a nightmare for all Ghanaians especially, his best friend at that moment, Asamoah Gyan. Gyan was present when this tragic incident happened and he just couldn't stand it. In one moment, they were all smiling and in the next, their smiles had been turned to tears. 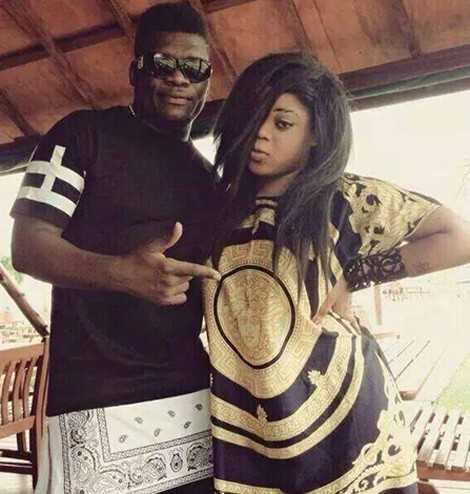 Per reports which were generated on that day, they decided to switch from their usual place to Aqua Safari since their usual place (Akosombo) was having few problems with their yacht. It is said that the yacht at Akosombo had broken down and hence they couldn't get an access to it. Never was that going to tame down the joy which had been vigorously shaken in them on that day. They decided to switch places and this is where the Ada idea popped up in their minds. 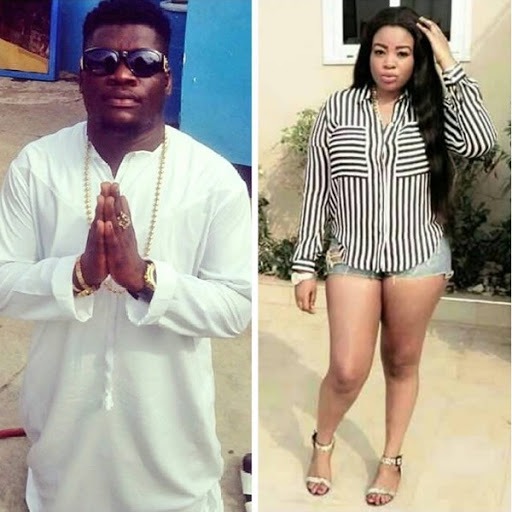 They got to the Aqua Safari and decided to set sail but during that lovely moment, an accident happened which led to their disappearance. They had no life jackets on and hence, when they fell into the river, floating had become impossible for them. People had to go to their aid to save that but they were too late. Castro and Miss. Janet could no more be found. 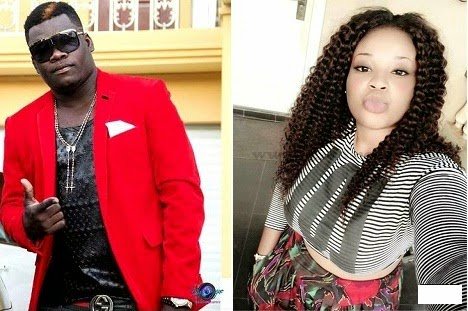 Sadly, the jet ski which was involved in the accident was recovered on that same day but the bodies of these two guys have never been found even up to this date. The police did their best, churches prayed, spiritualists poured libation at the banks of the river yet still, nothing was found. 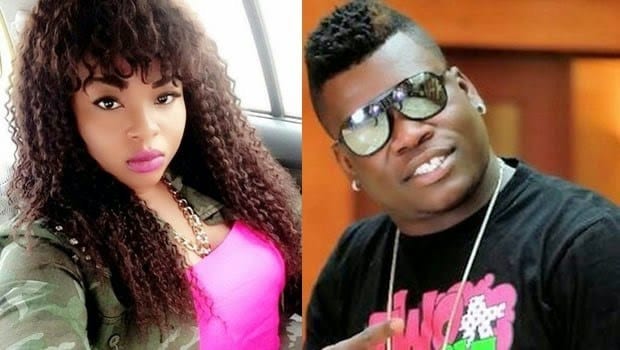 According to Ghana's 1992 constitution, a missing person can only be considered dead after seven years of non-return. This means that both parties will be declared legally dead after tomorrow. This news must be devastating for the families of both parties. Our condolences to all of them, may they stay strong.