Suspected killers of the young lady accused of blasphemy not charged with murder.

By Coastofgold (self media writer) | 1 month ago

Few days ago, news of a young college girl who was lynched to death and set on fire for an alleged blasphemy broke across various news networks both local and international. 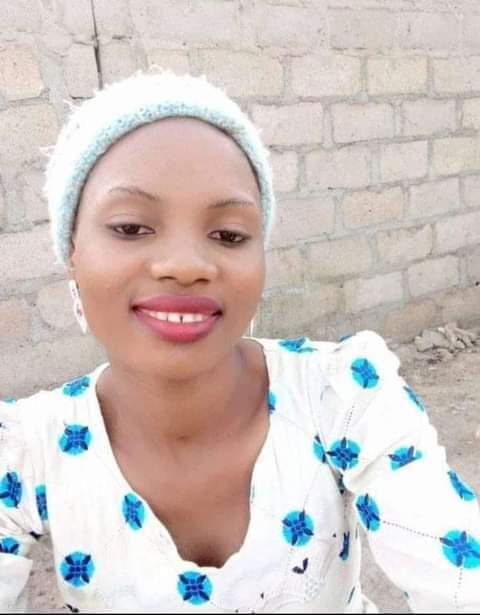 Suspects in the viral video that circulated on various social media platforms were arrested which incident a protest by the Islamic community in Northern Nigeria demanding the arrested suspects be released.

The suspects were arranged for court and apparently, 34 lawyers of the Islamic faith appeared to defend the suspects alleged killers of Deborah.

Deborah has been buried and her parents came out saying they leave everything to God. 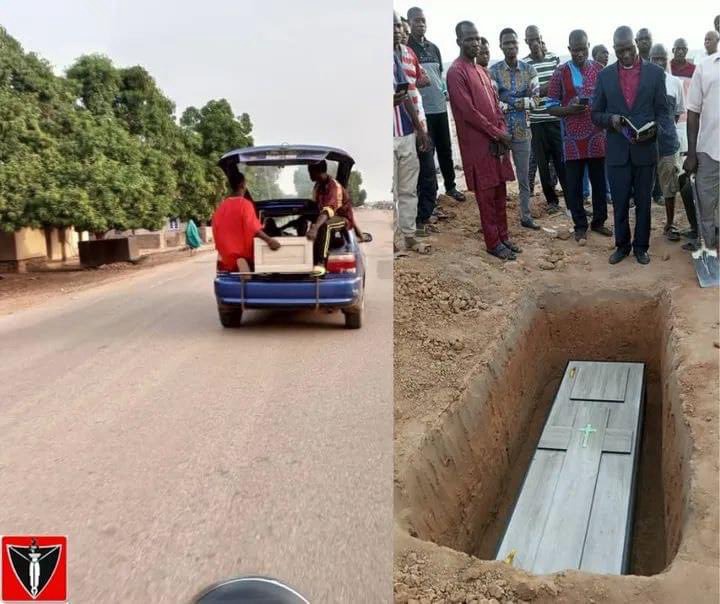 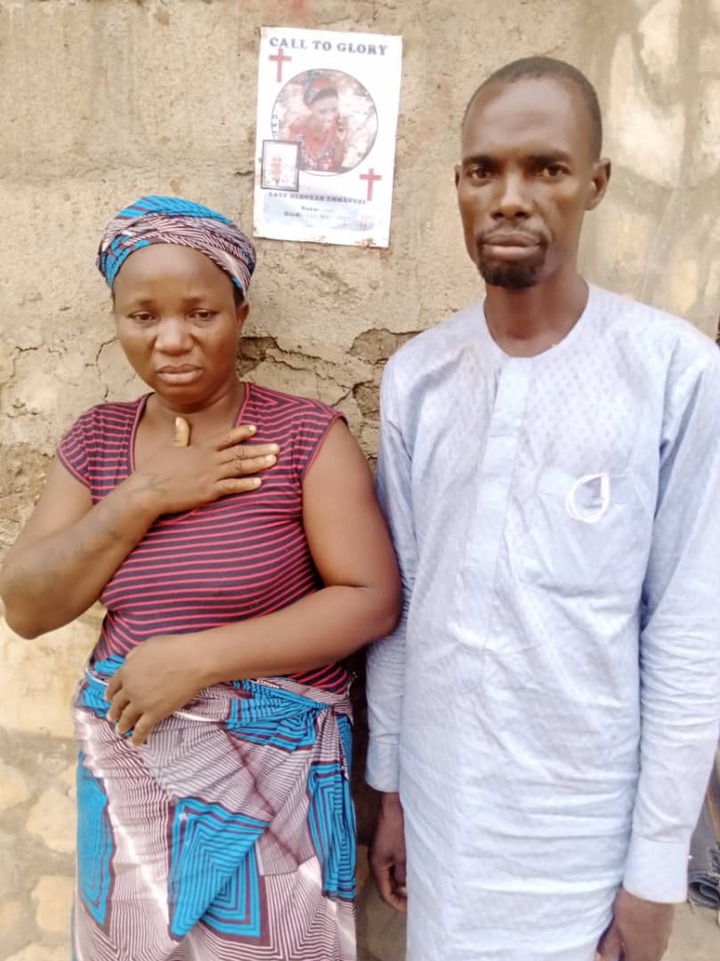 As most people who watched the heartbreaking video demanded justice for Deborah and were optimistic that her alleged killers of found guilty should be charged with murder, they were rather charged with Public Disturbance instead of Murder which implies that they smight be bailed from prison soon.

On the birthday of their first kid, Regina Daniels and her husband welcome a new baby.

Regina Daniels with her sons.

Young Guy Causes A Stir Online After He Was Seen Vibing With His Beautiful Sister, A Catholic Nun

Regina Daniels and her billionaire husband welcome their second child