By Adobeaportia (self media writer) | 14 days ago

This article is not meant for the advertisement of any product or either her career but rather to enlighten people about some eye-catching pictures of one popular Ghanaian young male movie star that has gotten many trends on social media. Before you start reading this article, press on the top right corner of the page to follow to get updated on each new and trending story across the globe. Don't forget to also share with friends and family to also keep them updated.

The world is open to us and each day is an occasion or an opportunity for celebrities to reinvent themselves. Celebrities on social media and around the world never cease to impress followers and also grow in beauty day by day. 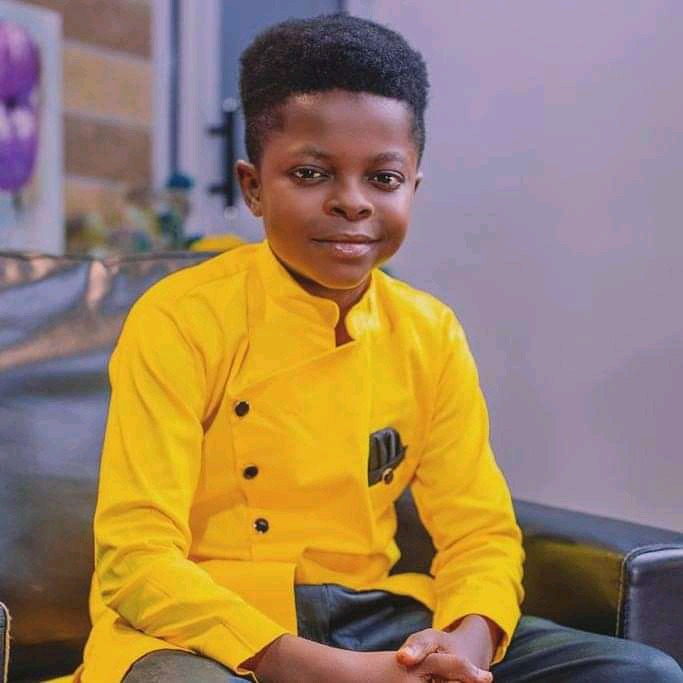 Oteng Yeboah Prince popularly known in Showbiz as Amankwah Trump is a comic actor born to Abena Frema and Kofi Yeboah. He's known much recently after he released his Amankwaa trump Tv which he shares most of his funny skits.

Aside from comedy skits, he has featured in numerous movies such as Blue which featured Nonso Diobi and Eve Esin from Nigeria, Nansins with Jeffery Nortey, SDK and a lot more. He gets many reactions due to his height and his enthusiasm for acting. 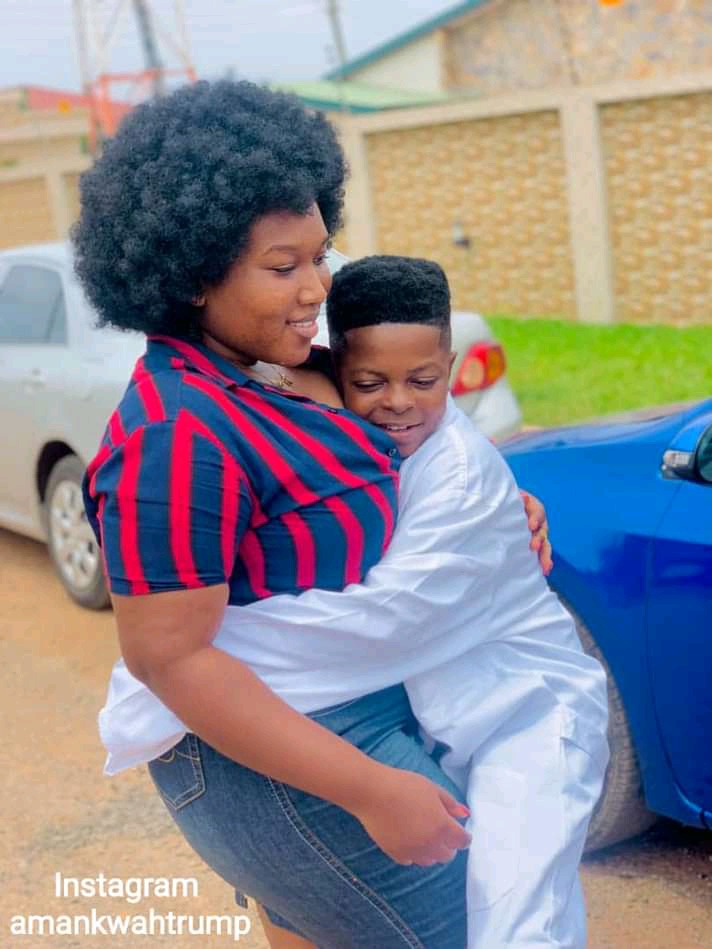 Since acting was a passion at an early age, he joined Miracle films Kumasi in 2013 and became popularly known through Amankwah the schoolboy comedy skits directed by Phillip Pratt, which he started in 2017.

Amankwah Trump also outlined some of the challenges he faced in the early stages of his career as an actor.

Speaking to VolumeGh, he stated that he was often looked down on by people due to his height, whiles others also discouraged him. 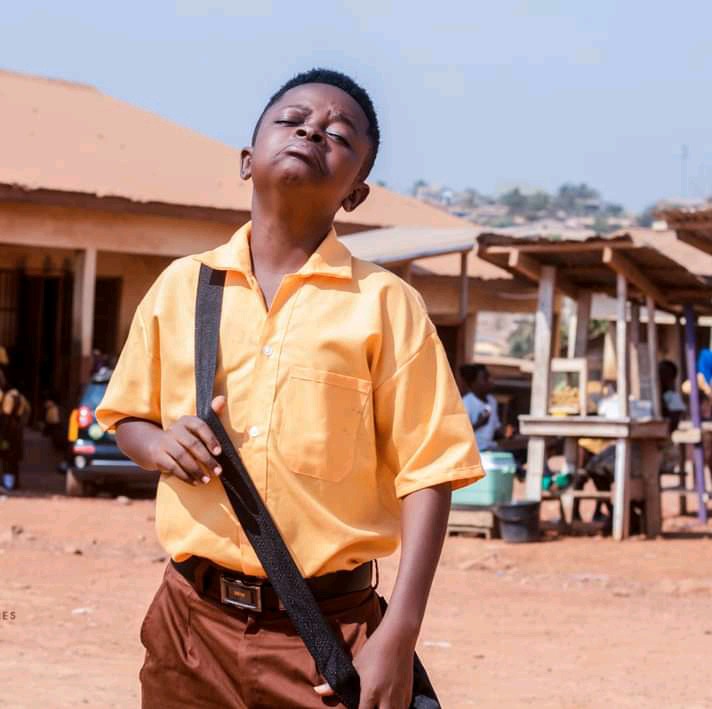 Thank you for taking the time to read; you can make good changes and make informed decisions. Please post a comment and forward it to as many people as you can by sharing it on various social media platforms.