Before Solomon Mahlangu Was Hanged By The Apartheid Government, These Were His Last Words

By BuzzingSpank (self meida writer) | 17 days

The Apartheid regime in South Africa saw the wide spread killing of many black activist and Solomon Kalushi Mahlangu was one of them.

Though he has been executed long ago, his legacy still leaves on in the Southern African country. 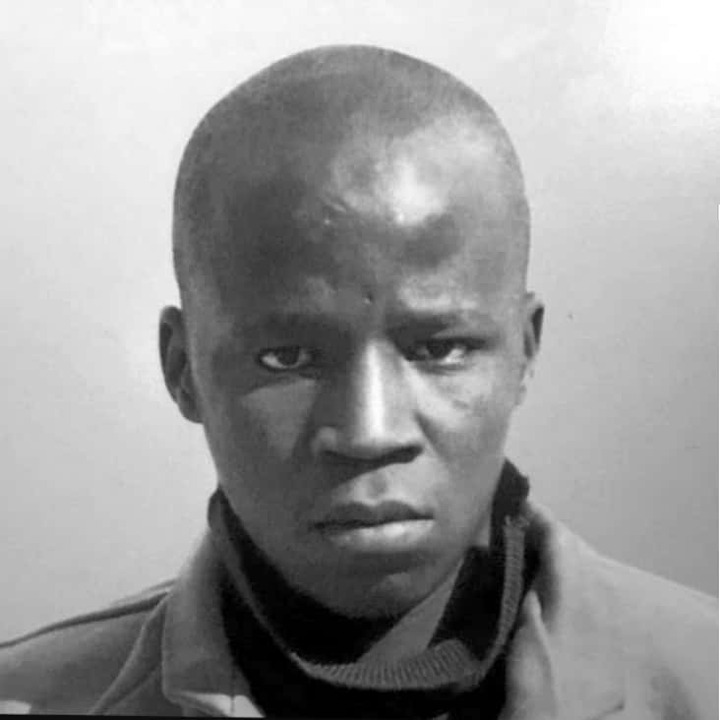 Born on July 10th 1956, Mahlangu was an operative of the African National Congress (ANC) militant wing, Umkhonto we Sizwe (MK), having acquired training in sabotage, military combat, scouting and politics while he was away in an ANC Angolan camp called "Engineering", having gone to there from a Mozambique refugee camp.

He alongside two of his comrade were arrested while trying to make their way to Johannesburg after they had crossed the boarder from Swaziland (Eswatini) on 11 June 1977.

They had large suitcases containing AK-47 riffle, hand grenade and pamphlets, but their mission was impossible after a police officer suspected them while they were trying to board a taxi.

Mahlangu and one other fled and seek refuge in a storage facility of a company where one of them opened fire at the company killing two persons and wounding two others before they were eventually arrested. 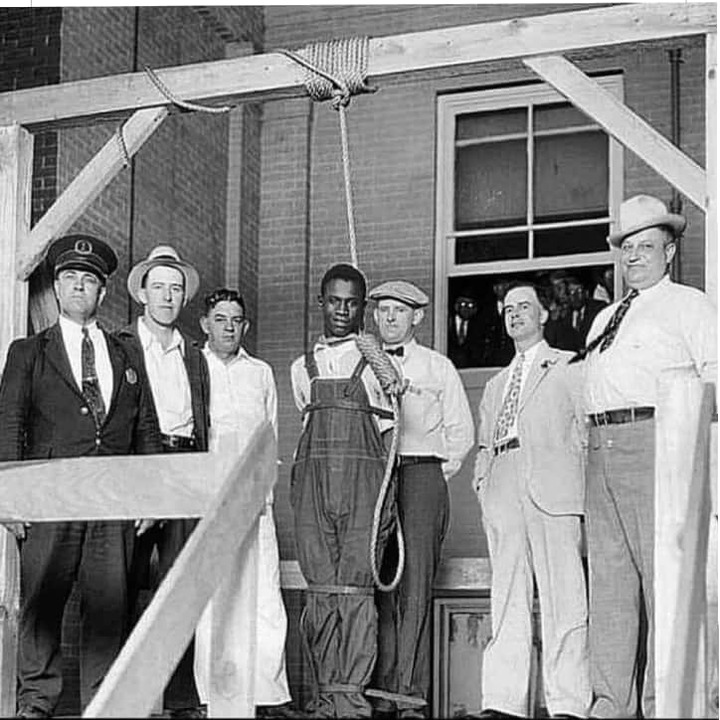 His trail started in the Supreme Court on 7th November, 1977 and he was found guilty of murder. He was hanged on the 6th of April 1979 after his leave for appeal was rejected.

But before he was hanged, these were his last words "Tell my people that I love them and that they must continue the fight, my blood will nourish the tree that will bear the fruits of freedom, Aluta continua." 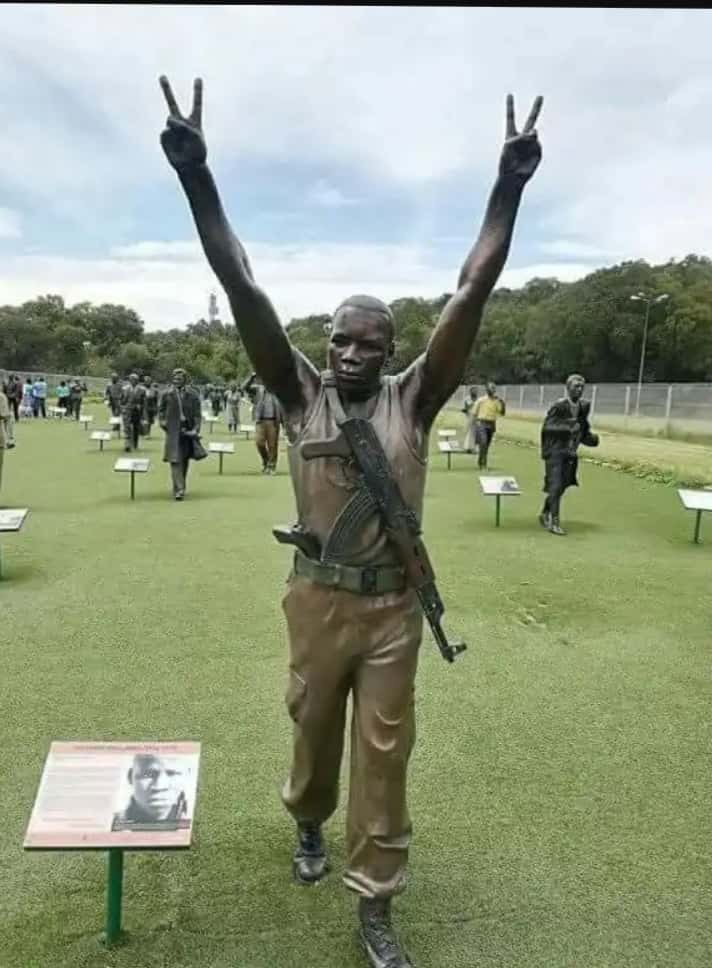 But after his death, Mahlangu has left various legacies including a bronze statue of him in his hometown of Mamelodi, Pretoria.

He has a road named after him in the city of Durban.

An administrative building at the University of the Witwatersrand, was renamed after him in 2016.

He also has a movie called Kalushi in 2017 to his honor.

Even in Tanzania, he has a campus in the Sokoine University of Agriculture named after him too. 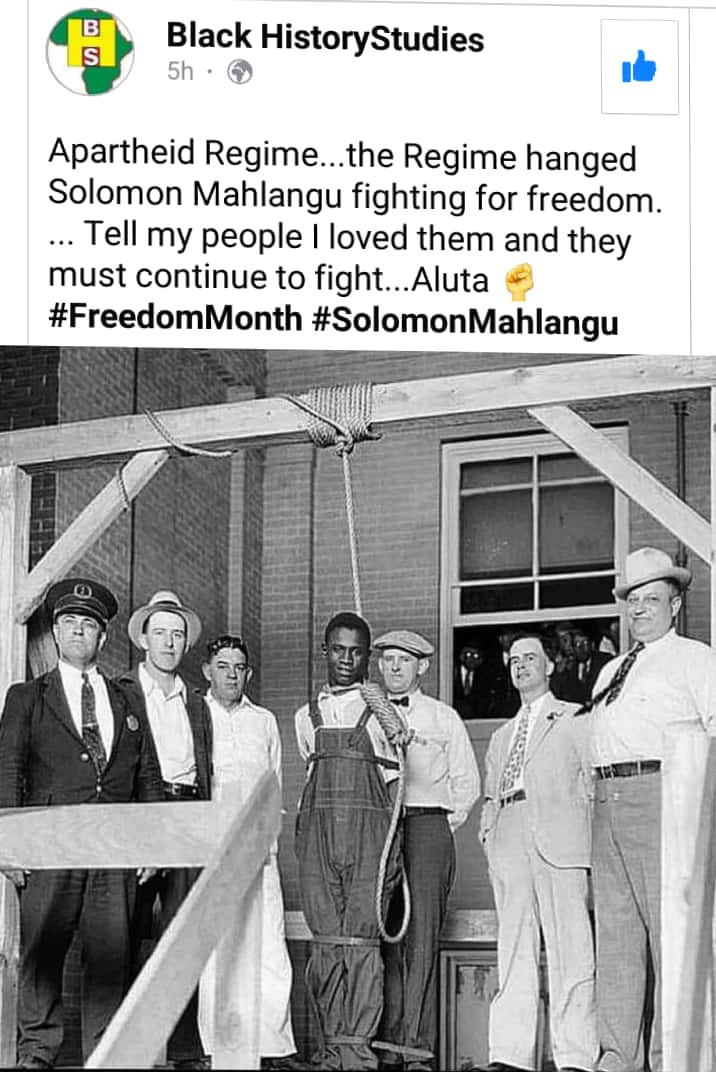 “He Is A Bad Example Of Deputy Ministers” – Adam Bonaa

Ghana is Still Under a Modernised Slavery. Ghanaians React to This Image.