By Daiknews (self meida writer) | 20 days 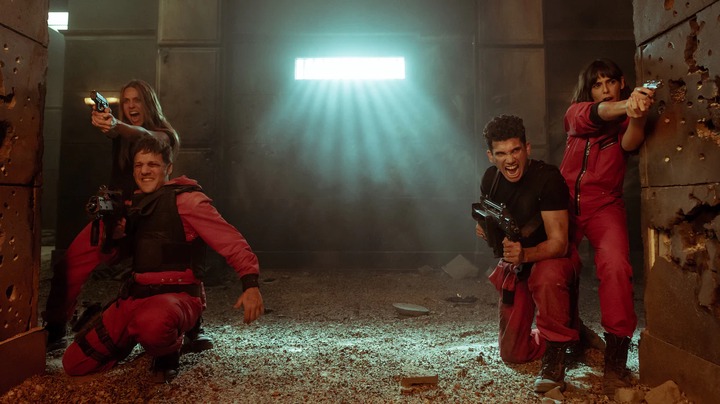 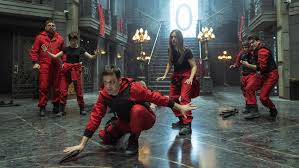 The teaser is official released on May 24 with the Money Heist season 5 release dates and a short story in it to excite the die hard fans. Many of the viewers confused in Volume 1 & Volume 2 release dates.

Money Heist will be officially released on Netflix with Volume 1 on September 3, 2021 and Volume 2 on December 3, 2021. Now, with the Money Heist 5 release dates, the fans are relieved and waiting for its first volume.

There were no announcements for release dates, trailer dates or even for the teaser dates. Netflix surprise the fans with the sudden release of the teaser and moreover in the teaser we get the dates of volume 1 and volume 2.

HOW MANY EPISODES ARE MONEY HEIST SEASON 5?

In Season 5 there are 2 Volumes with each having 5 parts. As its clear that the creators want to make hype in the fans for the second volume. Also it is obvious that they end the volume 1 with lot of suspense. Money Heist season 5 is officially the finale season.

One of the most amazing series of the Decade “Money Heist” will be going to wrapped up with the last season having 2 volumes this year. All the fans are hyped and exciting but on the same hand they are upset about its end.

In the teaser released by the Netflix on YouTube shows many things like the Professor will not there with group when all are fighting with the police. But after we saw he is arrested by the police. Now, this leads us to many confusion and questions in our mind that “How is he arrested?” and many more.

The main confusion is that, Will he leads all the members to escape or before escaping he was arrested. We also noticed that at the end of the teaser all the crew members are get into a fight together as showing they are attacked by the police.

Content created and supplied by: Daiknews (via Opera News )