Former Illuminati Member Have Explained Why They Always Target To Destroy Christians.

By Akudugubernard (self meida writer) | 28 days 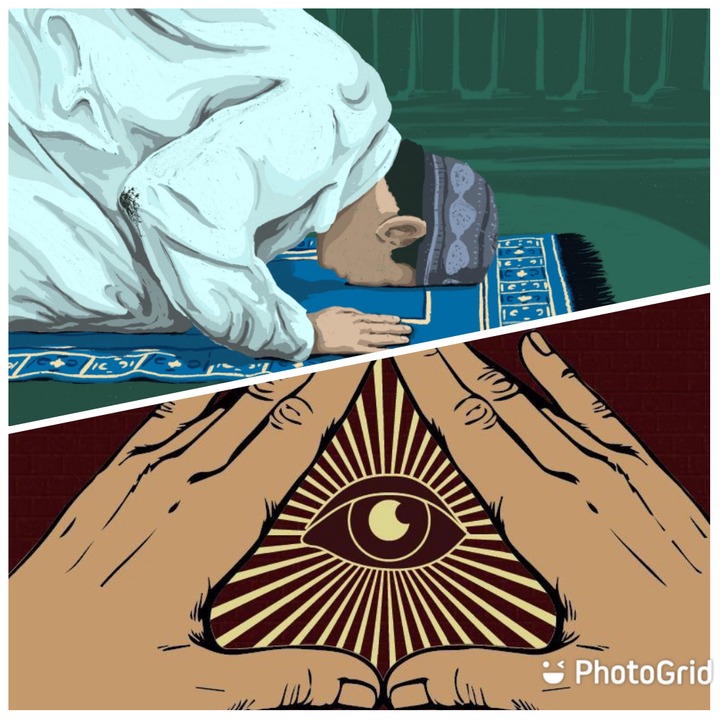 A former member of the Illuminati has revealed some of their beliefs and occultic practices. He described how, after a long time in the party, he had no mercy or compassion for any human being on the planet.

He recounts an instance where he attempted to prevent a young man from testifying. He said, "One example I'd like to bring up is of a young convert who went around testifying of his redemption and deliverance." I arranged an accident for him because he was causing a lot of trouble in the spirit world by doing this.

He went on to say more He was on his way to the city on a bus one day because he had an appointment.

But for this young convert, all of the passengers died. His escape was miraculous because he exited the vehicle through the bus's boot and exclaimed, "I am safe!" I'm all right!” We attempted but failed to prevent him from testifying.

He said that they could tell the genuine Christians from the imposters. They attempted to make true Christians backslide whenever they tracked them down. If they don't succeed after six months, they'll go into his company and bankrupt it.

He went on. If he or she is a public servant, they will use his or her employer to put pressure on him or her to resign. If he ever refuses to backslide after all of this,

He destroyed so many lives that Lucifer was pleased with him and appointed him Chairman of the Wizards. He also related how he was summoned back to the sea after a while. He was advised that he would make the sea his home and only visit the earth for difficult operations when he arrived.

In his narration, he urged Christians to be very careful about the kind of life they led, for the demonic universe is ravenous for souls. He emphasized how Christians who were not as dedicated or obedient to the things of God were seen as a waste in the spiritual world since they already belonged to the devil.

He went on to say that they only target Christians because Christianity is the world's only true religion.

Content created and supplied by: Akudugubernard (via Opera News )