Azugu and His Men Allegedly Took Advantage of An Alleged Illegality❓

By Cityzen_Vigilante (self meida writer) | 14 days

We all thought issues emanating from the National Security raid in two Chinese-owned Casinos at Asankragua had naturally died down until a video of the swoop pooped up. 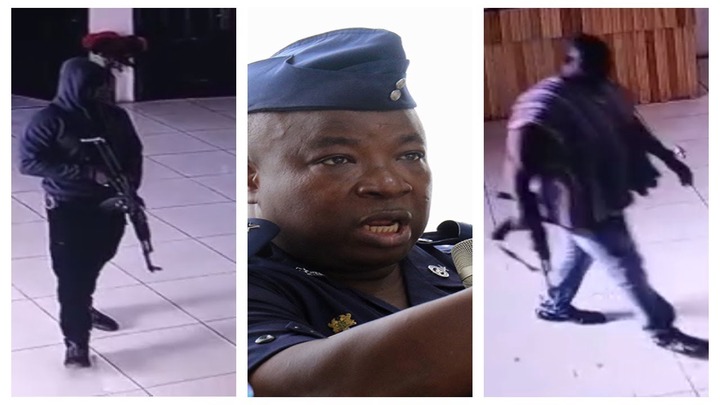 The question that begs for answers;

It is very disheartening when people who have been put in certain positions decide to disregard the rules and regulations that guides them and go haywire. 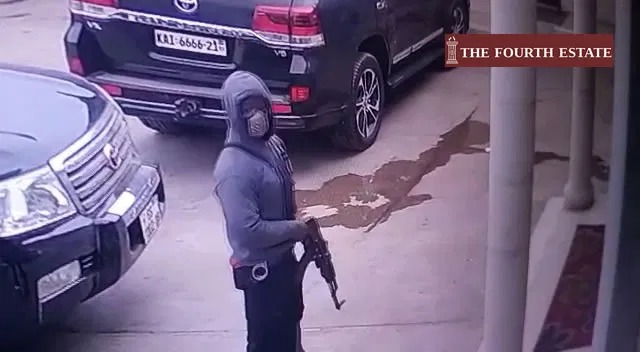 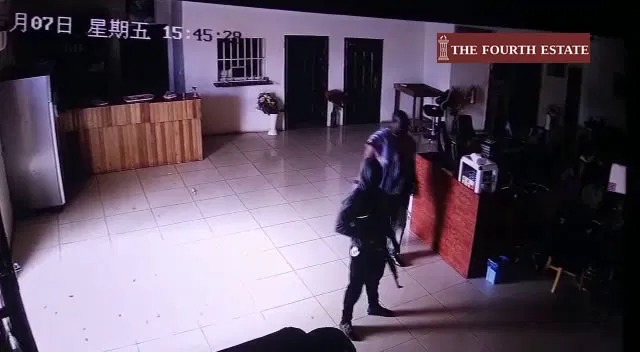 Per the laws, the National Security as an organization do not have the duty to arrest or raid places in the manner in which they did.

If nothing at all, the District commander of the police in that jurisdiction should be kept on notice and in some instances, be at the forefront of the operation and effect arrest if the need be.

It has also been alleged that, the National Security seized monies amounting to about 3m cedis , gold and other valuable items but only 1m has been accounted for an it is worrying.

It appears as if the National Security identified an illegality and equally proceeded to allegedly engage in thievery.

I understand the MP for the area has petitioned the Inspector General of Police, James Oppong-Boanuh, to investigate Dsp Azugu and his men who embarked on the operation.

In my opinion, the IGP should apply all the serious this matter requires and get to the root of it. 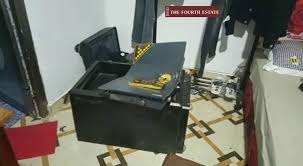 A broken safe during the swoop

The whip must be cracked to deter our security personnel from using their portfolios to bully civilians and engaging in acts of crime.

The law must not protect the law enforcer in anyway. We must not allow people to abuse the powers of state institutions.

Dsp Azugu and his men must account for everything they took from that operation and if they are found to have sanctioned that operation illegally, they must face the law too.

We have been calling for the systems in the country to be working and some of the actions by our state institutions makes it look like we are not ready to change the narrative.