NPP Is A Group Of Contradictory People You Can't Trust

By CitizenOne (self media writer) | 8 days ago 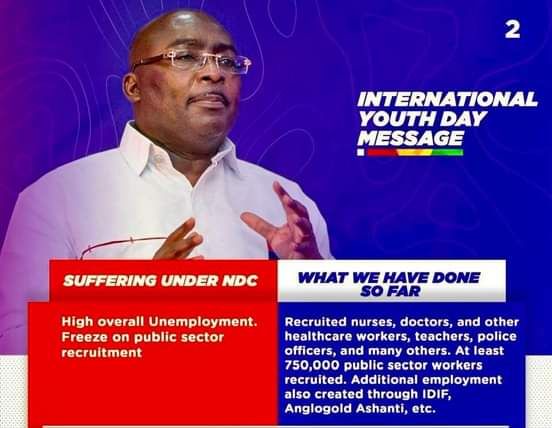 It will be recalled that the vice president disclosed during one of his lectures that the government had created a total of 750,000 jobs since 2017. But the 2022 budget as presented by Hon. Ken Ofori Atta suggest otherwise. Page 13 of the budget stated that the government has recruited less than 300,000 into the public sector since 2017. This has once again raised the issue of credibility of the vice president.

An NDC legislator Hon. John Abu Jinapor has described the NPP as a walking contradiction. The legislator was speaking on New Day show on TV3 today with Berla Mundi when he made that statement. According to him, anyone who trusts whatever the NPP says does so at his or her own detriment. 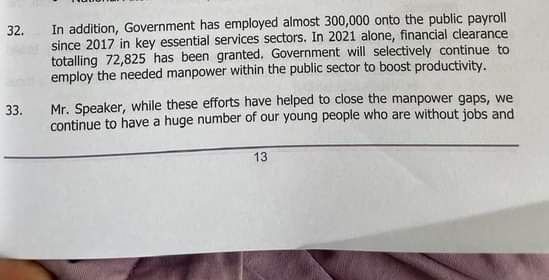 He raised a number of examples to justify his allegation. He said the president and vice president promised to build sky train by August 2020 only for Ghanaians to be insulted at the last minute that it was not possible in the next five years. This is not all, the same NPP promised to protect the public purse and are now looting the same purse.

Mr. Jinapor added that they promised one million dollar per constituency, one district one factory, one village one dam and a whole lot but couldn't accomplish any. 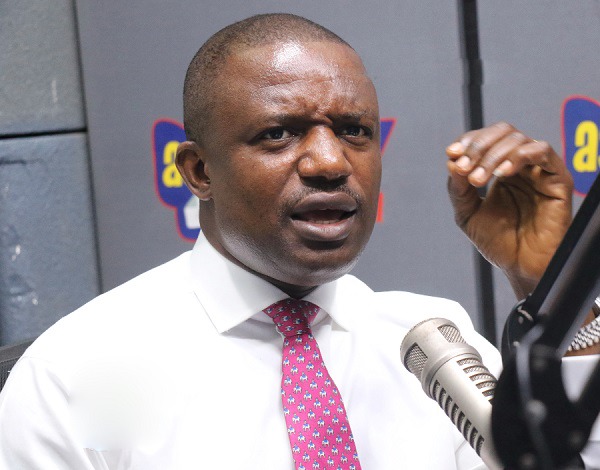 He was discussing the content of the 2022 budget when he had to mention all these.

At the studio of TV3 today, Hon. Jinapor produced a copy of 2017 budget which stated that the total number of people on the payroll was 350,000. The NDC legislator then subtracted that from that of 2021 and arrived at figure far less than what Bawumia quoted He therefore questioned the source of Bawumia's 750,000.

"Anyone who believes in the figures this government produces does so at his own risk. This Government cannot be trusted. In fact it is a bunch of contradictory people one cannot trust. This is the same government with different people producing different figures for the same sector", he concluded. 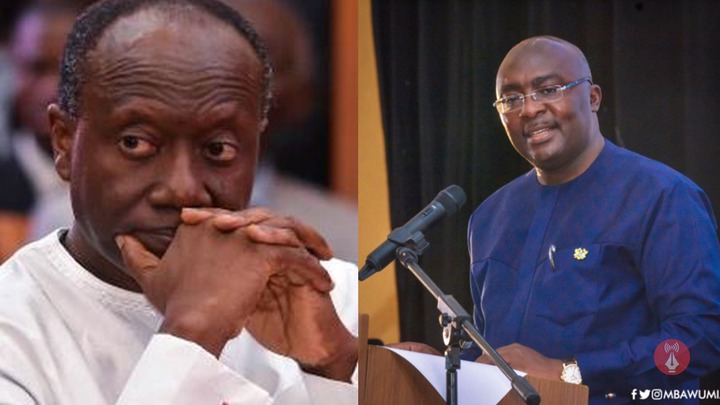 What's in your mind now? Can you trust NPP government or by extension politicians? Use the comments section to air your views.