By Foryourinfo (self media writer) | 1 month ago 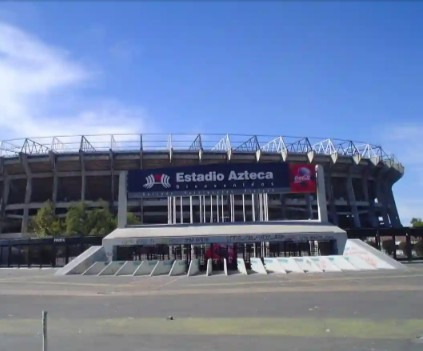 Estadio Azteca is multi-purpose stadium located in Mexico city. It is the official home of football club America,and the national team of Mexico. The stadium sitsat an attitude of,200 above sea level.with an official capacity of 87,523, it is the lagest stadium in Mexico. 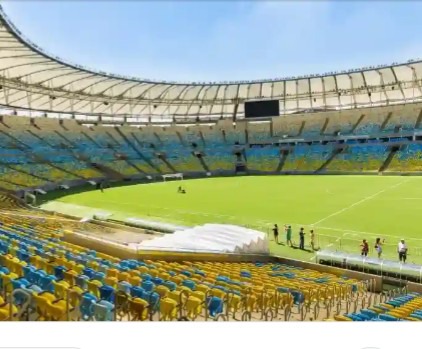 Maracana Stadium officially in named Estadio Jornalista Mario Filho, it is an association football stadium in Rio Jeneiro, Brazil with a seating capacity of 78,838. 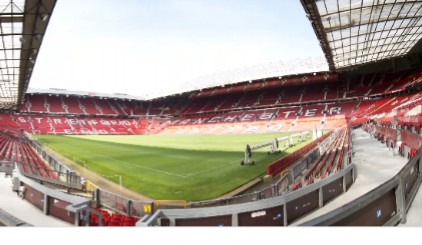 Old Trafford is a football stadium in old Trafford,Greater Manchester, England,and the home of Manchester United.with a capacity of 74,140 seats. 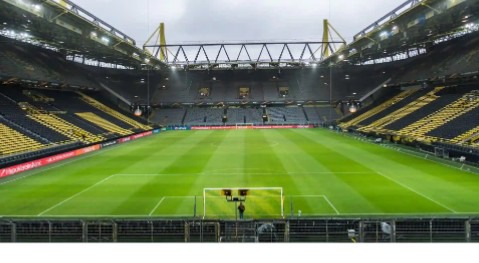 Westfalenstadion is a football stadium in Dotmund,North Rhine-Westphalia, Germany,which is the home of Borucsia Dotmund officially called Signature Iduna park with a sitting capacity of 81,365. 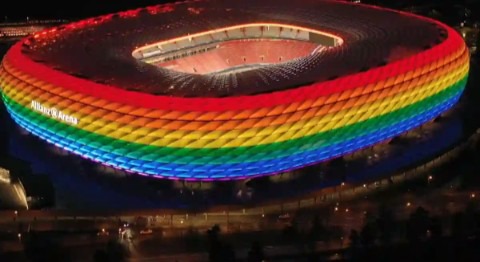 ALLIANZ Arena is a football stadium in Munich,Bavaria, Germany with a sitting capacity of 70,000 and75,000 for domestic matches.widlly known for it exterior of inflated ETFE plastic panels,it is the first stadium in the world with a full changing exterior. 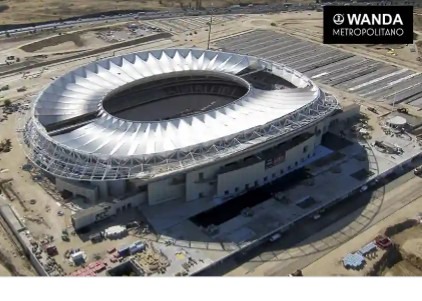 Metropolitano Stadium also refered as Wand Metropolitano for sponsorship reasons,is a stadium in Madrid,Spain.it has been the home stadium for Atletico Madrip since 2017 - 2018 season.

The stadium is located in the north-northeast part of the city,and it is the third largest stadium in Spain in terms of sitting capacity of 70,000.

Content created and supplied by: Foryourinfo (via Opera News )