Anthrax & How It Affects Humans

By DropshipNews (self meida writer) | 20 days 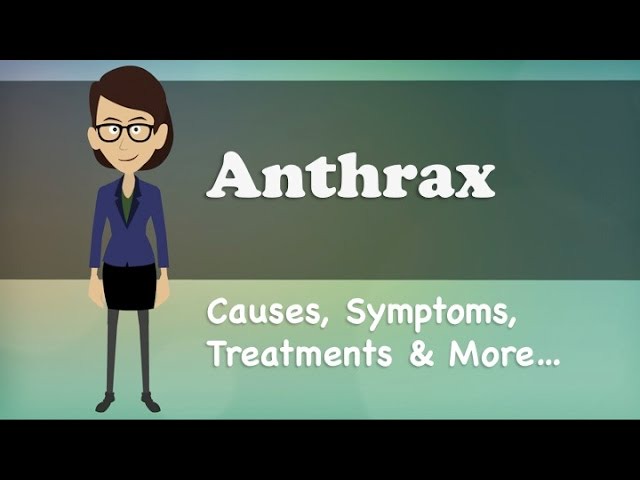 Anthrax is a serious infectious disease caused by gram-positive, rod-shaped bacteria known as Bacillus anthracis. Anthrax can be found naturally in soil and commonly affects domestic and wild animals around the world.

Although it is rare in Ghana, people can get sick with anthrax if they come in contact with infected animals or contaminated animal products. Anthrax can cause severe illness in both humans and animals.

There's no evidence that anthrax is transmitted from person to person, but it's possible that anthrax skin lesions may be contagious through direct contact or through contact with a contaminated object (fomite). Usually, anthrax bacteria enter the body through a wound in the skin. You can also become infected by eating contaminated meat or inhaling the spores. 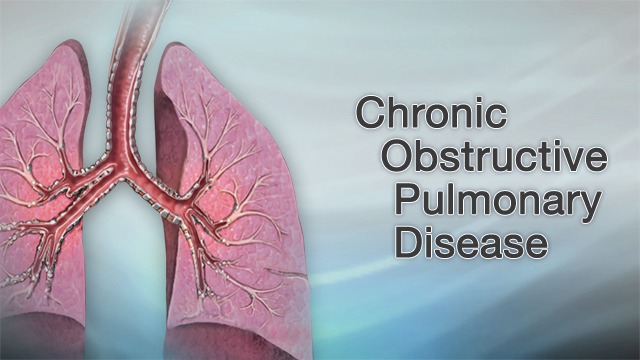 Signs and symptoms, which depend on how you're infected, can include skin sores, vomiting and shock. Prompt treatment with antibiotics can cure most anthrax infections. Inhaled anthrax is more difficult to treat and can be fatal.

Why is anthrax so dangerous?

The Centers for Disease Control and Prevention (CDC)Trusted Source suggest that anthrax is one of the most likely agents to be used in a biological attack. This is because it’s easy to disseminate (spread) and can cause widespread illness and death.

Here are some other reasons why anthrax makes an effective agent for a bioterrorist attack:

- It can be produced in a lab.

- It can last for a long time without stringent storage conditions.

- It’s been weaponized before.

- It can be easily released — in powder or spray form — without drawing too much attention.

- Anthrax spores are microscopic. They might not be noticeable by taste, smell, or sight. 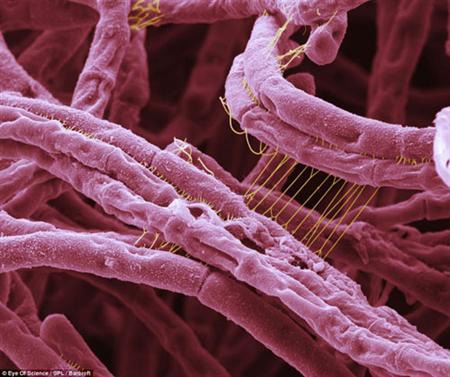 Tips for avoiding anthrax include:

- Only eating meat that has been suitably slaughtered and cooked

- Avoiding contact with raw animal hides, especially those of cows, sheep, and goats

- People who work with fur, hides, and wool, especially if these are imported, should take extra care.

Doctors have several options for treating patients with anthrax, including antibiotics and antitoxin. Patients with serious cases of anthrax need to be hospitalized. They may require aggressive treatment, such as continuous fluid drainage and help breathing through mechanical ventilation.

When anthrax spores get inside the body, they can be “activated.” When they become active, anthrax bacteria can multiply, spread out in the body, and produce toxins—or poisons. Anthrax toxins in the body cause severe illness.