By Bgalore (self meida writer) | 23 days 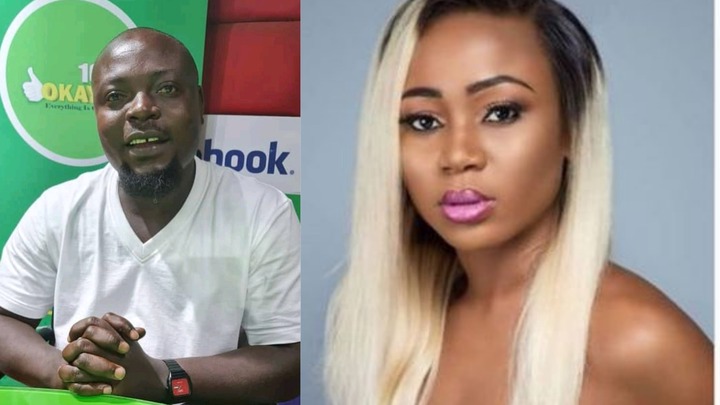 The recent arrest of Rosemond Brown who is popular as Akuapem Polo attracted the attention of people all over the country. The whole issue arised after she posted an alleged naked photo of herself and her son. Child Rights International later came in and described her action as abuse on her own son for which she was later arrested. In the midst of all these uncertainties, many people raised questions about the whereabouts of her child's father.

Out of nowhere, the man behind the whole scenario appeared after days of confusion in the minds of many. This man who is the biological father of Akuapem Polo's son showed up and granted an interview at okay fm earlier today. During the interview, he made a very crucial statement to clear the air on his relationship with Rosemond Brown. The young man who was identified as Rashid Yakubu revealed that he has been doing his best to perform his duties as a father. 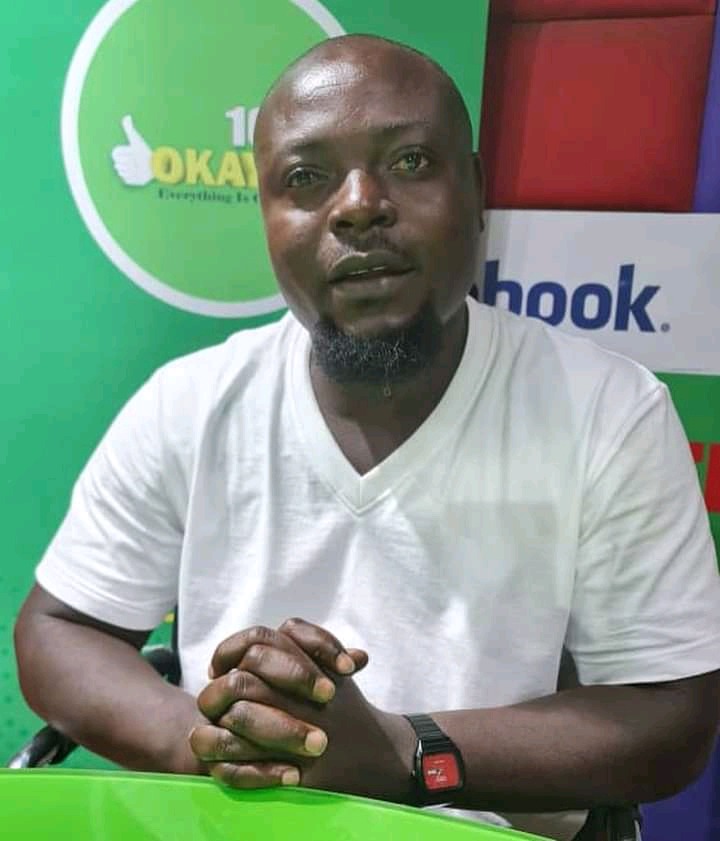 He stated clearly that, he would definitely have another child with Akuapem Polo. This crucial statement which is of major concern to many Ghanaians showed how far the young man is willing to go to show his love for his baby mama. According to Rashid, the kind of affection between Rosemond and himself is definitely going to bring them together and they are going to have another child. Share your thoughts on this