Both Saint-Gilloise and Rangers have been in superior form all through the previous season and it seems that they have carried over this momentum. They will be determined to deliver their absolute best in order to secure a ticket into the Champions league, especially after having coming all this way.

Saint-Gilloise had lifted the Belgian league title the last season and that too in a dominant fashion. They had scored the most number of goals of all the teams in the competition and had conceded the least as well.

In addition, they had a lead of five points at the top of the table and were defeated just five times through this entire run.

They have also performed at an impressive level at home in their last several appearances, and had found the back of the net in plenty as well.

Meanwhile, Rangers just got a reality check after having won the Scottish title the year before. They were locked in a race for the title with archrivals Celtic from the start of the season and at the end they simply had to bow out.

As a result, they had to settle for a second-place finish in the league table, and will be determined to deliver a better performance this time around. However, do take into account the way their offense had performed during this stretch. 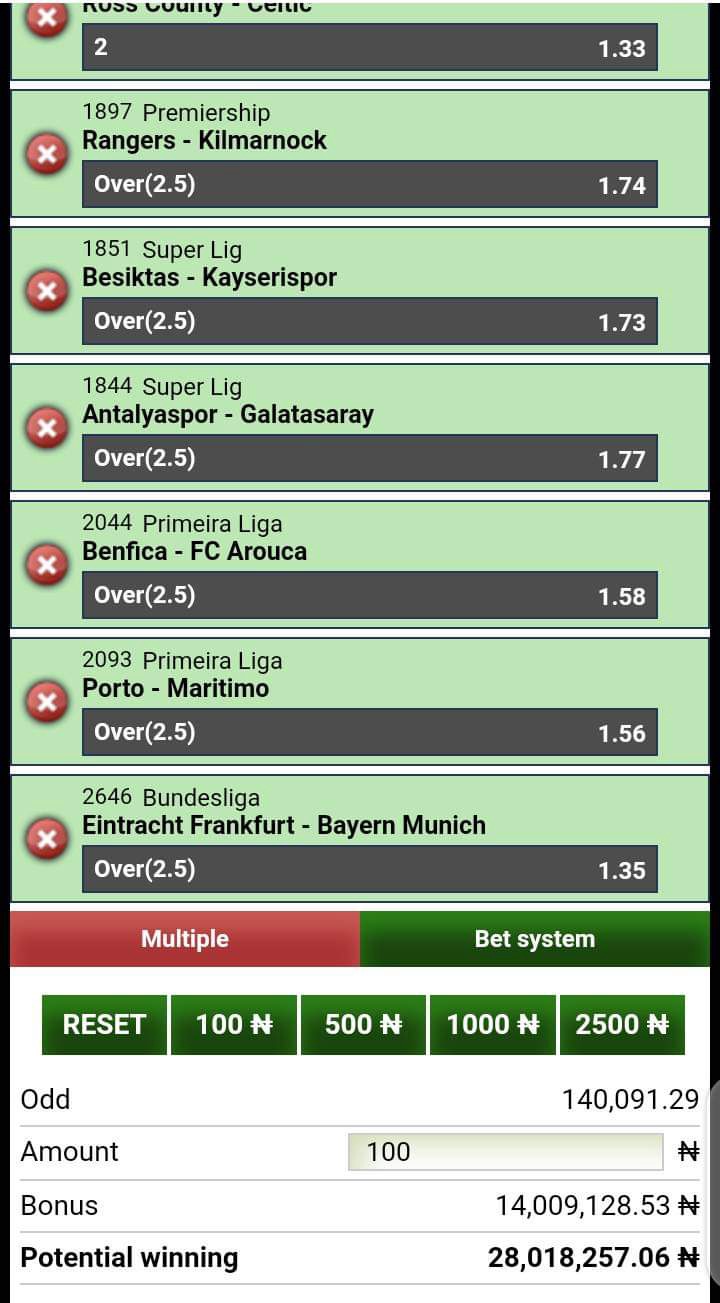