Ronaldo Is 36 Today And Messi Is 33; Is The Birthday Boy Better Than Lionel Messi? Check Stats

By Eshunsports | self meida writer
Published 22 days ago - 3 views

Many football fans have been saying that football in current age would been nothing without both Cristiano Ronaldo and Lionel Messi. No one is disputing that opinion from these fans, it can be true per others but will never be true for those who oppose these stars. 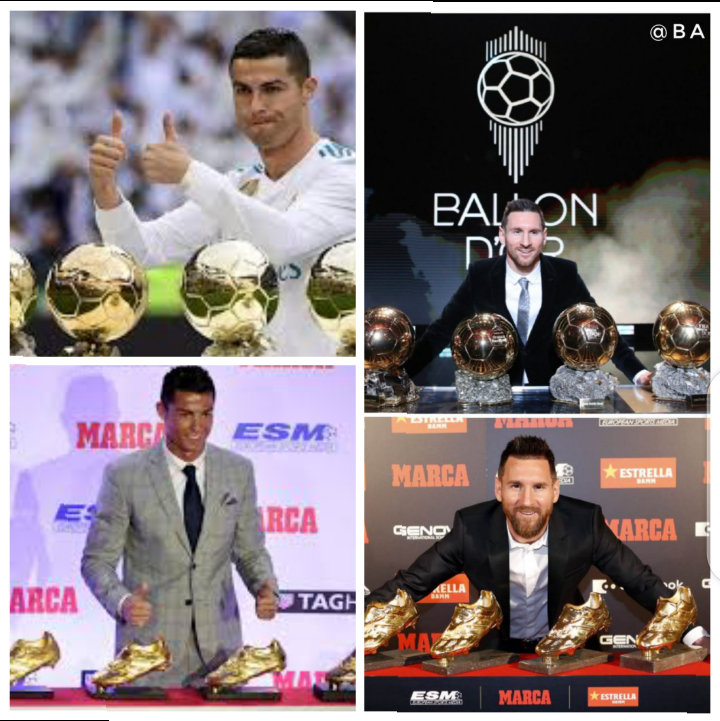 It is an undisputed fact that Lionel Messi and Cristiano Ronaldo are currently the two best players in the world and their dominance in football will never be forgotten.

Also Lionel Messi is also 33 but not today but the current Barcelona superstar will be 34 in no time. 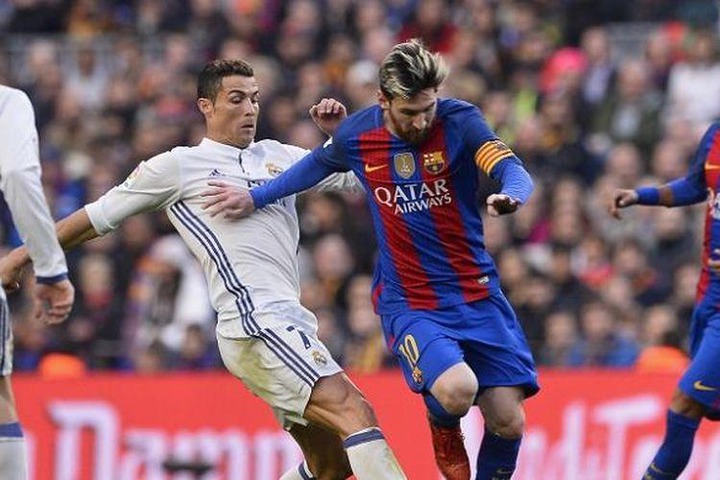 Now which is perspective is true? Let's compare their ages, number of years that they have played professional football, the top official awards, number of goals scored for both country and clubs, assists provided, international awards won with their country and the likes.

Cristiano Ronaldo's side of the competition 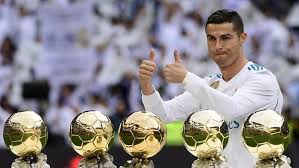 First of all, let's start by knowing more about Cristiano Ronaldo especially his official awards and trophies. Cristiano currently plays for Italian Serie A side Juventus. 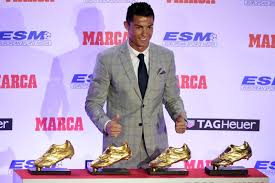 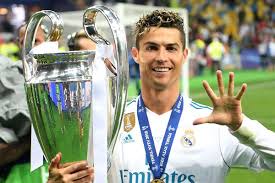 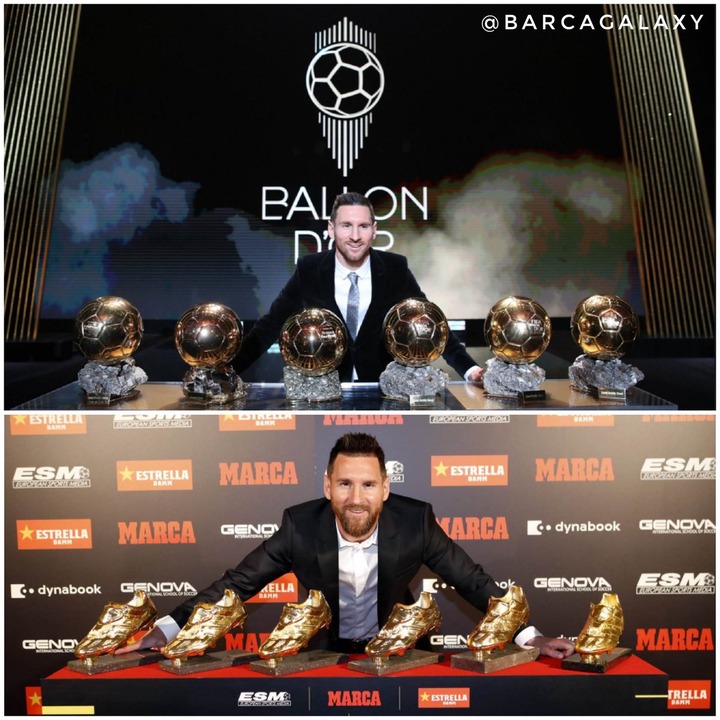 Barcelona's Talisman and current captain is seen is the most decorated player to have the game of football. Messi has won several awards and other recognitions.

Now comparing both superstars, who is the best? Let us know your own opinion.