By ADEPASALLY (self media writer) | 8 days ago 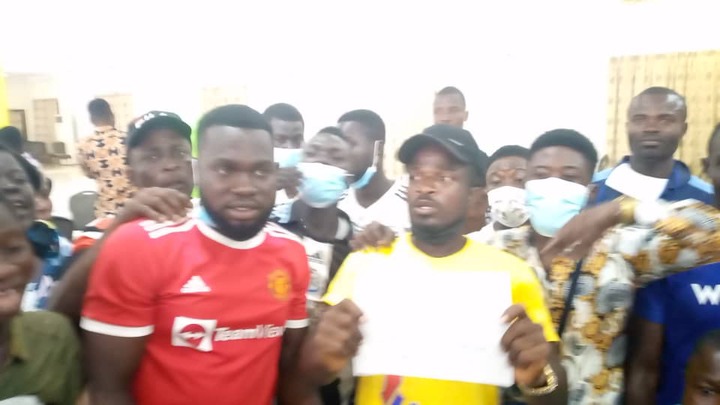 Mr. Joseph Amoah became Nana Addo Dankwa Akufo-Addo's representative in the Shama District after the 2016 general when Mr. Ato Panford was the Member of Parliament for the constituency.

Their allegations from the youths towards Mr. Amoah surfaced after Mr. Ebenezer Dadzie, the president nominee could not obtain the two-thirds of the total votes cast at the confirmation. 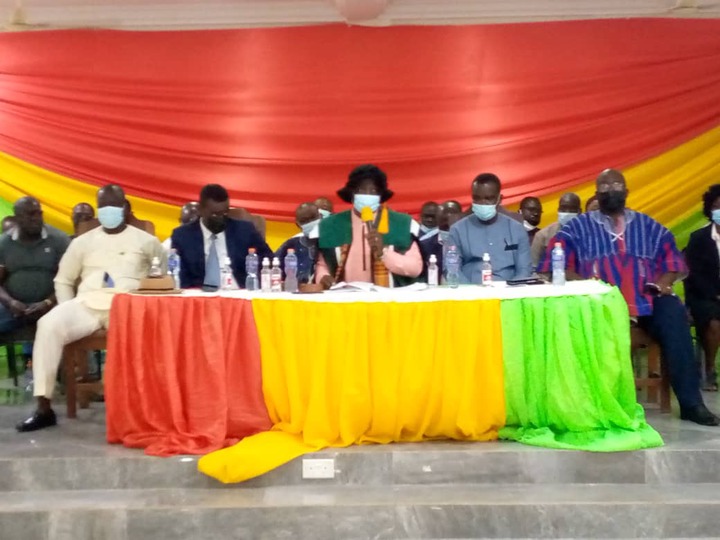 According to them, they want a new face like Mr. Ebenezer Dadzie who can steer the affairs of the Shama District Assembly.

However, Mr. Ebenezer Dadzie's confirmation has been scheduled within 10days period where the assembly members and government appointees again exercise their right as to whether to confirm the nominee or not.

Content created and supplied by: ADEPASALLY (via Opera News )