By Wolibismark | self meida writer
Published 15 days ago - 2180 views 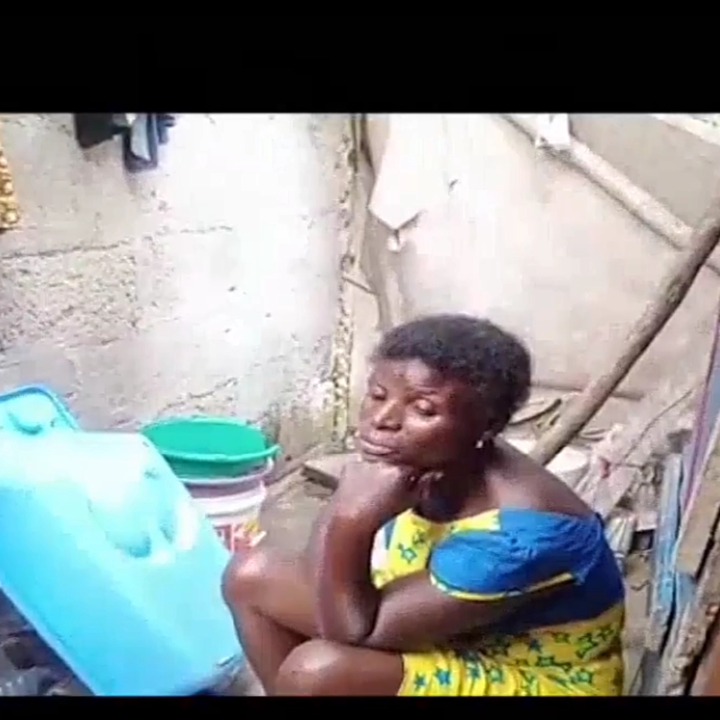 A middle aged man in his forties identified as Kwaku Boateng has broken the trust of his lovely wedded wife, leaving the poor woman in a state of devastating as she is gradually recovering from shocks and pains the man made her go through.

The woman who's name is given as Gladys Koomson is on record to have married to Kwaku Boateng for the past eight years blessed with a son, fortunately she moved into the marriage with 2 beautiful daughters aging 15 and 13.

Interestingly the man accepted and welcome the children as his own, in return, they accepted him as stepfather where he builds father-daughter-relations with the children, while never allowed them go out, occasionally becomes ferrous when he sees them mingling with other guys, which many see as a basic responsibility of every good and caring father who wishes better life for his kids. 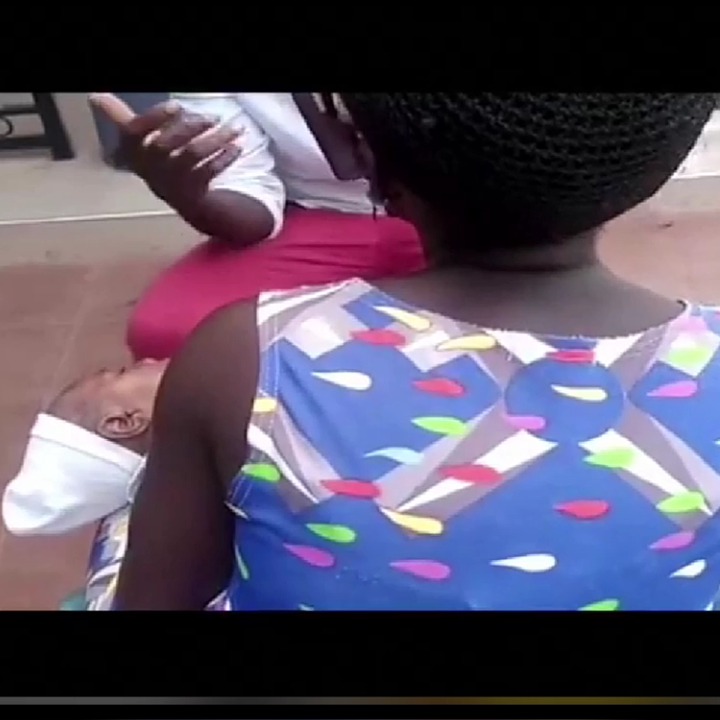 Sadly, the man had different material motive towards the children and started having affair with the kids, threatened to eliminate them should third party hears of their sexual relationship.

Gradually he succeeded in putting the 15-year-old girl in a family way and strongly warn her never and ever mention his name or else she will lose her life. 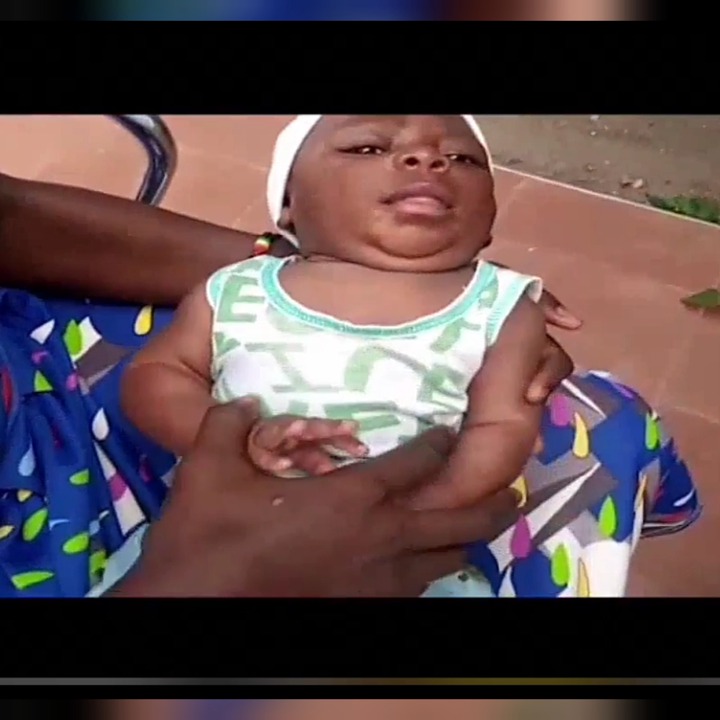 Out of fear and panic on the part of the naive innocent girl, all efforts were deployed to have lured her mention the father of the pregnancy, but to know avail, as we speak now, she delivered a bounce baby boy four months ago.

The over protecting wicked stepfather diverted his attention to the 13-year-old girl, 'bunking' her twice daily, which yields good results as she is currently carrying 5 months old pregnancy with similar threatens.

This time around, his dubious tricks on the children failed, the girl boldly told her mother the whole truth that transpired when ever she is out from home and eventually released fear from the elderly daughter to have also implicate Kwaku Boateng as the Paternal Father of her baby. 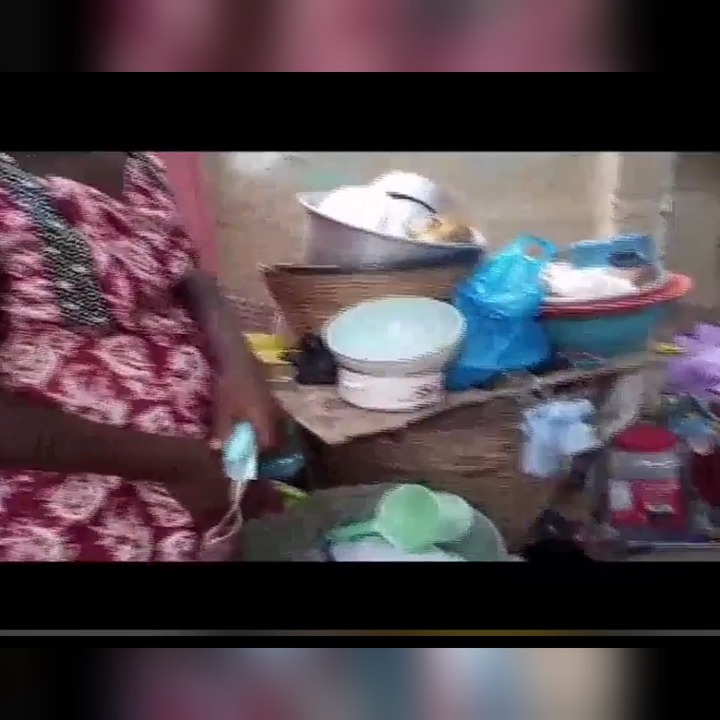 The woman couldn't control her emotions, seems she never taught her husband could commit as a sacrilege by laying with the three blood relations to the extent of having 6-year-old son with the woman, 4-month-old baby boy with the elderly daughter and 5-month-old pregnancy with the little girl. 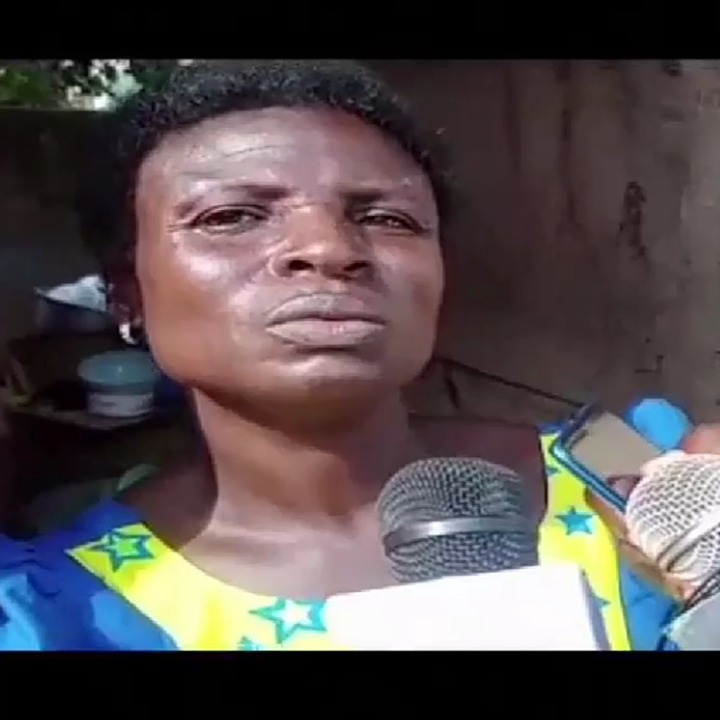 On the more serious note, the suspect is more than the word stingy, he doesn't care about the welfare of the victims, whether they eat or not is none of his business, all burden lies on the shoulders of the poor woman whole sole rely on waste sachet of pure water as a source of income, strangely lives together with the children in a wretched small kiosk.

The incident happened at Kasoa SCC in the Weija Gbawe municipality District of the Central Region, which came to the public domain in the early hours of yesterday Tuesday February16, 2021.