Qatar 2022: 7 Players Likely To Be Excluded From Otto Addo's Selection Ahead Of The World Cup

By AramKay (self media writer) | 1 month ago 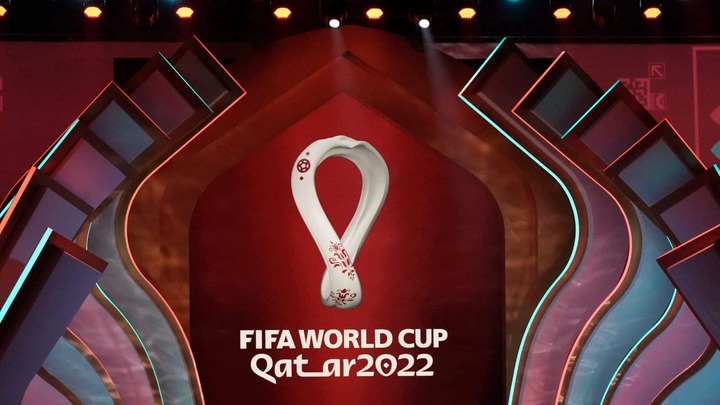 The fourth appearance of the Black Stars of Ghana at the 2022 World Cup competition will be actualized in a few months to come as they prepare to face the likes of Portugal, Uruguay and Korea Republic at the World stage.

In relation to this factuality, numerous players who have been working tirelessly to get into the final eleven man squad after each and every football match will compete with each other to ensure they are given a spot in Otto Addo's final nomination of shortlisted Black Stars players for the 2022 World Cup tournament. 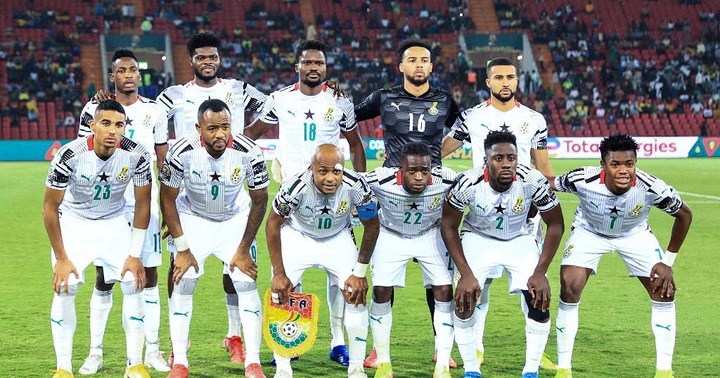 In recent years, the current manager of the senior national team of Ghana has sought for the inclusion of young players just to get more information on how to build a formidable team moving into the Qatar 2022 edition of the World Cup. 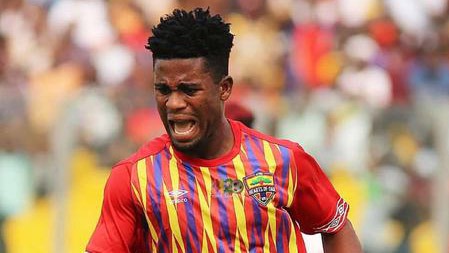 It is as a result of this reason that he introduced the likes of Afriyie Barnieh and the talented goalkeeper named named Manaf Nurudeen. We all know the aforementioned footballers were less known in the Ghanaian football terrain untill Otto Addo finally decided to offer them call-ups ahead of just ended Kirin Cup tournament.

As it stands now, there are some footballers who have really played their hearts out as far competitive international games is concerned and as a result of this are ready to join the current Black Stars squad for the upcoming World Cup.

Divergent to this fact, some of these hopeful players might not be included in the final selection based on either tough competition from their teammates or the preference level of the coach.

Some of these talented players who might be unlucky during the final World Cup selection process include the likes of Lawrence Ati Zigi, Jonathan Mensah, John Boye, Kofi Okyere Wriedt, Afriyie Barnieh, Richmond Boakye Yiadom and Jeffrey Schlupp.