Why Jose Mourinho was sacked by Spurs Chairman, Daniel Levy

By SportsArena1 (self meida writer) | 18 days 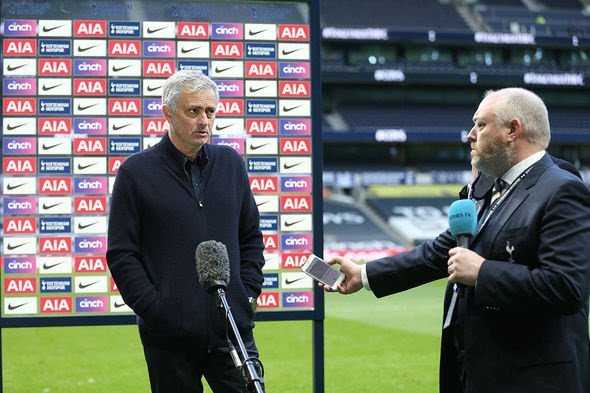 Tottenham Hotspur boss José Mourinho has been fired this morning. Spurs' status has come under increased pressure after a run of form that has seen them embarrassingly eliminated from the Europa League by Dinamo Zagreb, fall behind in the battle for Champions League qualification.

Mourinho has already returned to form by criticizing his players and picking fights with opposing coaches, but it was predicted that the 58-year-old boss will at the very least be allowed to lead the side into the Carabao Cup final with Manchester City on Sunday. That is not going to happen.

Why Mourinho and his coaching staff fired?

Jose Mourinho has been sacked as manager of Tottenham Hotspur after a disappointing run of form. According to reports, the former Chelsea legend was informed of the news this morning. For the rest of the season, first-team coaches Ryan Mason and Chris Powell are supposed to be in charge. 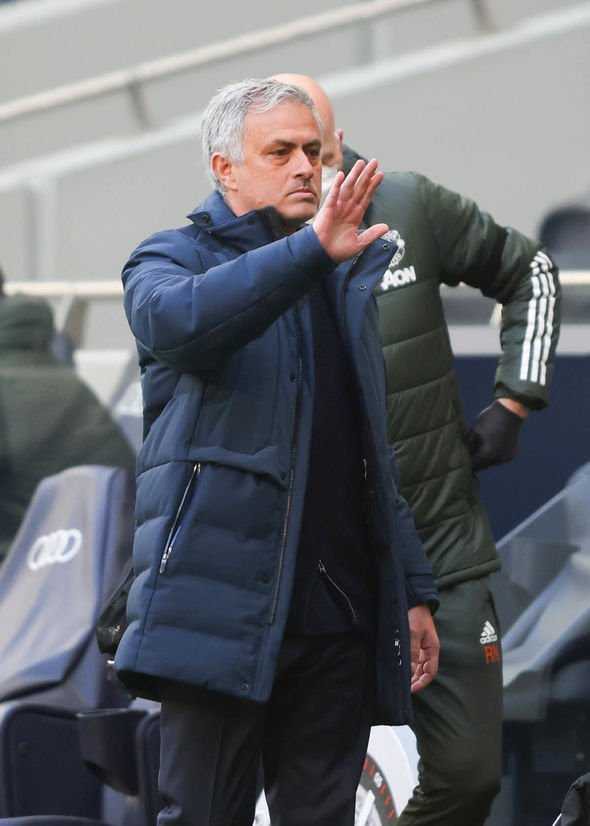 They are still seventh in the Premier League table, five points away from Champions League football, due to their inability to achieve a victory. The club is set to miss out on promotion for the second year in a row, despite having previously played in the top flight for four seasons in a row. Spurs have just won one of their last five matches. 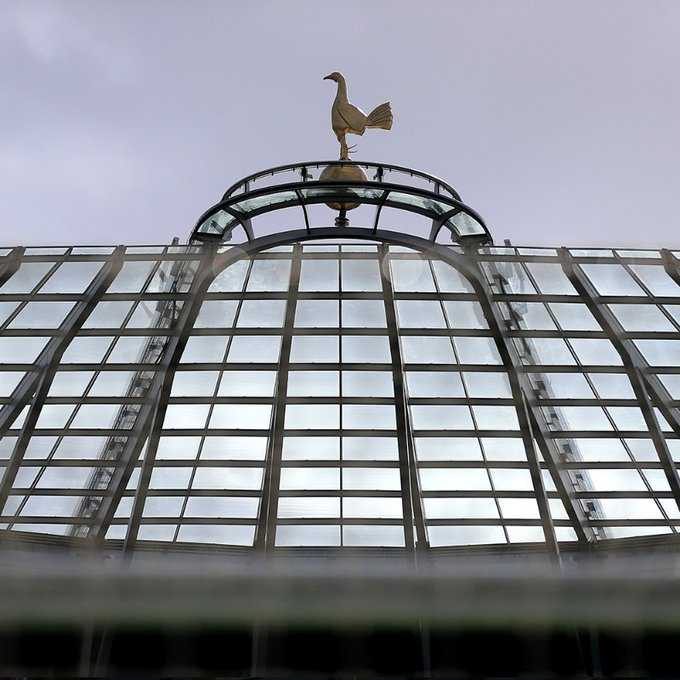 In reality, after losing 3-1 at home to Liverpool on January 28, the team has lost seven of fourteen games, won just five, and conceded 21 goals. The sacked of Jose Mourinho was made possible after their 2:2 draw on Friday against Everton.