By LATESTSPORTS (self media writer) | 15 days ago

There are different positions that midfielders can play. They act as links between the defence and attack. They can also play in central, defensive, attacking or the flanks. So, who is the best midfielder in the world in 2022?

Our list of best midfielders in the world's soccer is based on the players' input and achievements for their clubs and national teams and their overall contribution to football. 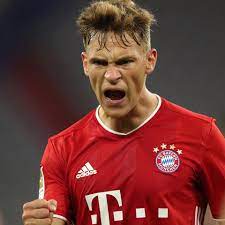 Joshua Kimmich enters our list as one of best midfielders in the world in the tenth position. Kimmich previously played as a right-back. He has won numerous titles with Bayern, including the 2019/20 Champions League title. 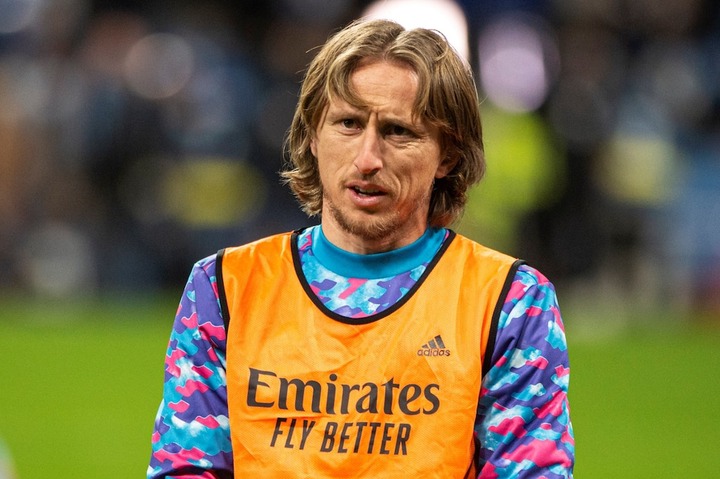 The 2018 Ballon d'Or winner is undoubtedly one of the most talented players of his generation. Modric can play in the central, attacking, and defensive midfield positions. The Real Madrid playmaker is also regarded as the most outstanding Croatian footballer in history.

Nickname: Cruyff of the Balkans 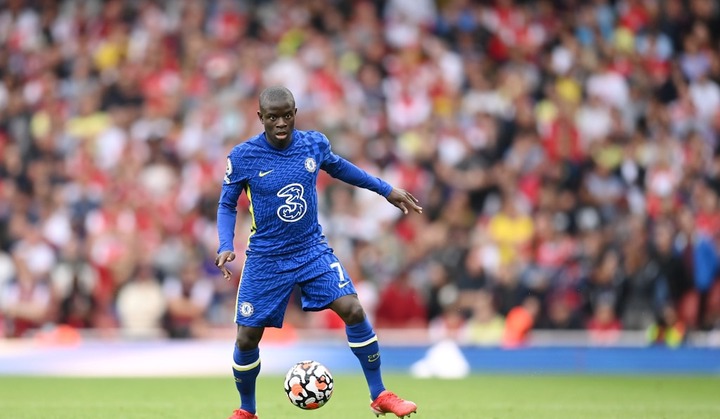 N'Golo Kante plays as a central midfielder for Chelsea and the France national football team. Despite his short height, he has displayed a tremendous work rate and excellent defensive skills. Kante helped Chelsea win the 2020/21 Champions League and the 2016/17 Premier League title.

Paul Pogba is among the best players in the world's all-time ranking. He can play in a central midfield position or as a deep-lying playmaker. 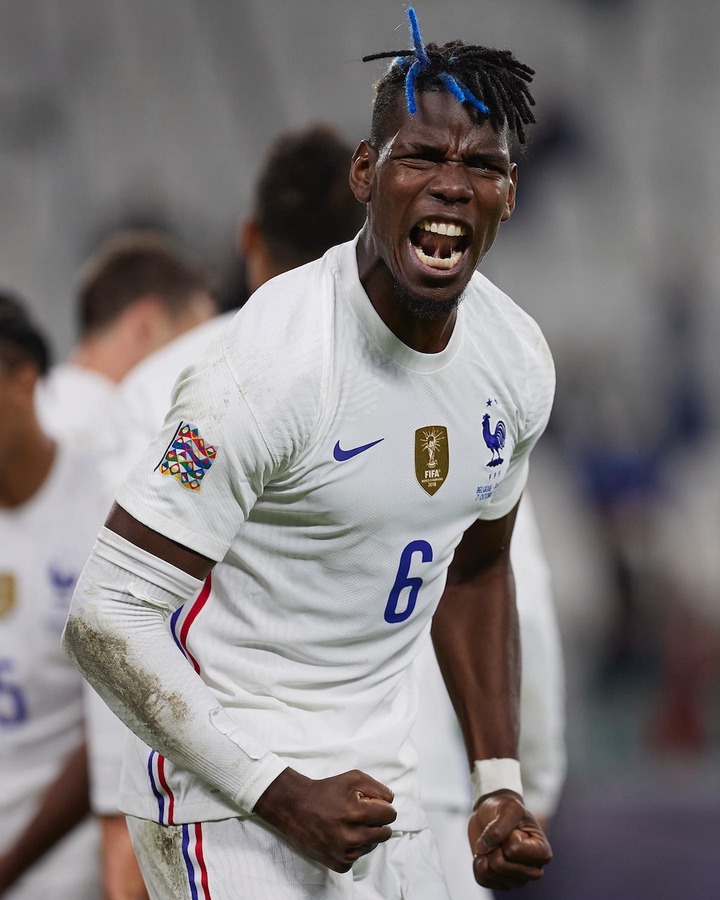 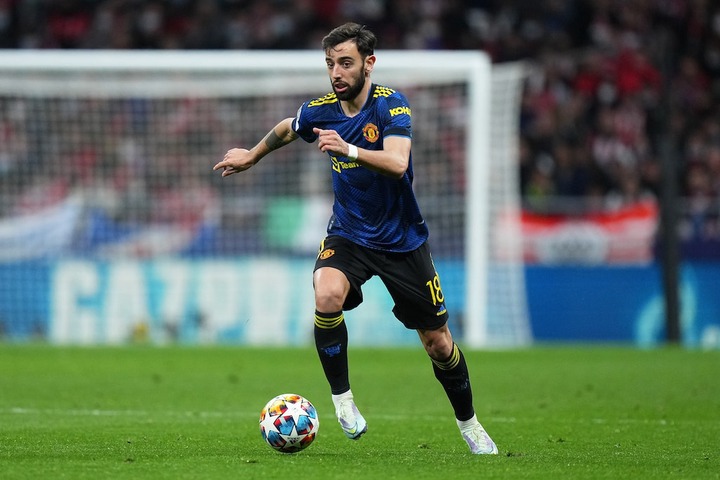 Since joining Manchester United from Sporting CP, Bruno Fernandes has established himself among the best midfielders in the world at the moment. In the 2018/19 season, he was the highest-scoring midfielder in Europe with 33 goals in all competitions. 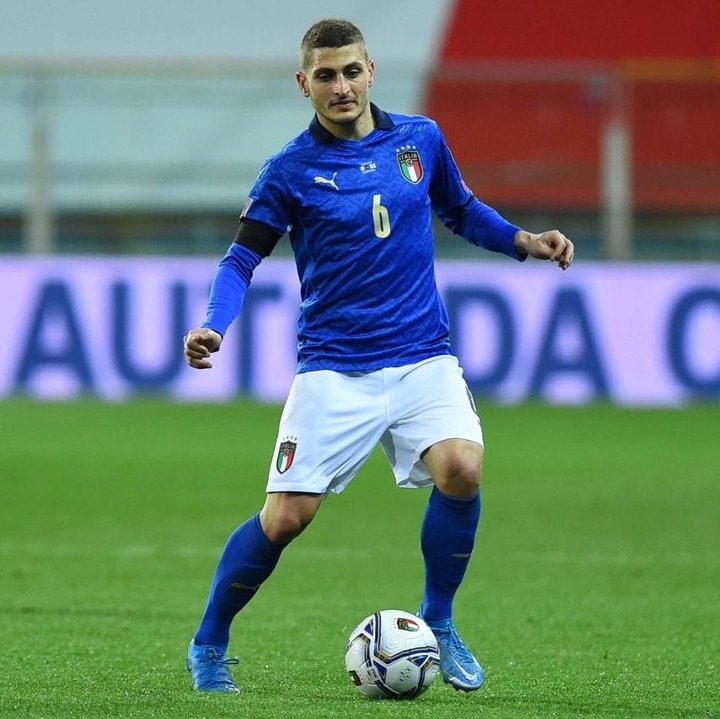 Ending off our list of the top five best midfielders in the world in 2022 is Marco Veratti, a creative and technically gifted player with quick dribbling skills. Veratti guided Italy to their second European Championship title in July 2021.

STAY CONNECT FOR THE THE FIVE MIDFIELDERS IN THE WORLD - WORLD RANKING.

Content created and supplied by: LATESTSPORTS (via Opera News )