The Setbacks of This Year's Farming in Upper West Region

By Upperwestmedia.net (self meida writer) | 26 days 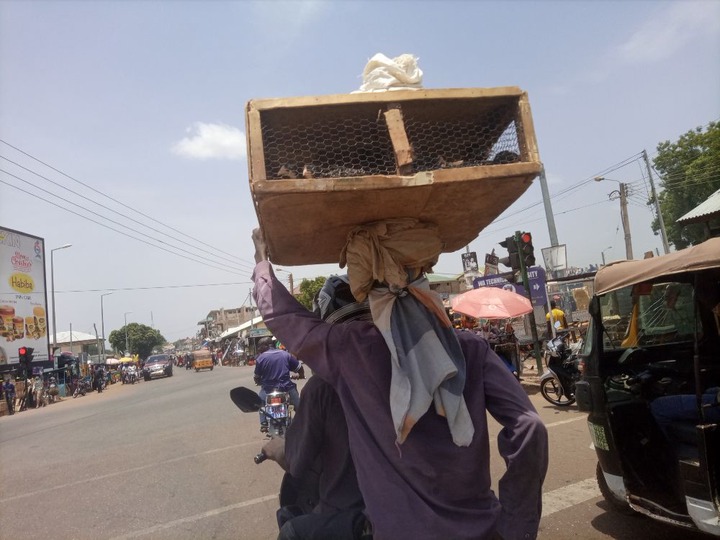 Some Poultry Farmers in Wa Struggling for a Ready Market

The 10th Region in Ghana, Established in 1984 can be defined as the food basket of the country due to the numerous food produce from the region. The region was recently prevented from transporting charcoal, made from Shea trees to the south of Ghana after a green Ghana project was initiated.

Over 160, 000 trees were allocated to Upper Wet Region for Planting. The regional Minister, Dr. Hafiz Bin Salih and his co staff took the first step by planting son number of trees to encourage the practice.

The Paramount Chief of Bole Traditional Area, Sarfo Kutuge Feso(1) has banned the transportation of Charcoal through his area Bole through Kulmasa and Tuna which are part of the Bole Traditional Area in the Savannah Region. The development has moved a lot of people into agricultural related businesses as charcoal trade flops in their eyes. The trees according to some environmentalists are commercial and they highlighted on the income the trees can bring to the country if not destroyed. 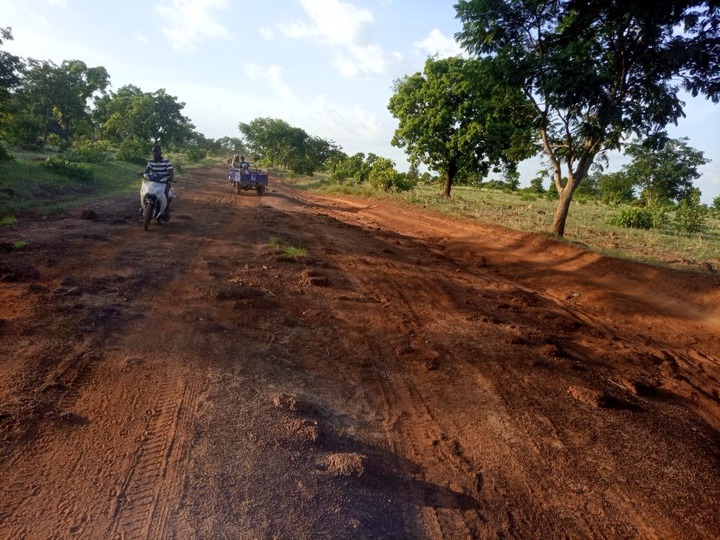 Farmers in Sections of Upper West Region have outline some challenges they face during the farming season, noting that there are several setbacks they expect the government to address. 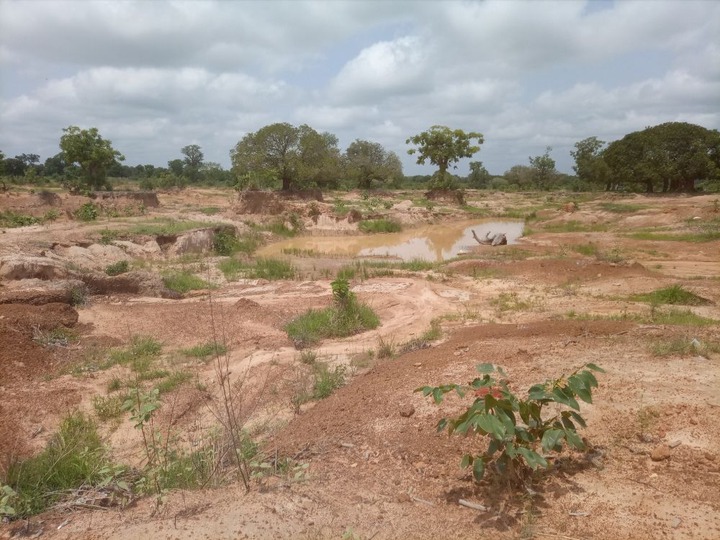 Topology of Some Sections of the Land in Wa West District

Some Critical things they listed were

Assembly Member for Kuunkyile Yiri in Wa West District, Mr. John Iibu has bemoaned the Absence of agricultural Inputs such as fertilizer in his area for farming, explaining the development, he stated that fertilizer is important in cropping due to the nature of the land lately, he added that without fertilizers the crops don't yield well and this limits their harvest, he gave a projection that every on acre of land should be able to produce 4 Bags of Maize depending on the yield, he continued that Tractors are not readily available to support in their course to expand the production, the manpower he said is an outmoded approach due to the growing demand for food and agric produce, he added that the manual approach was used when farming was done for subsistence, which is self provisional. Hammering on Animal Farming, he noted that farmers have the need for dams where animals can freely drink from, he explained that animals during the dry season struggle for water and that can result in some animals including cattle projected to have a market price of not less that Ghc2, 500 depending on the size, dying.

Assembly Member for Tangasia Electoral Area, Mr. Basongnizie Justice has stated that the absence of ready market for farmers in his area is a cause of concern to farmers, explaining the fettle, he sighted instances where farmers are done with farming and still have the challenge of transporting due to the nature of their roads, he commended that agric ministry for the EU farm roads project which seeks to develop farm roads for easy movement of goods and services through Tangasia to some major markets in the district including Tangasia market, Kaleo Market, Sankana Market and Nadowli Market.

The Assembly Member added that efforts should be put in place make fertilizer accessible to them.

The Assembly Member for Dupari Electoral Area in the Wa East District of Upper West Region, Mr. Atawulahi Kamontanyie has stated that the problem facing farmers is the issue of cattle grazing in their farms, according to him fulani herdsmen have deliberately allowed this cattle graze in their farms resulting in in farmers incurring huge losses. He added that they are setting up a by-law to address the concern in partnership with chiefs of the area.

Assembly Man for Lassie Tuolu In the Wa West District, Mr. Aara Mikel has stated thst the nature of his community roads have limited agric activities including transporting food items to major markets in the Region including the Wa Market for Sale. He called for the District Chief Executive Mr. Edward Laabiir to Assist in getting the Issue Addressed.