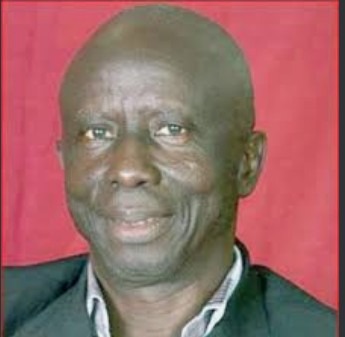 Raphael Kofi Ahaligah (1 January 1945) is a Ghanaian politician. He was a member of the Fifth Parliament.

Aaliyah was born on 1 January 1945. He hails from Nogokpo in the Volta Region of Ghana. He obtained a Middle School Leaver's Certificate in 1963. He attended Kadjebi L/A Middle School.

He is a farmer and an Agriculturalist by profession.

Ahaligah is married and has ten children. He is a Christian and a member of the catholic church.