I Was a Footballer Before Becoming a Musician - Yaw Tog Reveals

By Soleyfootball (self meida writer) | 16 days

Rising Kumasi based rapper Yaw Tog has shared some of the reasons which led to him becoming a musician and where he got his inspirations from in an interview with BET UK. 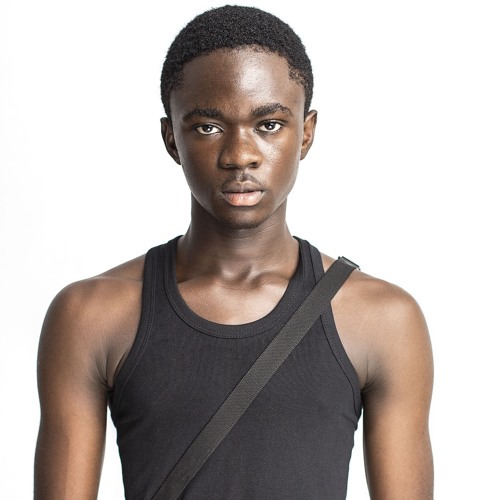 Thorsten Owusu Gyimah popularly known as Yaw Tog is a fast rising Ghanaian artist who hails from the Ashanti Region, Kumasi to be precise.

Yaw Tog recently came into limelight after his 'Sore Remix' had hits one million views, some few hours after releasing the track which he featured Kwesi Arthur and Stormzy.

In the wake of that, the Kumasi based rapper has gained attention worldwide, and in an interview with BET UK, Yaw Tog revealed what pushed him to become a musician and where he got his inspirations from.

Speaking to BET UK, after he was asked, How did you get your start in music? He answered by saying initially he was a footballer and his mother told him to stop playing it, because the footballing environment was occupied by bad culture, people doing bad things and along the line when he was at home he just fell in love with music and started writing and singing and all of a sudden things have clicked. 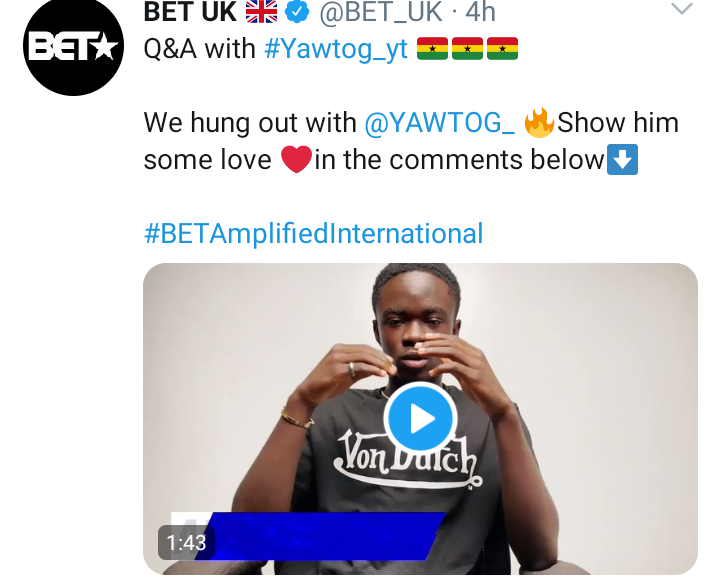 Furthermore, he was asked where his musical inspirations came from. In answering he said he got inspirations from many artists, however Kwesi Arthur and Stormzy made him fall in love with music.

In addition, Yaw Tog also added that his song titles "Africa" is the most important track as he aimed to tell the world how great Africa is, and how Africa is doing as well as selling Africa world-wide. 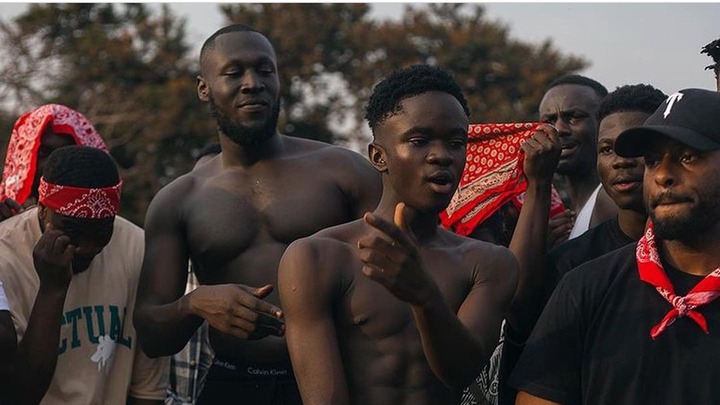 Map Out Your Demands Clearly To Get A Good Results. Okudzeto Ablakwa Advices.