"We are not backing down, unless justice is met for our friend" youth of Ejura speaks

Tension is currently on the rise, after the deployment of the Military and the police at Ejura. The protest of the youth is as a result of the death of their very own know as Kaaka, he was allegedly killed by some unknown men after he was beaten in his home. After the youth found out about his death, they decided to have a demonstration to show the police service and government how serious they are. It seems that there voices have been heard, after the intervention of the police and the military. According to the police, the culprits who killed Kaaka has been arrested. 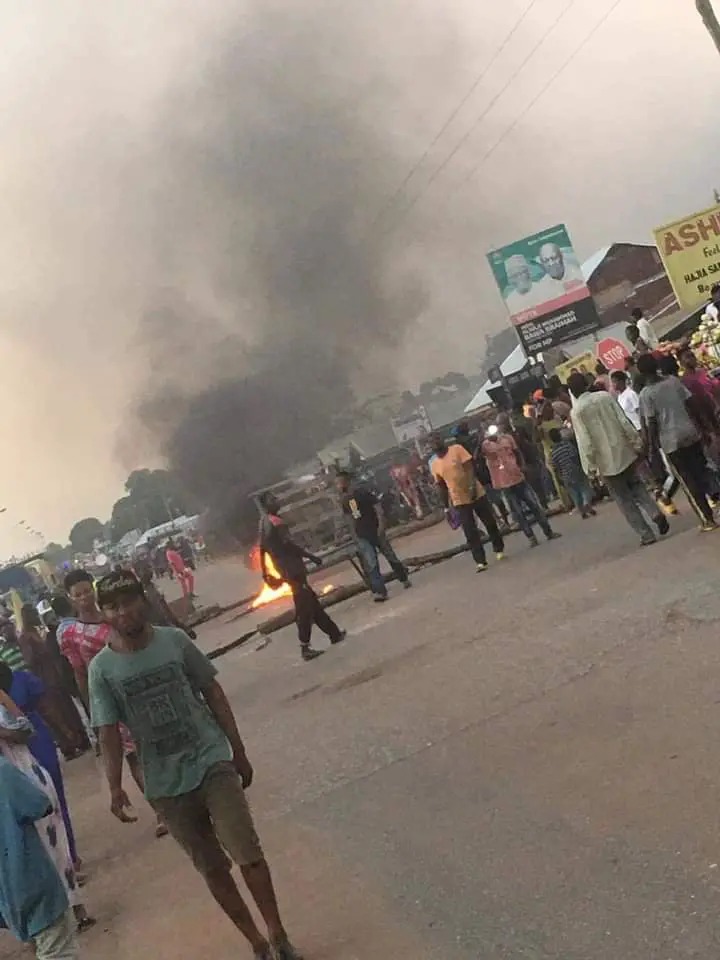 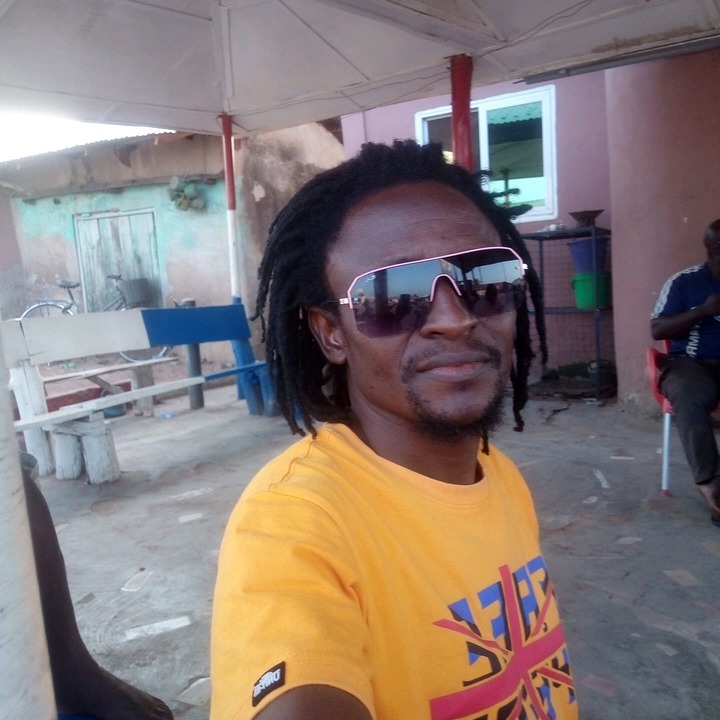 The angry youth demanding justice for Ibrahim Mohammed, also known as Kaaka has since the beginning of the week been protesting. Tyres were burnt on the major street, also roads were blocked to stop cars from coming or going. The police and military were deployed today, to help end the voilence in the town. But it seems that the situation has gotten worsen in their arrival, the information reaching us is that seven armed men fired into the air and later fired into the crowd. As we speak to you the injured person's are being taken to the hospital for treatment, the youth are claiming not to back down unless justice is met for their friend.