Lewandowski Says His Goodbye To His Teammates At Bayern Munich (Photos)

By Mainooco (self media writer) | 23 days ago

Robert Lewandowski has said he had eight special years at Bayern Munich as he prepares to sign for Barcelona. Lewandowski on Saturday said goodbye to his Bayern boss Julian Nagelsmann and his team-mates ahead of leaving for a medical with Barcelona in Miami. 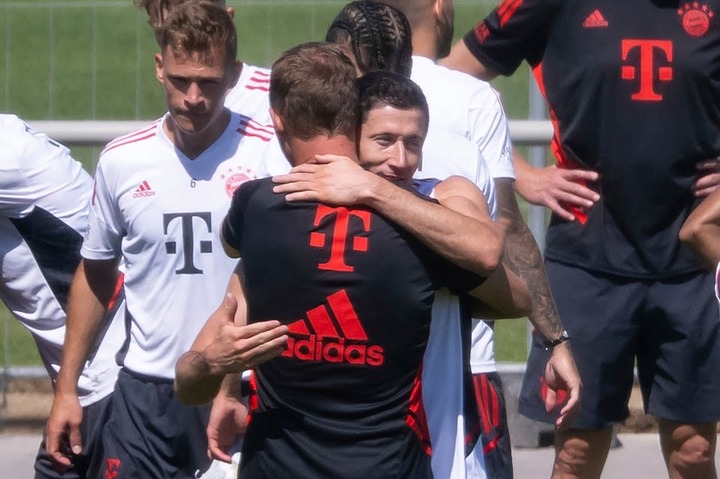 I will come back and say a proper goodbye to all the employees. I didn't have much time to prepare for it' he told Sky Sport News in Germany. Robert Lewandowski has confirmed that he has said farewell to his Bayern Munich teammates as he edges closer to a move to Barcelona. 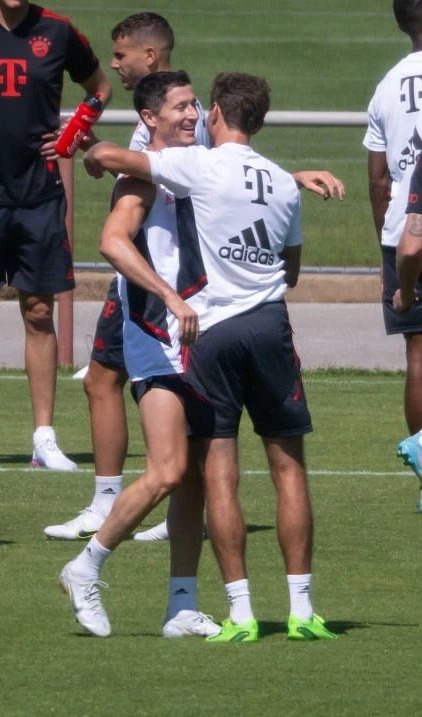 Lewandowski has made no secret of his desire to join La Blaugrana this summer, speaking publicly urging Bayern to let him depart on several occasions.The move had seemed in doubt for some time due to Barca's financial problems but after the club operated the 'second lever' on their economic recovery recently, the transfer should be completed imminently. 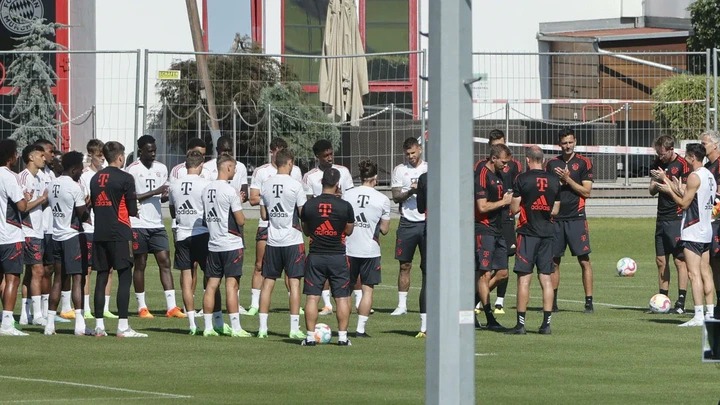 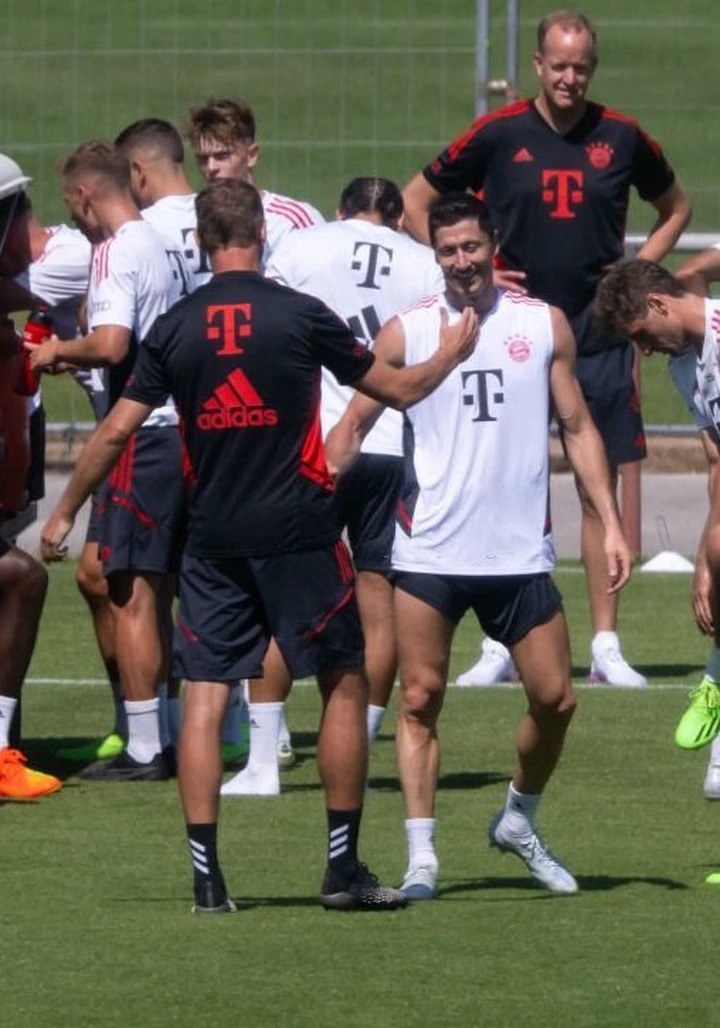 Lewandowski was also left out of the squad photo for the 2022-23 campaign as Bayern CEO Oliver Kahn confirmed to BILD that there is a verbal agreement in place for Lewandowski to leave, though the contracts still need to be signed.