We Will Show You "Red Cards" In 2024: Captain Smart Sends Message To Key MP's In Ghana.

By Gentle.Blogger (self media writer) | 24 days ago 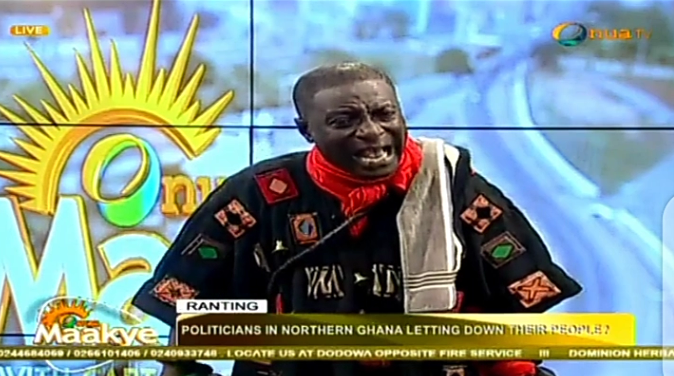 The vibrant Captain Smart of Onua TV sent an emotional message to some key members of Parliament in Ghana on his morning show. Continuing from where he last ended, he blasted all the politicians from the Northern region.

He queried Bawumia for the motive behind his inability or unwillingness to organize conferences and economic lectures in his home region. According to Captain Smart, Bawumia is not proud of his own region. He later showed a video young girls who played the role of kayayes. 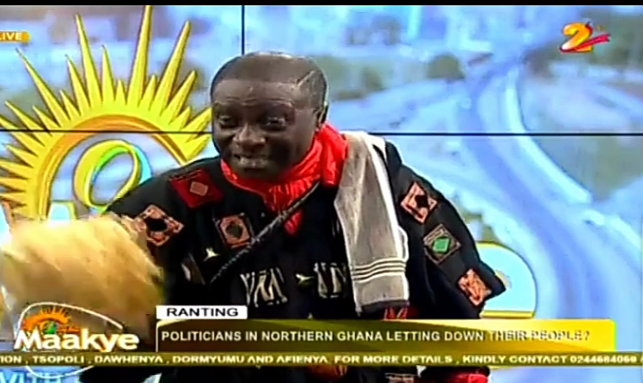 He named Alban Bagbin and Haruna Iddrisu in this scenario. He questioned Ghanaians if these two people would have allowed their children to carry heavy loads. He later revealed that Mahama went through trouble when he was a Vice President to John Evans Atta Mills. He disclosed that same is been seen in Bawumia's case.

Having made all these revelations, Captain Smart sent a message to the Northern politicians that their own people who they had neglected will show them red cards in 2024.

Captain Smart begged the Northerners to wise up and make the right decision to end their vicious cycle of poverty.