We gave them too much respect, Chelsea should have attacked- Chelsea fans react after defeat to City

Manchester City saved themselves from a big time disgrace of losing to Chelsea for the fourth consecutive time, as they handed the reigning European champions their first defeat of the season at Stamford Bridge. The Blues were tipped by many as favourites to win the game, including former Real Madrid and Manchester United striker, Michael Owen, who predicted a 2-1 scoreline in favour of Chelsea, however Manchester City defied the odds and emerged winners. The match produced a solitary goal which came in the 53rd minutes, scored by City's striker, Gabriel Jesus. Chelsea, who had been sitting deep prior to the goal began to fight back and seek an equalizer but their efforts weren't enough to utter the scoreline in their favour and it remained 0-1 after Michael Oliver blew his whistle to end proceedings. The result of the match was met with mixed reactions from Chelsea fans who admitted Guardiola's men were the better side today and the defeat was no shame. But other section of the fans believed Chelsea showed too much respect to Manchester City and could have beaten them if they didn't sit deep. 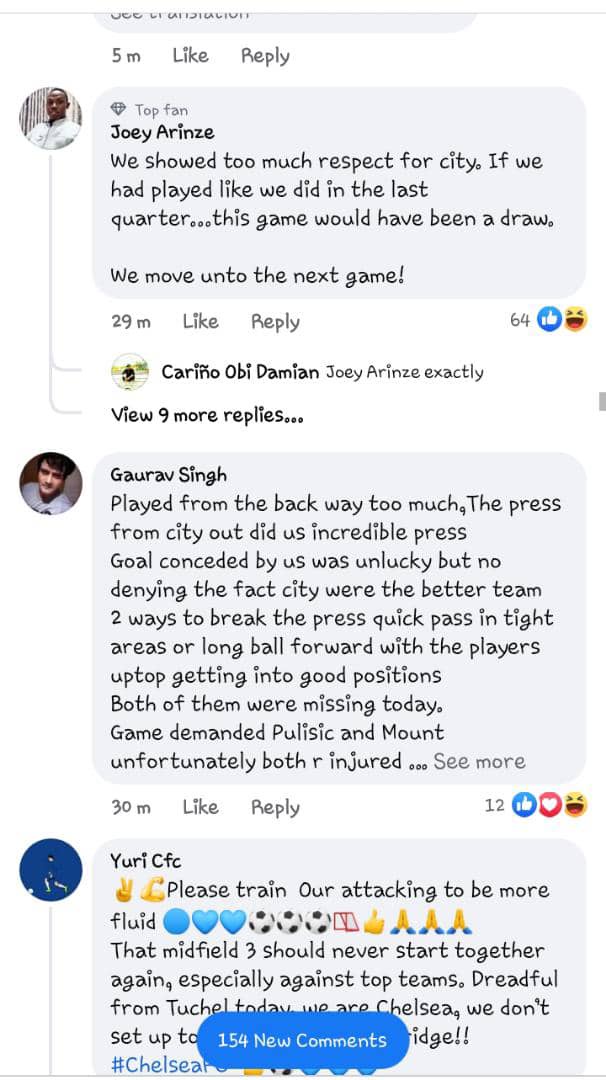 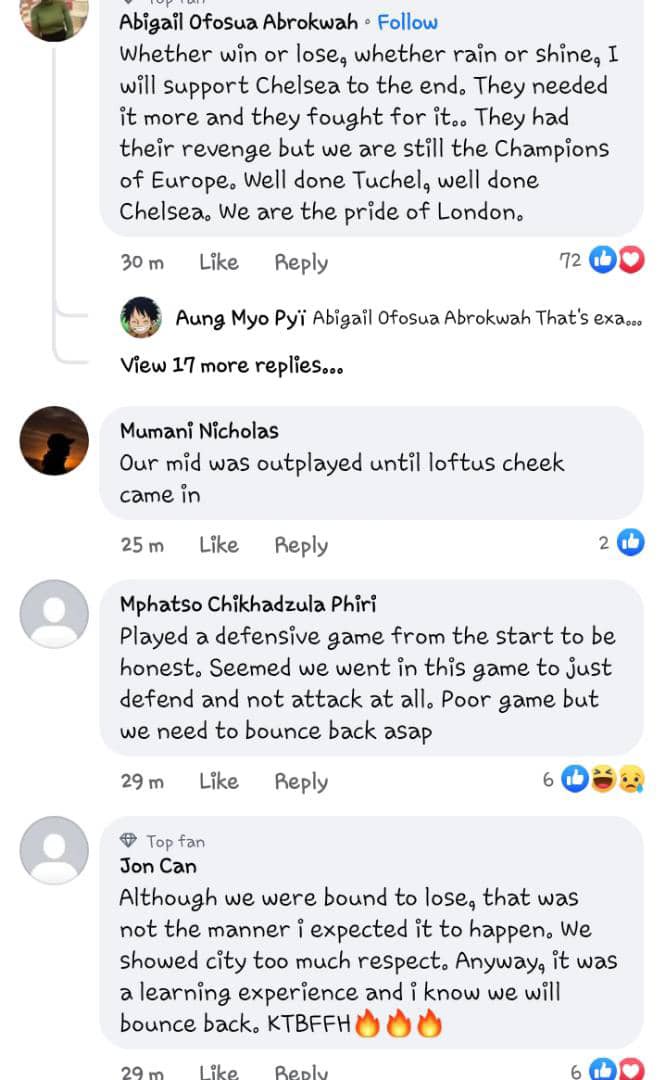 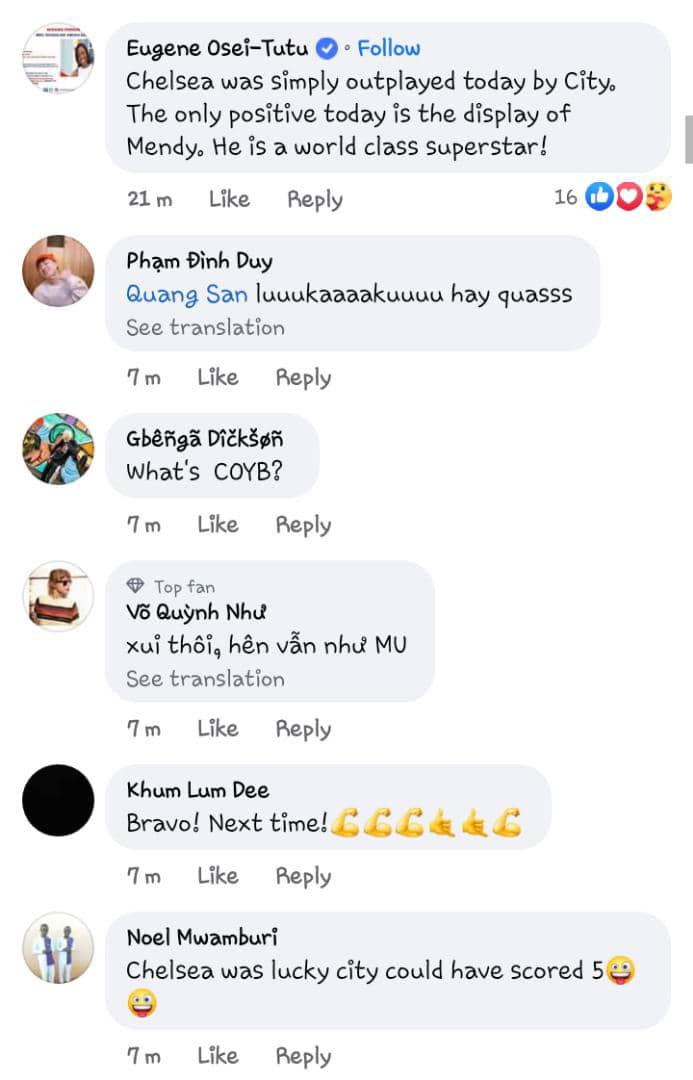 Ostensibly this is the worst performance the Blues have recorded since the inception of the season given that, they registered no shots throughout the game and had just 40% of possession.

Meanwhile Manchester City have pulled parity on the league table and now having the same points as Chelsea, 13, after their narrow victory. Nonetheless Chelsea would need to recover from the defeat as quick as they can as they have a similar tough fixture on Wednesday, where they will be hosted by Seria A giants, Juventus in their second Champions league game.

Thomas Tuchel and his men would be looking forward to getting back to their winning ways by defeating the Bianconeri in Italy, to erase any doubt concerning Chelsea's quest to achieve a high finish this season.