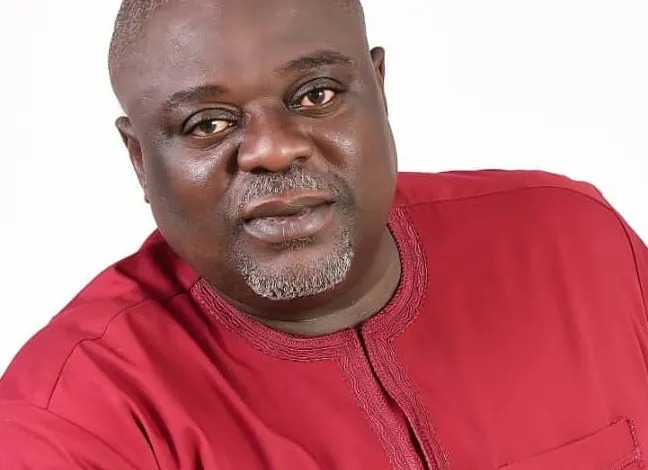 The Chief Executive Officer of the John Evans Atta-Mills Institute and former Deputy General Secretary, Samuel Koku Anyidoho says John Dramani Mahama was never part of the creation of the PNDC nor NDC and will not be allowed to destroy it. 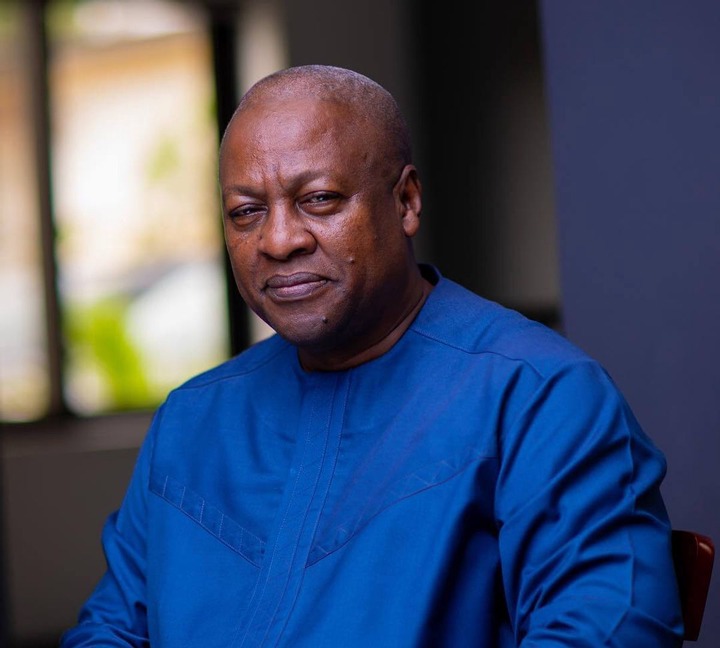 Koku Anyidoho was expelled from the National Democratic Congress earlier this year on grounds of indiscipline and behavior that antagonizes the fortunes of the party.

It is speculated that his relationship with leadership of the party has fractured over the period and it has even gotten worse after he was expelled. 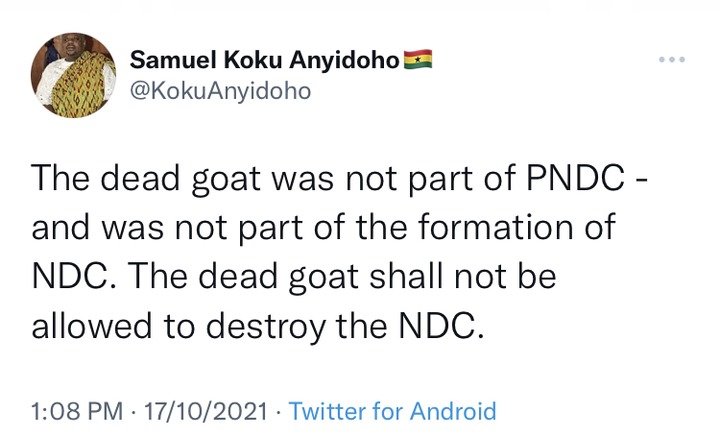 Koku Anyidoho has vowed to return to the party one day and make it better than it is now.

It appears the absence of some leading members of the NDC at the launch of E.T MENSAH’s book has deeply infuriated the former Deputy General Secretary and he is coming out with “all guns blazing”.