By Ghnewsguy (self meida writer) | 18 days

Football would have a different meaning if these players actually died. There are stories of footballers who nearly died. Most of them encountered accidents but they survived. Scroll down as you learn more about them.

When he was 18 years old, he suffered a fracture in his spine, an injury which almost confined him to a wheelchair. But luckily, he survived the incident. 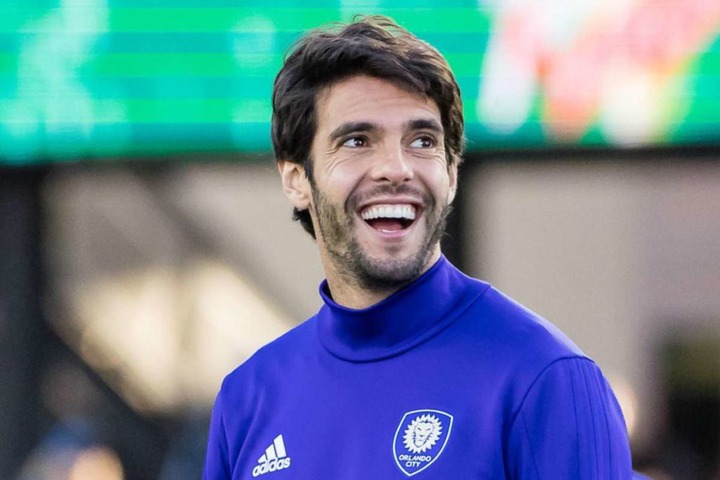 When Neymar was 4 months old, he suffered a disastrous experience. He was lucky to survive. While he was in the car with his dad, they hit an oncoming vehicle, and his dad's legs were dislocated. They could not even find baby Neymar. It was the rescue team that later found him under the car seat, covered with blood. 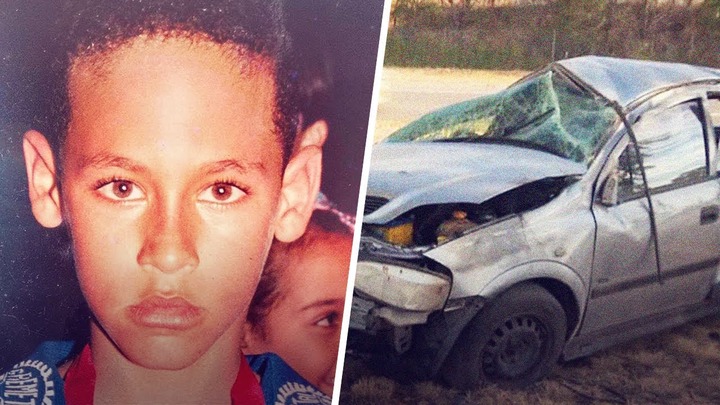 When he was a teenager, he suffered from a burst appendix. He said, "For the first time in my life, football meant nothing to me. It was not important at all. This was all about trying to stay alive. I remember lying in bed. All I could see were tubes and wires on my body. My body was broken. I was not capable of anything. The worst things went through my mind".

In 2009, the former striker almost died during a romantic cruise with his wife, when he struggled to free his boat from rocks.

He said, "I tried to grab the anchor but it was snagged on something, and when I tried to put the boat in reverse, nothing happened ad we started to panic". 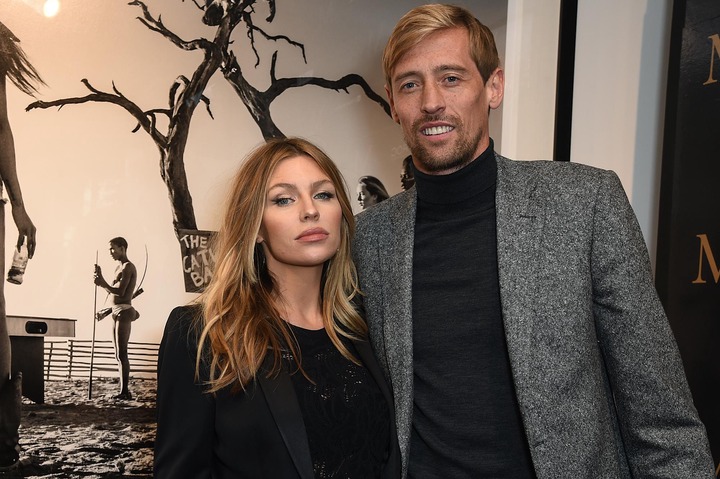 Ronaldo was involved in a fatal cat accident in 2009, but he survived luckily. 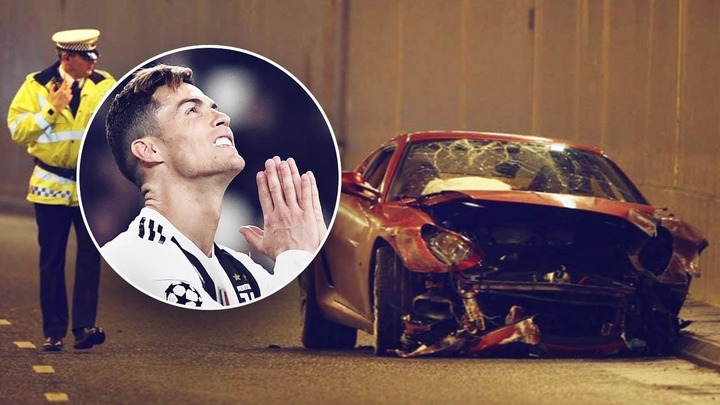