By Mainooco (self media writer) | 14 days ago

Human mothers carry a child for only nine months, while some animals including sharks, elephants, and even scorpions can be pregnant for years. We are going to look at gestation and growing up today. Mammal Gestation. Human babies grow in their mum's womb for 9 months.

Fish are among the most populous and diverse creatures on our planet. From fishing boats to fish tanks, they are essential parts of our world. With such variation, however, the question of how fish reproduce can become complicated. How do fish mate? Are the births live? How many young are born at once? And how long are fish pregnant? 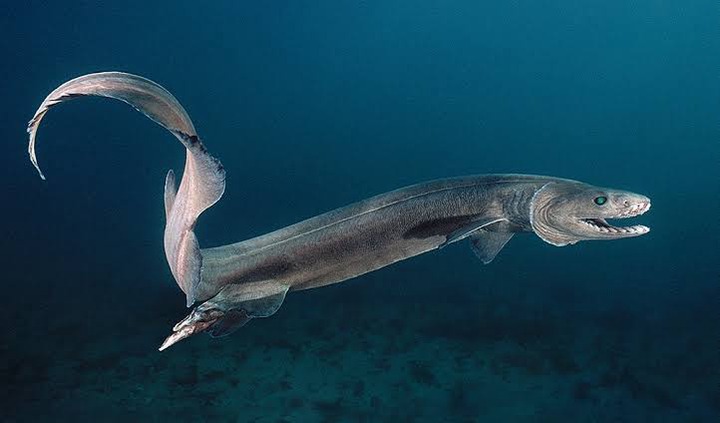 The 22-month gestation period of the African elephant is the longest among the land mammals. But this is far surpassed by the eel-like frilled shark Chlamydoselachus anguineus found off the coasts of South Africa and Chile, which Japanese scientists have shown to have a gestation period that may be as long as 42 months.

The common frilled shark Chlamydoselachus anguineus, an extremely primitive species native to all oceans of the world, has the longest recorded gestation period pregnancy of any animal species, namely 3.5 years.This shark has an elongated eel-shaped body, and a flattened snake-like head with a very short snout and a large terminal mouth. It has six pairs of curved gill slits, with the lower ends of the first pair connected under its throat.

One thing that we do know about frilled sharks is that they're ovoviviparous. This means that they develop eggs, but they don't lay them in a nest. Instead, the eggs are nurtured and hatched inside of the mother's body, and the live young are independent from the moment that they're born.