It's football not UFC. GFA must deal with bloody scenes at match venues - Manasseh Azure Awuni 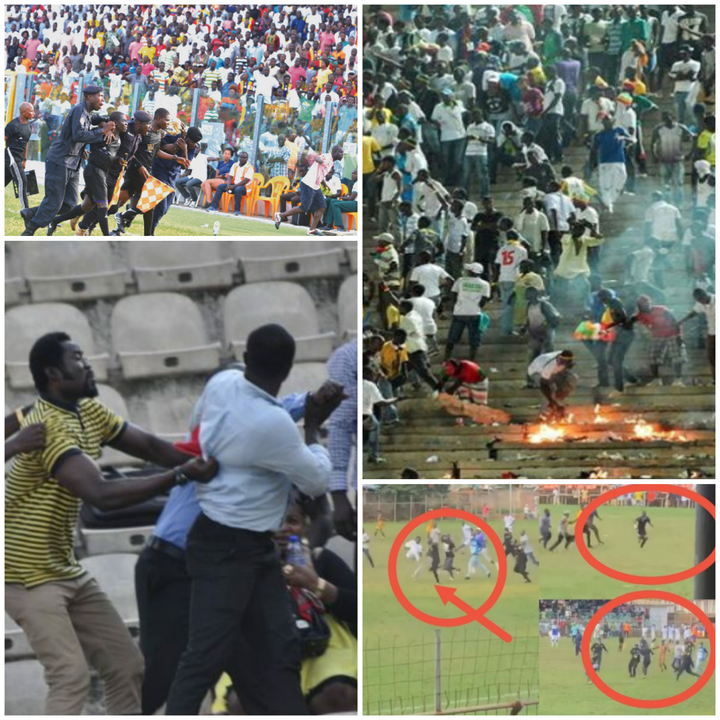 Efforts made to make Ghana football a reputable one has proved futile in light of the growing hooliganism at match venues. The barbaric behavior of Ghanaian spectators beating match officials and players is getting out of hand, and it is about time Ghana Football association start taking stringent decisions to curb the situation. It was a distressing spectacle at three match venues this weekend and casualties have been recorded as a result of unjustified assaults. 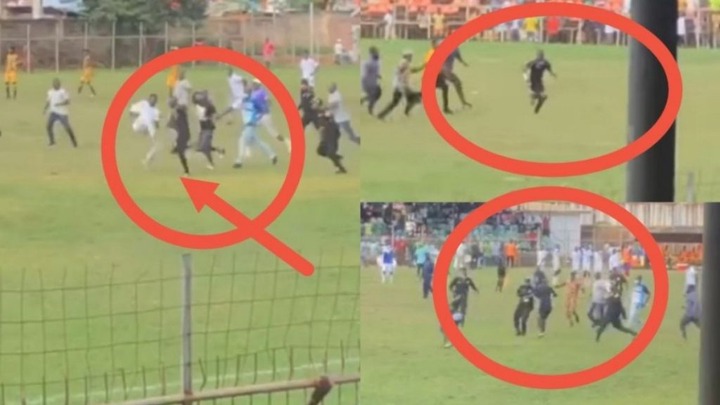 Another sad incident occurred at Dawu after the game between Dreams Fc and Berekum Chelsea. The game ended in a disturbing 0-1 loss to dreams fc which aggrieved Dreams fans. The irate fans channelled their anger to Berekum Chelsea coach, Abdul Hennani and handed him severe beatings which eventually got him hospitalized. According to Angel fm sport host, Saddick Adams, there was another record of fracas at the Cape Coast stadium before Ebusua Dwarfs and Heart of Oak match took place. 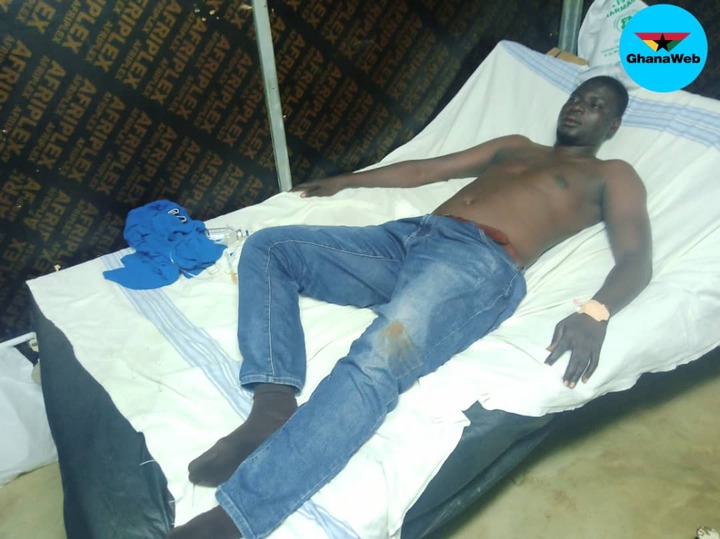 The sad incidents has triggered calls to the GFA to deal with the increased rate of hooliganism at match venues and renowned Ghanaian journalist, Manasseh Azure Awuni has added his voice to the issue. The ace journalist opined that, the GFA should forget courting the nations love for football if it can't deal with the blood scenes at match venues. 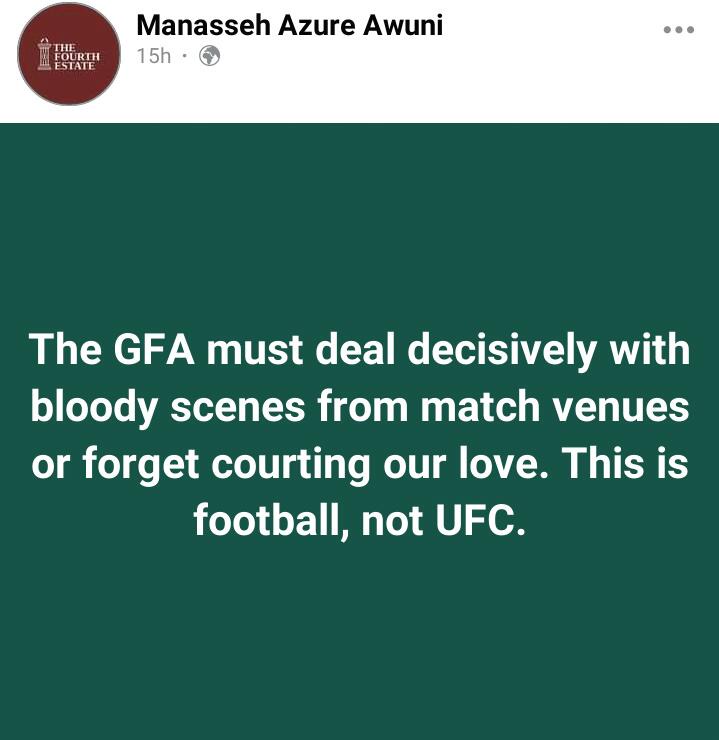 Indeed the quest of the GFA to bring back the love for football can't be achieved if the issue is not curbed forthwith.