Stop It: "When NDC Was Governing Ghana, Did We Say The Same Thing?"- Ghanaians To Yayra Koku 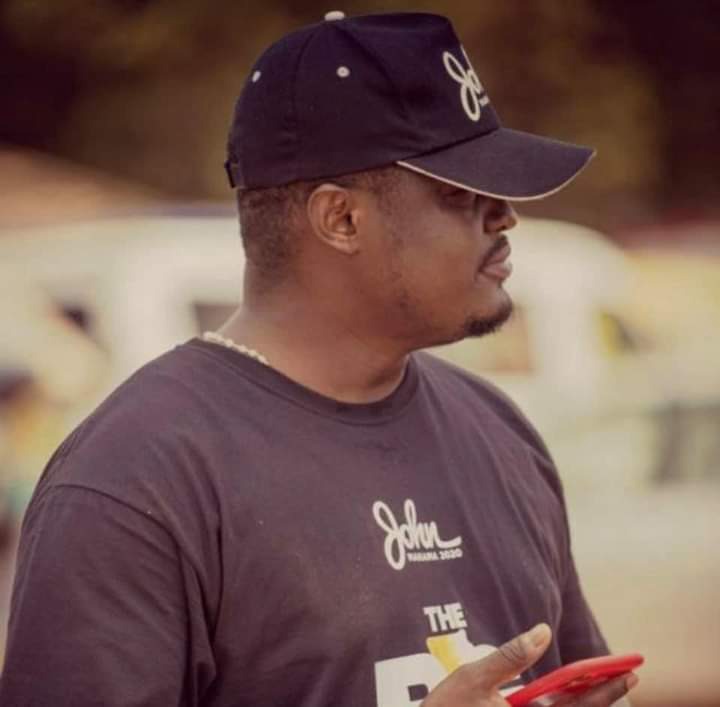 Ghanaians have fumes at NDC's Yayra Koku for saying President Nana Addo Dankwa Akufo-Addo's wife, Rebecca Akufo-Addo will be paid ¢21,000 per month and it will be dated back from 2017 when the august house of Parliament approved allowances for Presidential spouses.

Ghanaians told Yayra Koku that he should stop saying what he is telling them because they don't know if NDC government have paid Mahama's wife the same amount of money, and sked him that when NDC was governing Ghana, did they say the same thing he want to imply today? Although some people asked relevant question that needed response from government which favor Yayra Koku's message to Ghanaians.

Some Ghanaians reacting to his message stated that: Did we say that when the NDC was governing Ghana? If we were able to criticize John Mahama without saying Rawlings and Kuffuor are the same then what makes Nana Addo and John Mahama the same?

NPP and NDC are never the same. If Nana Addo has failed let's jab him without generalizing it. If all Politicians are the same then it means Nana Addo is the same as Kwame Nkrumah. Which is even an insult!!!

Some people rather advised him that he should stop what his is saying and tell his NDC MP's to reject the car loans before them in parliament. "You hypocritically excluded Lordina Mahama and Naadu Mills. Are they not also taking the same thing? Sycophant" the person added.

Someone said: Are our leader crazy? Meanwhile civil servants have been denied salary increment. What kind of injustice is this? Sheeeeeee Ghana!!!