By BeaNana (self meida writer) | 6 days 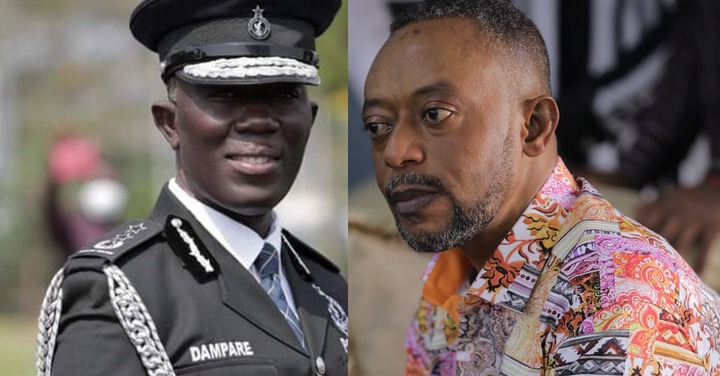 It is emerging that the Inspector General of the Ghana Police Service COP George Akuffo Dampare is behind the woes of Reverend Isaac Owusu Bempah. The allegation is being made by the former operations commander of the forestry commission, Mr. Charles Owusu.

Mr. Charles Owusu reveals that he had been with Reverend Owusu Bempah throughout the case and the treatment that has been given to him by the police is not appropriate. Soon after the remand by the court, Reverend Owusu Bempah is said to have been complained about an ailment and had to be rushed to the police hospital, it was there that all the problems started.

Soon after he was offered a bed at the male ward of the hospital under police monitoring, another set of police officers arrived and indicated that they had been ordered from above to handcuff the man of God on his hospital bed. Those who were with the man of God were at a loss at this juncture because a police officer was already sitting beside his bed. Soon after that, another set of seven police officers from the Anti-terrorism unit arrived at the hospital and demanded that Reverend Owusu Bempah should be sent back to the cell. 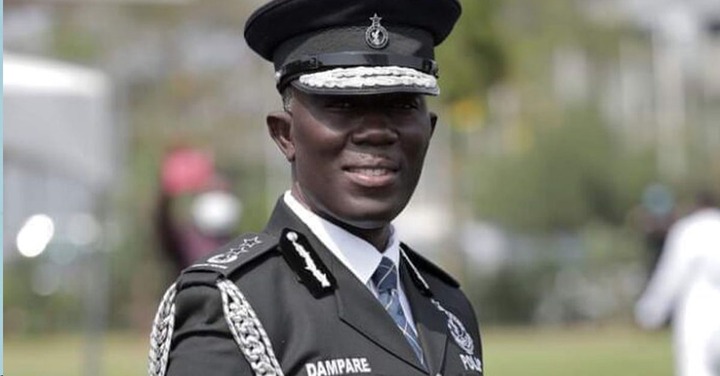 Interestingly, all the police officers who have been carrying out the various exercises keep communicating that it was an order from COP George Akuffo Dampare.

These are allegations being made by Mr. Charles Owusu in a telephone interview with Kwame Nkrumah Tikesea on the Okay FM Ade Akye Abia morning show and has not been confirmed by COP George Akuffo Dampare or any other police officer. According to Mr. Charles Owusu, COP George Akuffo Dampare was still a police officer when JB Danquah Adu was killed but has done nothing to solve the situation. 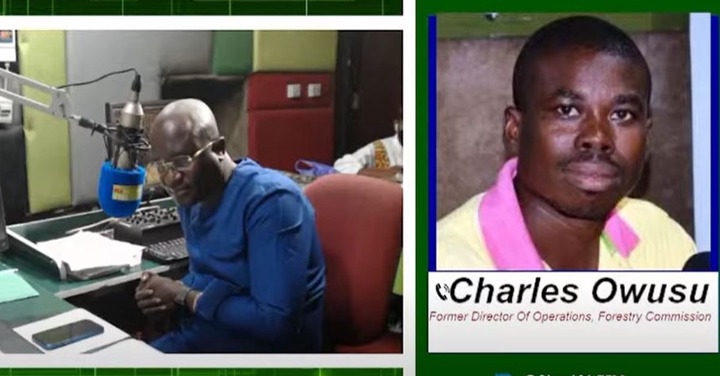 Listen to the full allegations made by Mr. Charles Owusu on Okay FM with this link