"I Mistook Him For A Pig", Suspect Who Killed The Engineer Confesses.

By _Genuinenews (self meida writer) | 20 days

On April 2018,Prince Kwabena Kumi, a 34-year old aeronautic Engineer who works at African world airline was killed.He was on his way to surprise his mom during the Easter holidays when the police in Akroso seized his vehicle.The reason why they seized his car was that they suspected he was drunk.He was found dead in a nearby bush. 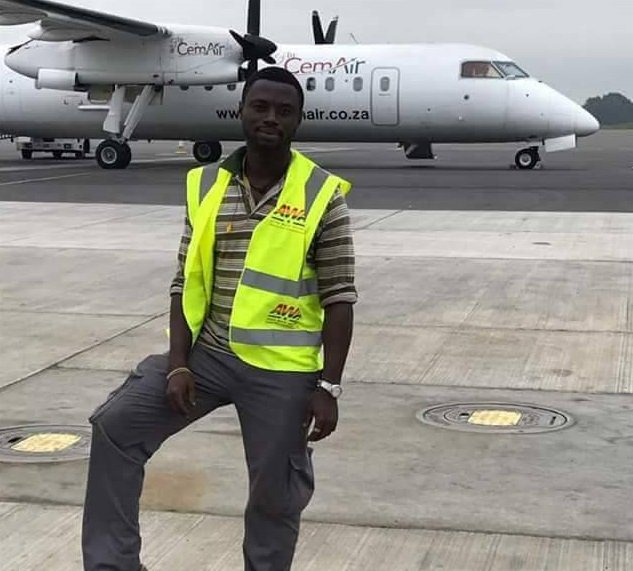 s has confessed to killing an aeronautical engineer with Africa World Airlines at Akyem Asuboa in the Eastern Region in April 2018.

The police started investigation and immediately arrested five suspects but they were later released after the investigation.

Joseph Kwasi Effah aka Kwesi Tailor, according to the police confessed to killing the engineer with his locally manufactured single-barrelled gun. He is a member of a neighbourhood watch committee .He claimed that around 01:35 am,he was on patrol duty at Dabiso when he heard the sound of a pig in a nearby bush.He said heshot at the direction but he later discovered that he rather shot a human being. They later escaped without telling anyone fearing that they will be arrested.

They were however arrested and investigation is currently ongoing.