By Newsflash (self media writer) | 3 months ago 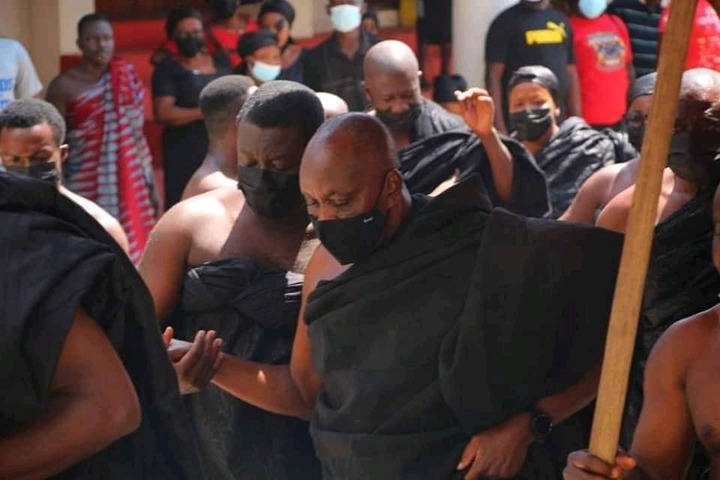 This call was necessary to ensure that he exercises his emergency powers to organise a befitting burial and funeral rites for his brother, the late paramount chief and Queen Mother, Nana Yaa Daani II.

The announcement were made to the general public, expecially residents of New Juaben traditional area to take note.