With an upfront fee of €41m, Juventus has reportedly signed Matthijs de Ligt's replacement, a save of €36m following the Dutchman's move to Bayern Munich this week. [de Ligt was signed for €67m]

The 25-year-old Brazilian made his way from league rivals Torino, his third club after Sao Paulo and Atletico Mineiro with a contract that runs to the summer of 2027. 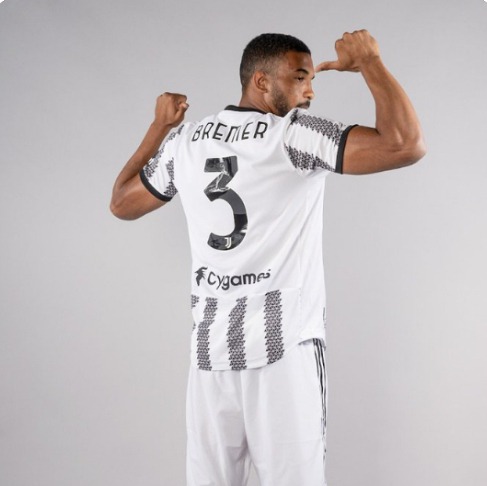 Known for his versatility, Left-back, right-back and centre-back -Bremer per reports made Torino €36m richer after four years and is likely to be partnered most with Leonardo Bonucci next season by Massimiliano Allegri. 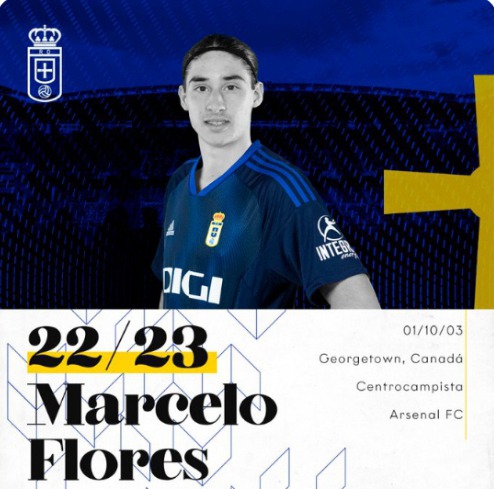 As part of the club's developmental plan, Arsenal has reportedly sent their youngster -Marcelo Flores on loan to Real Oviedo in the Spanish La Liga 2.

The 18-year-old Mexican international has sold his craft in the "Gunners" U23 level since joining in January 2022, hence an urgency to exhibit his talent in the top leagues leading to a season-long loan move this summer with no option included.

Flores's favourite position is on the wings -whether in a three-forward formation or four midfield. 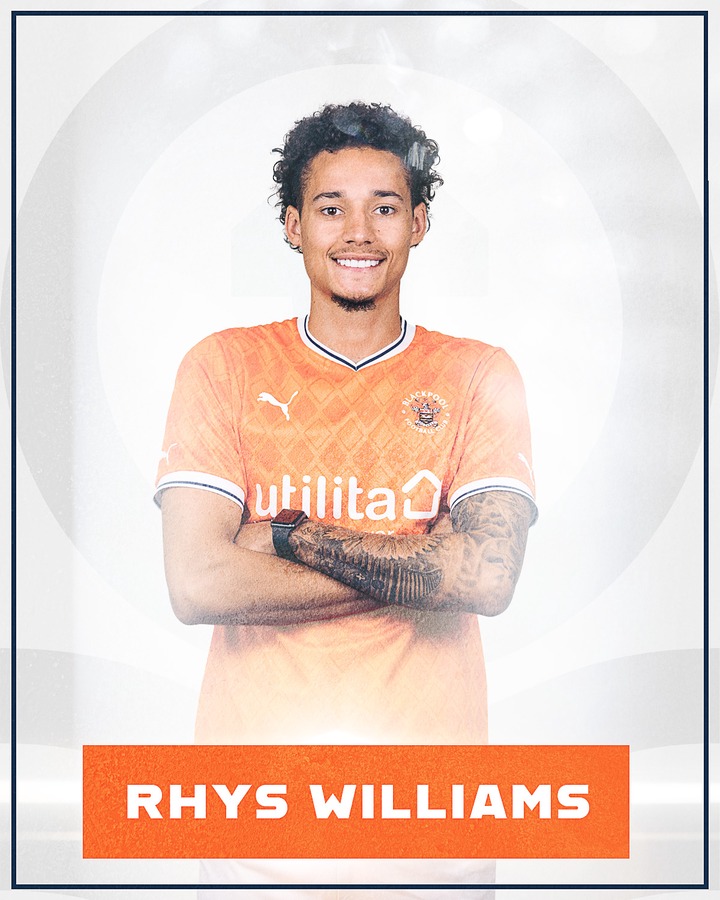 Made two appearances last season, one in the EFL Cup and the other in the FA Cup, the 21-year-old English central defender has reportedly sealed a season-long loan move to Championship Blackpool in search of playing minutes and to build confidence for the Premier League when the opportunity is given by Jurgen Klopp.