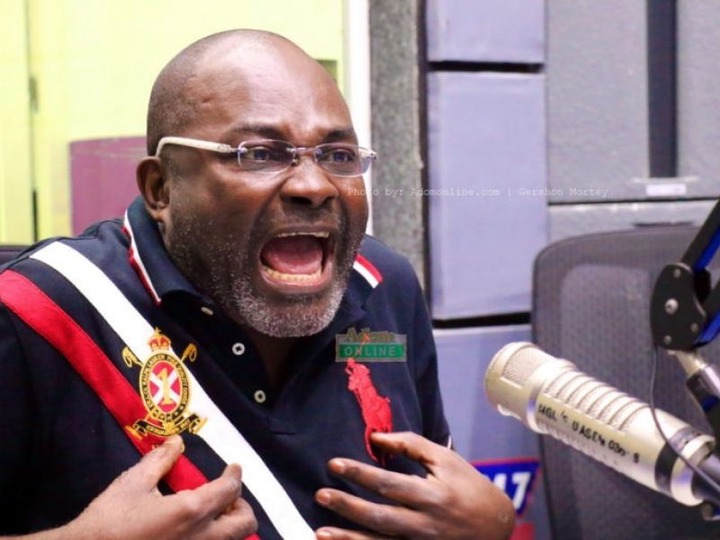 The Member of Parliament for Assin Central, Kennedy Agyapong, in a broadcast discussion last week revealed the identity of the alleged killer of Ahmed Suale.

Moments after his revelation, pictures of Gyeabuor, who is an NPP activist, starting trending on various media platforms. It is turning that the NPP activist bears the same name as the alleged killer of Suale.

In a video circulating on social media, Gyeabuor vehemently denied that he was behind the murder of Suale. He further urged Ghanaians to disregard the comments made by the Member of Parliament.

Speaking on Net 2, Mr. Agyapong clarified that the pictures circulating on social media were not the alleged killer of Suale.

He said he has the photos of the alleged killer.

“I have the pictures of the Ansu Gyeabuo I was talking about who the Police have told me killed Ahmed Suale. The picture currently in circulation is not the one I was referring to,” he said.

The firebrand legislator also cautioned Ghanaian bloggers to “crosscheck their facts before they publish images of people.”

Ahmed Suale was an investigative journalist with Anas Aremeyaw Anas's Tiger PI team. He was murdered near his home in Madina after his role in exposing football corruption in Ghana.