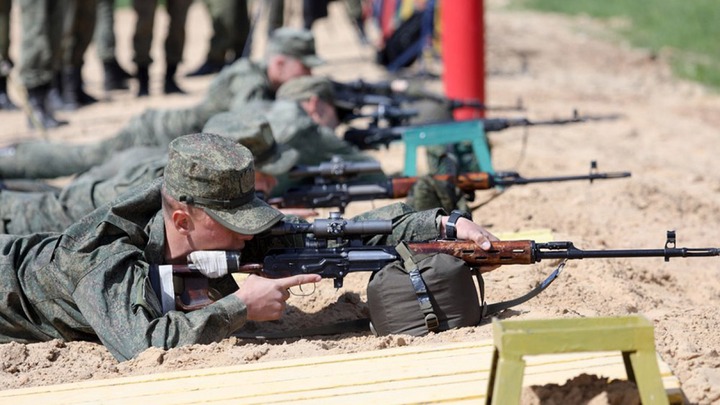 Russian troops have entered Mali to help the junta regime of Colonel Assini Goita. The Wagner group's immediate task is to secure the security of the Malian government against a possible coup by foreign powers, as they oppose the foreign policy of the ruling junta to seek Russian military assistance, Eng Prof understands.

According to a source with knowledge of the information, Russian private security firm Wagner group has sent a dispatch of its elite special forces to the country following threats from a number of Western to pull out.

Wagner group is the Russian most popular private security firm used for a number of operations around the world allegedly by the Russian Federation.

According to western intelligence, the group commander has close links with Vladimir Putin; the Kremlin has either denied or accepted this allegation.

Western officials believed that the Wagner group helped Russia to annex Crimea from Ukraine in 2014 following the toppling of a pro-Russian government.

As things stand the Wagner group participation in Africa does not start with Mali. The group has reportedly been active in the ongoing conflict in Libya following the civil war after the toppling of Gaddafi by Western forces.

The latest presence of the Wagner group in Mali confirmed Russia's interest in Africa affairs is growing millionfold under President Putin, this blog notes.

But Malian security expert this blog has learned is disappointed in the use of the Wagner Group in the conflict in Mali.

According to him, he is expecting the full Russian army like the one deployed in Syria to help fight Islamic State Militants.

Malian have long called for Russian security assistance following many years of unsuccessful battle with militants in the North of the country.

France, Germany, and Estonia have threatened to pull out their troops from Mali should the mercenaries enter the country. 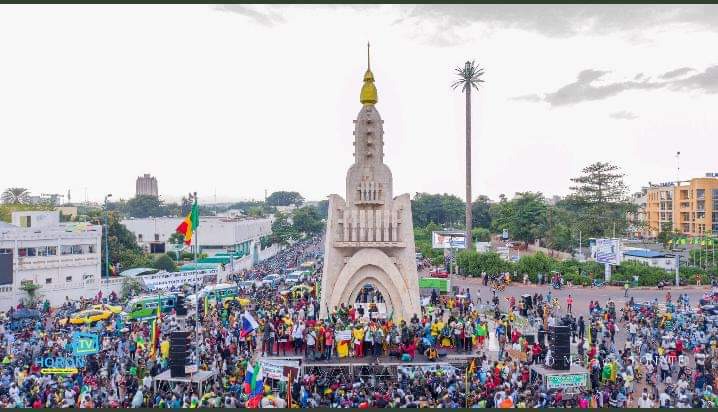 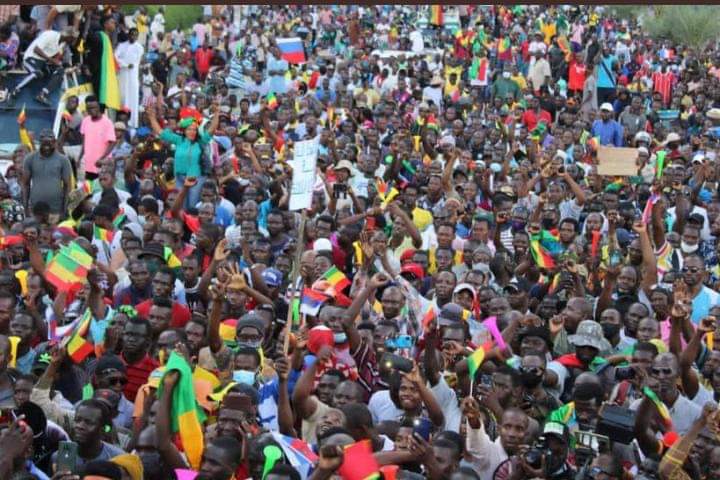 On Wednesday thousands of Malians protested against foreign interference in Malian affairs and stood in firm solidarity with the junta regime of Colonel Assimi Goita.