Because of what his Ghanaian father did, he changed his name from Georginio Boateng to Wijnaldum

Georginio Wijnaldum is not new name in world football considering his exploits with the Dutch national team and his remarkable four year spell at Liverpool. Born in Rotherdam, Netherlands, Wijnaldum started playing football at a very young age before joining the academy of his home town club, Sparta Rotherdam. Wijnaldum's swift development gain him a move to Feyenoord before joining PSV Eindhoven in 2011, where he went on to win the Dutch footballer of the year. Wijnaldum's performances in the Eredivisie caught the eyes of several top clubs but was signed by Newcastle, and after just a year at the St. James park, he joined Liverpool. 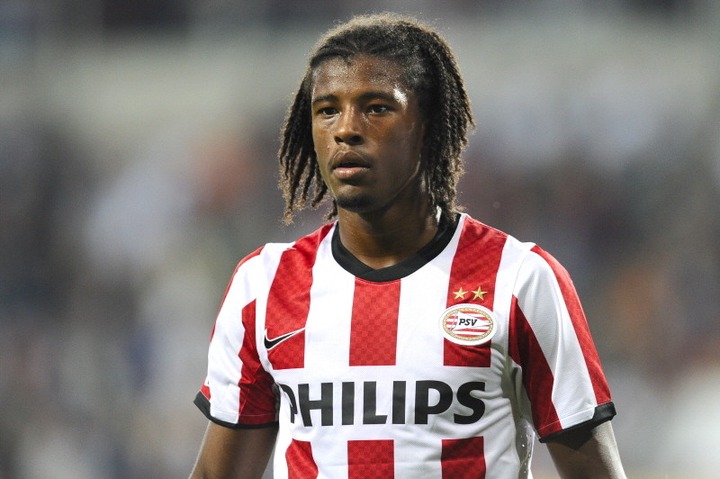 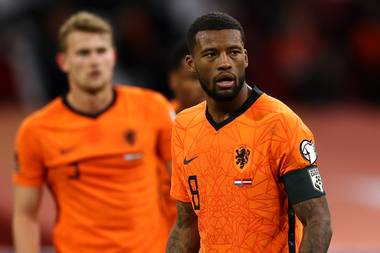 Wijnaldum is currently the captain of the Netherlands national team and currently plies his trade at Paris Saint-Germain, where he joined last month. Wijnaldum is known by many around the world but not a lot of people know the Dutch midfielder once had Boateng as his surname. Wijnaldum was originally born to Maureen Wijnaldum and Ramon Van La Parra, who were both Afro-Surinamese, however when Wijnaldum was just six years of age, his biological parents divorced. His mother later relocated to Amsterdam but little Georginio continued to stay with his grandmother in Rotherdam. 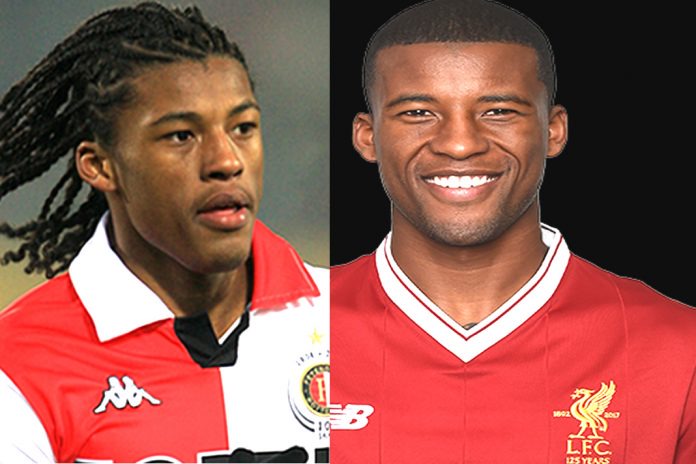 Few years later her mother remarried a Ghanaian who was called Boateng, a relative of former Dutch football George Boateng. Mr Boateng, who became Georginio's step-father changed his surname from Wijnaldum to Boateng since he was his new father and took care of him. But Mr. Boateng divorced Georginio's mother, Maureen after some years and after the divorce, Georginio didn't see the need to continue using Boateng as his surname. In fact he was mistaken to be a Ghanaian because of the name, but he debunking claims about his Ghanaian decent and eventually switched back to his mothers surname, Wijnaldum again.