It is difficult leaving a football club after serving for a very long years. Some players dedicate their career to one particular club especially when they joined that club at a very young age. The spirit of the club overtakes them and they don’t see moving to any other club as a priority. We can talk about ex-Italy international Francesco Totti who spent his entire senior football career at Italy club, AS Roma where he won a Serie A title, two Coppa Italia titles and two Supercopper Italiana titles. He played 58 times for the Italian senior national team and won the FIFA World Cup with Italy in Germany 2006. 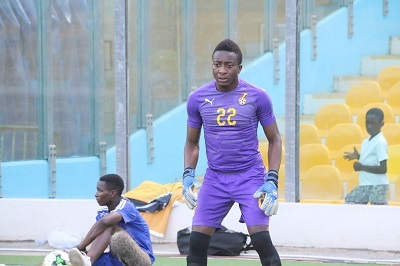 He played primarily as an attacking midfielder, a second striker and occasionally as a striker. We can also talk about several players like Lionel Andres Messi who spent most of his active years at Barcelona before á last day move to Paris Saint-Germain. Xavier Hernandez also spent almost all his active years at Barcelona before retiring at Al Sadd of Qatar where he is currently the manager. Ex-England captain, Steven Gerrard equally spent most of his senior career at Liverpool before joining USL side, LA Galaxy at the twilight of his career. When these players who have served for long want to leave a club, it is much difficult due their love for the club. That will lead us to talk about Ghana goalkeeper, Felix Annan. 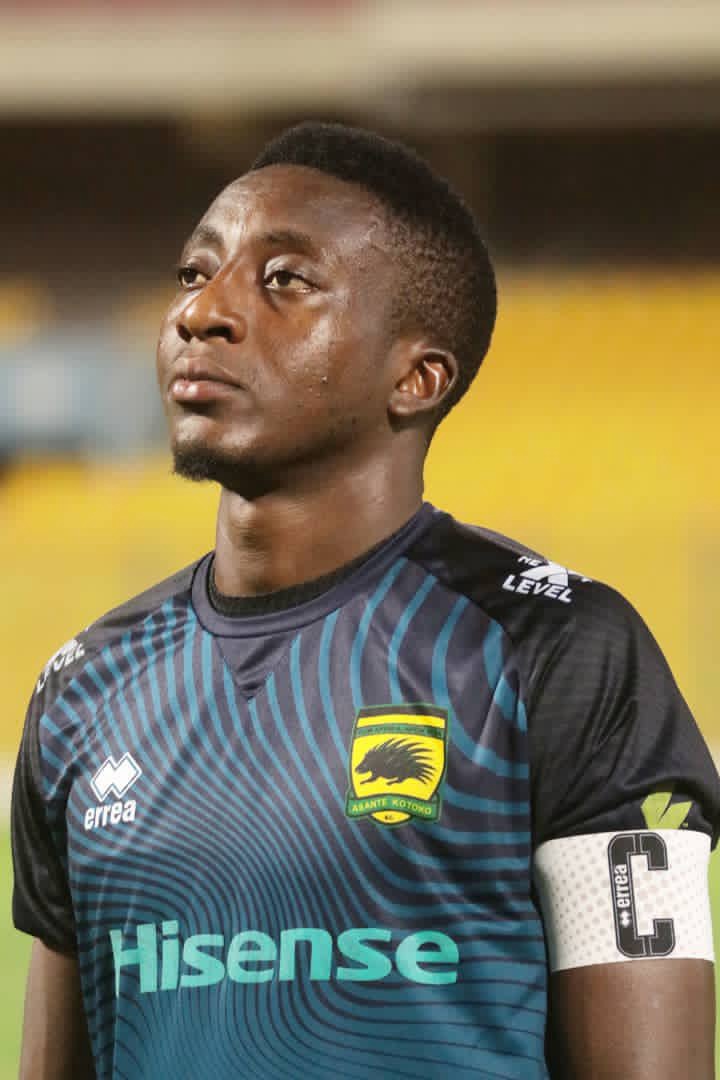 The former Asante Kotoko goalkeeper, Felix Annan has vowed to come back to the club to complete his unfinished business with the Porcupine Warriors. Felix Annan is a fantastic goalkeeper who when given the opportunity can make great things with any club in the Ghana Premier League and clubs across the continent and beyond. 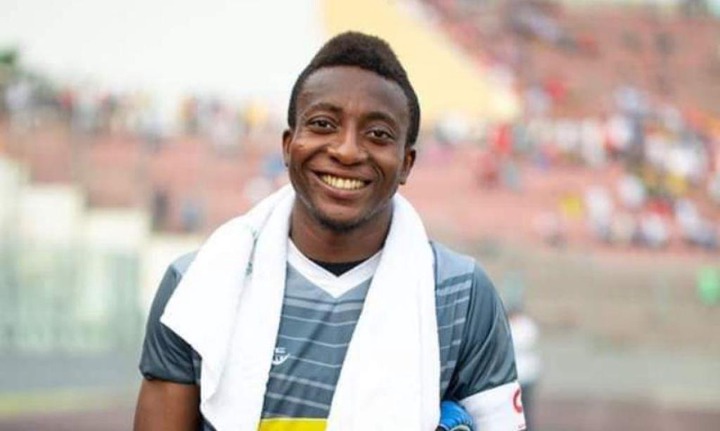 Felix Annan who is now 26-years-old joined the Porcupine Warriors in 2011 at a very young age from the then Feyenoord Football which has now metamorphosed into West Africa Football Club and now based in Sogakope. He struggled to command a regular shirt at the Porcupine Warriors. He was sent on loan to then Division One League side, Real Tamale United in 2011/12 season who have gained promotion to next season’s Ghana Premier League. He returned to Asante Kotoko after his loan spell but still struggled to be the club’s number one. He was sent on loan once again and this time to his former club, West Africa Football Academy in the 2014/15 league season. He told Kotoko that after his loan spell at West Africa Football Academy, he will only return if he will be the club’s first choice. 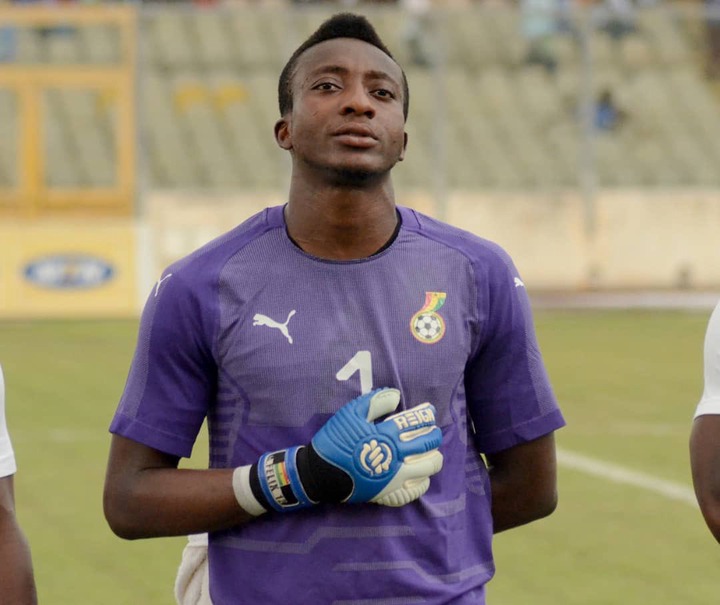 He returned after his loan spell and became Asante Kotoko’s number one shot stopper until mid-way into the 2020/21 Ghana Premier League where he lost his position to two goalkeepers, Kwame Baah and Razak Abalora. He has since left Kotoko and Ghana for holidays in Europe but the former Black Satellites goalkeeper has promised to return and play for Kotoko one day before retiring. “I will thank the fans of the club, the CEO, Nana Yaw Amponsah and his management and the Board of Directors and the technical team and the players at least they’ve all contributed to my career and I am grateful. “I just want to wish the team all the best but they have to know always there is Felix Annan somewhere to support the team, definitely one day I will be back in the team in any capacity at all,” he said.