By NarnarhBerry (self meida writer) | 16 days

- MzGee has spoken out about losing her baby after just three months of pregnancy.

- She explained how she went through multiple emotional stages before, after, and after the incident.

- MzGee took advantage of the chance to inspire women while simultaneously speaking out about stigmatization.

MzGee, a celebrity and television journalist known in real life as Gloria Akpe Acquah, has finally opened up about her first miscarriage in a song.

MzGee led her fans and friends along a timeline of how she discovered she was pregnant and how her world almost fell apart after her miscarriage in a self-recorded post. 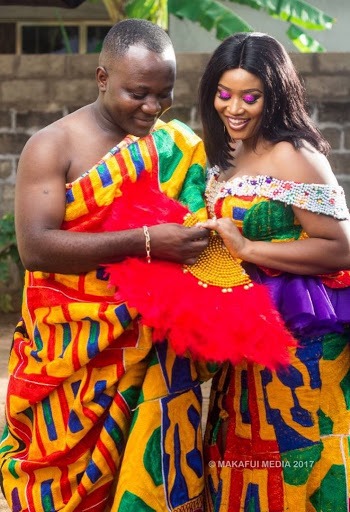 She said that she approached 2021 with a lot of fear after her husband was infected with the feared coronavirus in December 2020.

MzGee claimed that she learned she was pregnant several weeks after her husband recovered and returned home in one piece.

She wanted to keep the news within her close circle and to watch the baby's development for a while because her main priority, according to her, was that the baby develops properly. 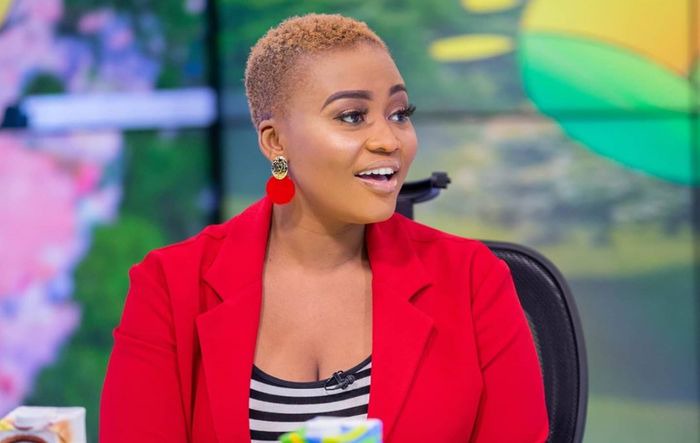 MzGee said that in order to do this, she began eating more and gained a lot of weight, prompting some to wonder whether she had gained so much weight.

During this time, MzGee stated that she contacted her doctor and was instructed to undergo checks and scans in order to determine the pregnancy.

According to her, the doctor shared disappointment about not being able to see her fetal pole. MzGee said that if the scans did not improve after the 10th week, everything inside her would flush out of her bloodstream. 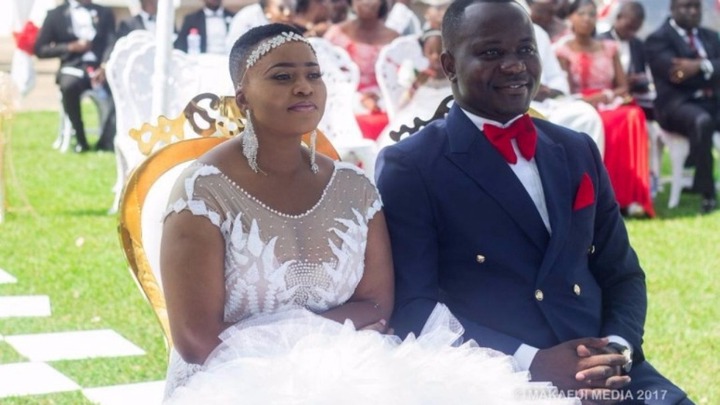 She admitted that she held faith in the expectation that things would turn out well for her, but one morning, she felt a cold ooze between her thighs.

She tested herself only to discover that she was bleeding. MzGee stated that she immediately called her husband, who calmed her down and advised her to contact her doctor.

The doctor asked her to do some scans, but she said that the lady doing the procedure said that she was not seeing anything.

MzGee said that she contacted her friend Whitney Boakye Mensah, who also introduced her to Dr. Attoh, who supported her. She stated that she realized she had miscarried at that point and had to go through the procedure of flushing her system. 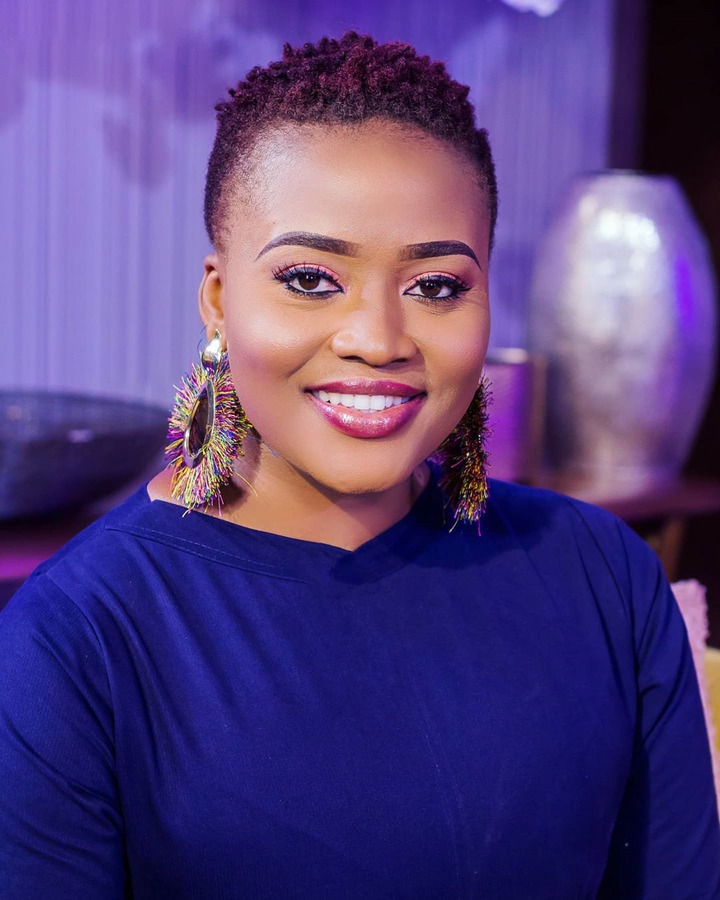 MzGee claimed that she had been married for four years and was overjoyed that she would finally be carrying her own child in her arms after several people had asked her when she intended to get pregnant.

She then went on to inspire other women who are attempting to conceive by various means and urged them not to give up.

She also spoke out about the stigmatization of married women who have yet to have children, and she apologized to all the married women she had questioned about childbirth because of her line of work.

MzGee took advantage of her April 1 birthday to speak out about her own maternity experience.

Content created and supplied by: NarnarhBerry (via Opera News )