By Verified_newhub (self media writer) | 18 days ago

Most a times, football fans mostly love international matches rather than the usual and often played club football due to the fact that international football competitions are periodic, very entertaining and involves countries who fight to put the name of their country high and as such every Tom and Harry is seen behind their TV sets despite not being football lovers.

What most people do not know is that, football matches are not only held between nations at international competitions and and football clubs are league stages but also there have been several football matches hosted between footballing nations and popular football clubs with the likes of Fc Barcelona and several others facing national teams in friendly and peace matches which being nations, fans, families and players together to enjoy the game.

Let us look at a few of such matches and don’t forget to please tap on the follow button above to enjoy more sports news. 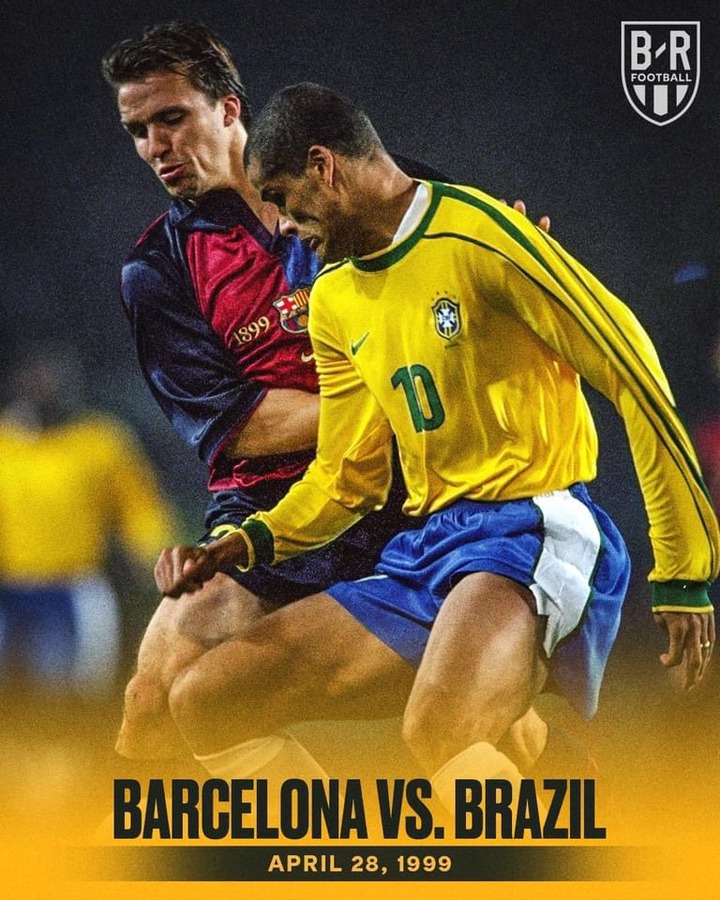 The tense football match ended in a 2-2 draw with most of the fans applauding the several talents and World Cup winners on either sides.

2.India Vs Bayern Munich was also another football match which hosted one of the toughest sides in German and European football face a not so good footballing nation in a friendly encounter which saw the bavarians beating the indies 4 goals to nil in a thrilling encounter. 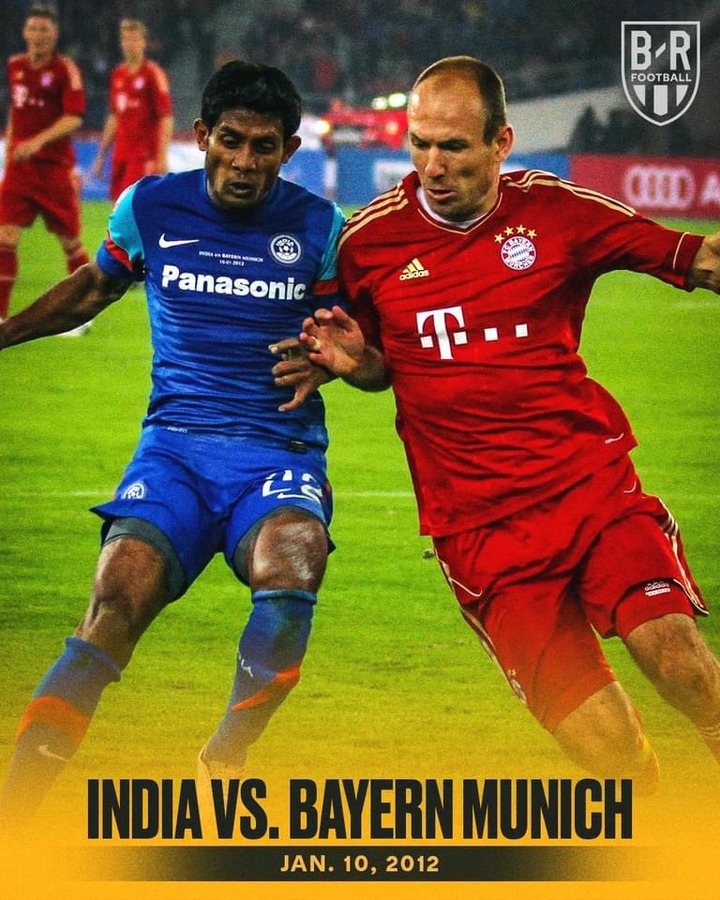 3.In the year 2002, Mexico also faced Ac Milan in which the Mexican side where not really tipped to control the game but however they managed to win the game scoring 2 and conceding one from the Italian champions. 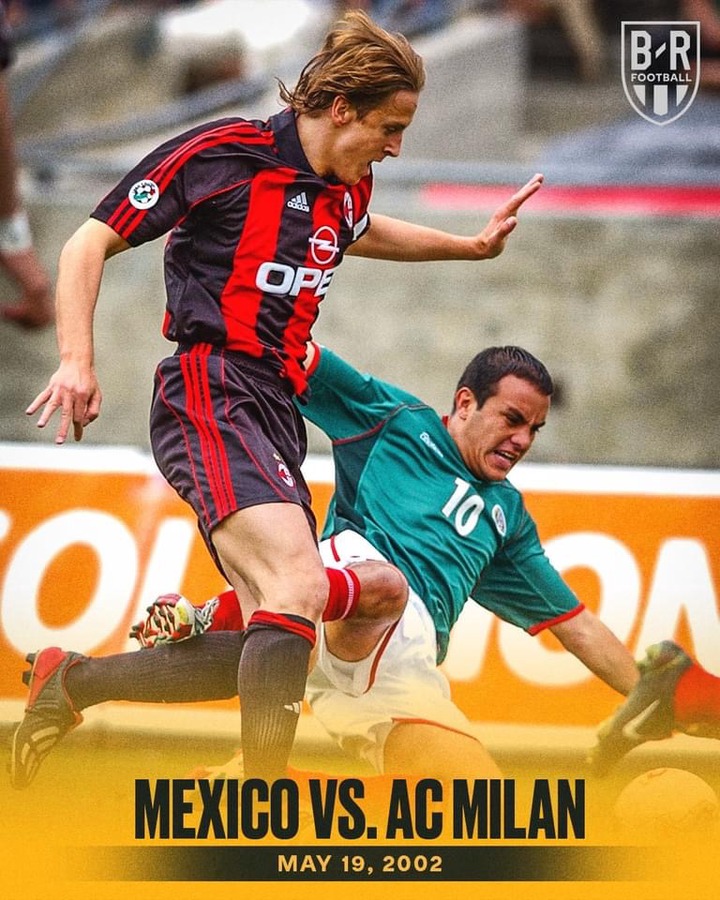 4.Tottenham in 2015 also faced the Malaysian side in a thrilling contested which ended in a 2-1 win from the Spurs after an impressive performance from their talisman Harry Kane entertaining the over 30k fans who were present to witness the peace match in their home grounds in the national stadium. 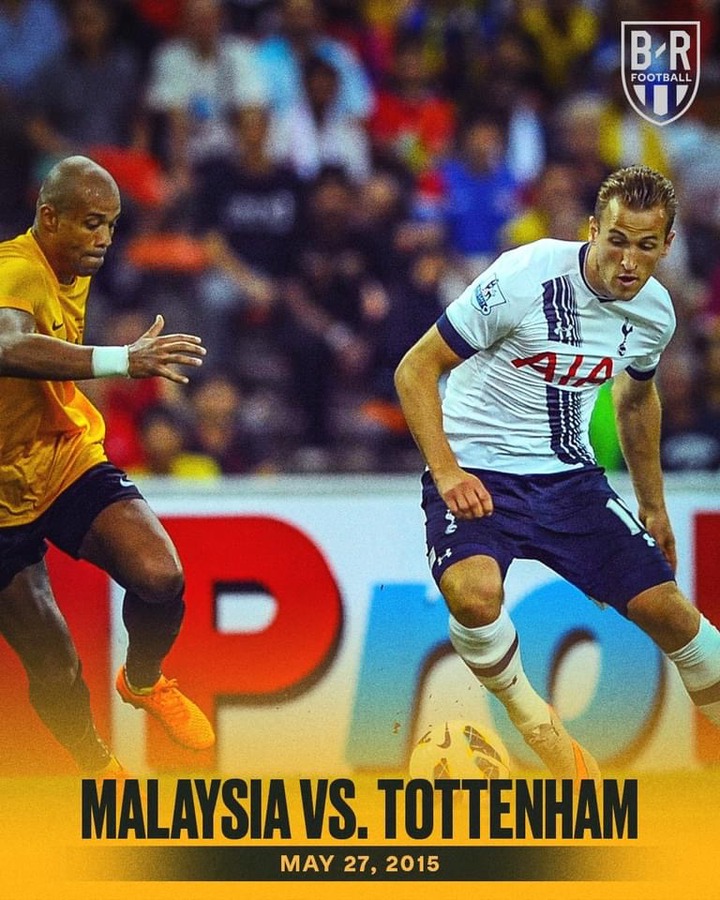 5.Cuba vs NY Cosmos was also another tie featuring two great teams with one being a national side and the other a club. The entertaining contest ended in a 4-1 defeat to the national team. 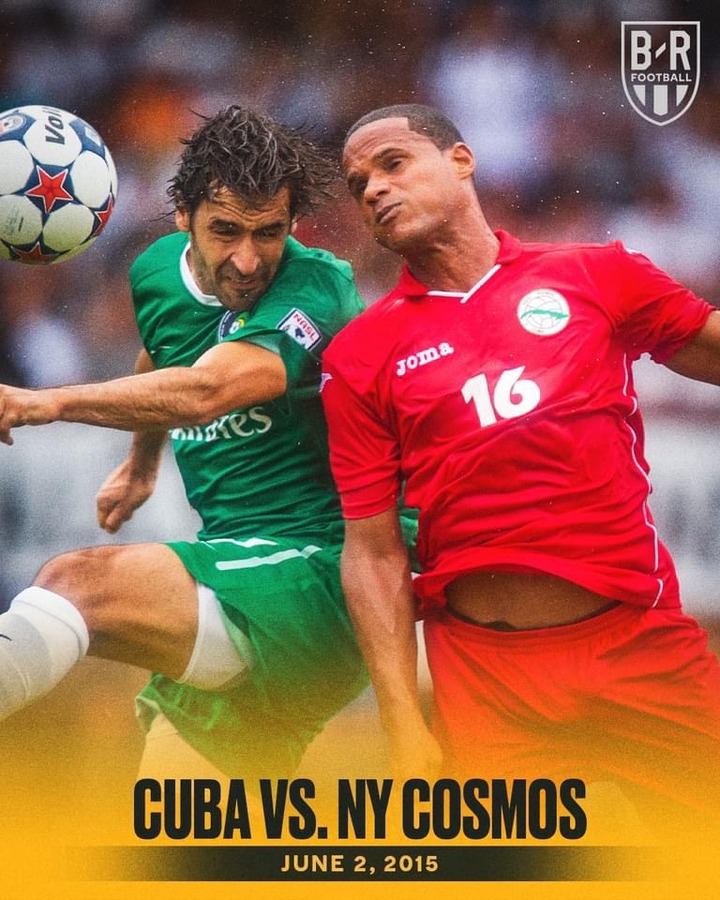 6.Manchester United vs Australia in a friendly encounter in which saw the English side winning by 2 goals to nil with the likes of sir alex Ferguson, paul scholes and many English legends were present. 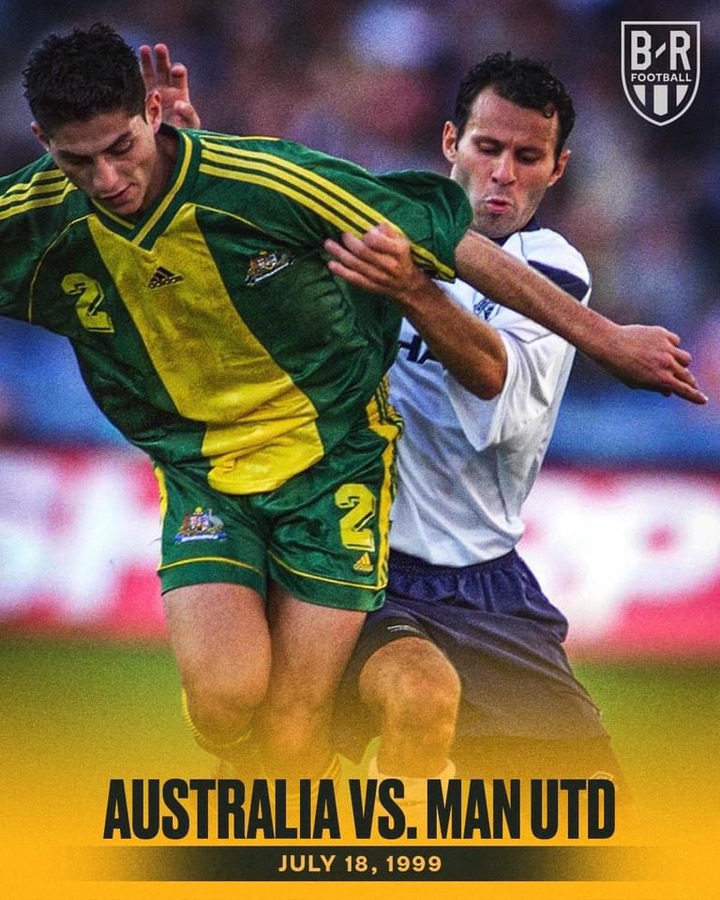 Please do suscribe by clicking on the follow button above and please share this article to your friends and loved ones thanks for your time.

Content created and supplied by: Verified_newhub (via Opera News )