Meet The African Pastor Who Walks On Air (Photos)

By Newsmark (self meida writer) | 21 days

Meet Prophet Shepherd Bushiri, a well-known African prophet from Malawi who now resides in South Africa. He has over 5 million followers on Facebook. His church, Shepherd Bushiri Ministries International and Enlightened Christian Gathering (ECG), hosts over 50,000 members every Sunday. Bushiri had 4 private jets in 2015. Bushiri owns a plethora of high-end automobile cars and leaves in a mansion. 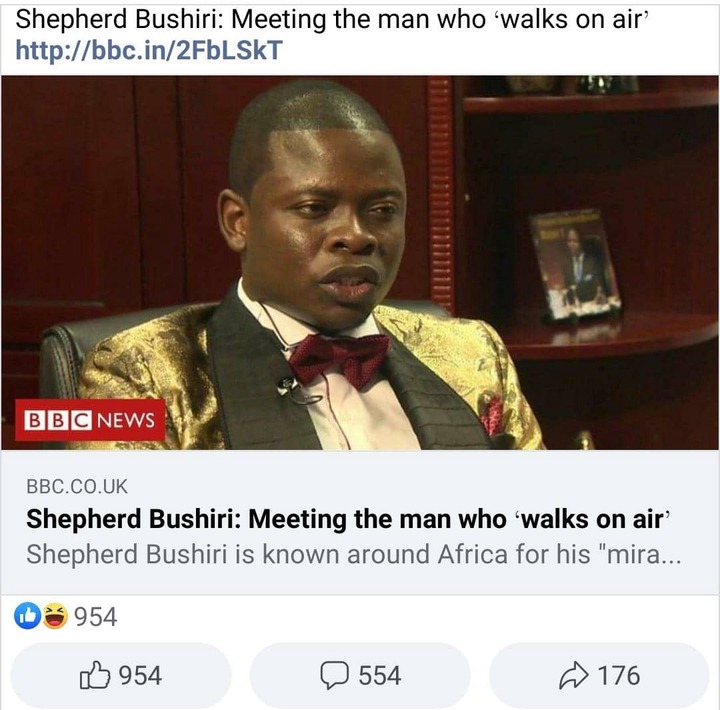 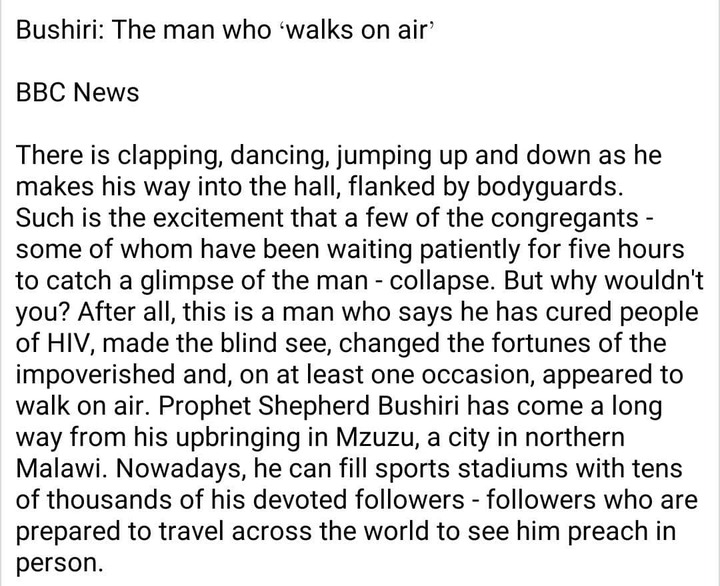 Bushiri is one of the world's wealthiest pastors, married to a South African woman, and his daughter died a few months ago. When Bushiri walked in the air, he drew the attention of the world, and that is when he became famous. He told BBC that he is a man of God and that he has healed many diseases, including HIV. 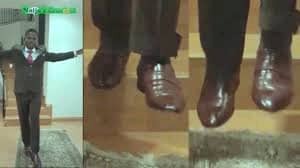 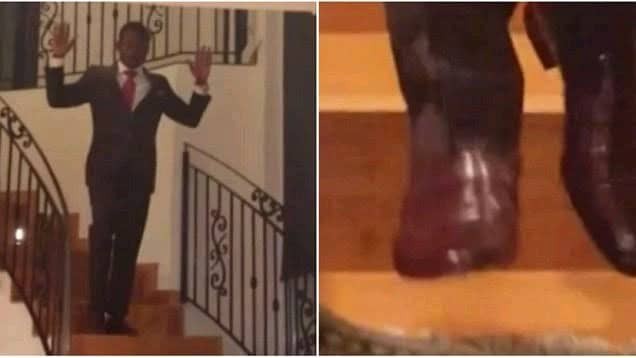 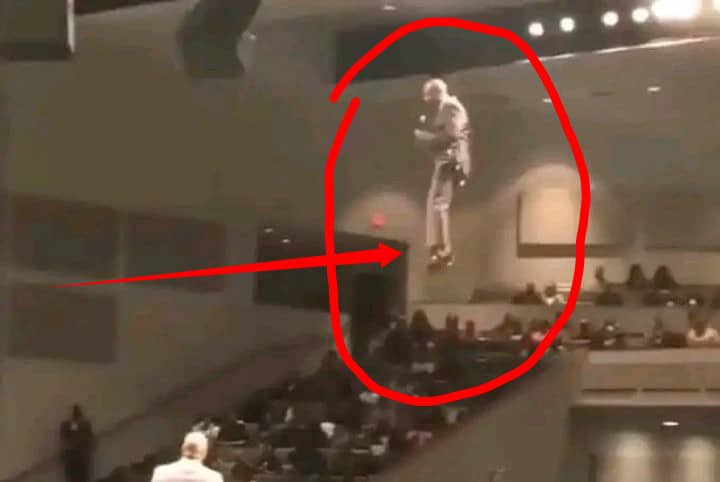 Many people believe Bushiri is a fake prophet because he first claimed that an angel was captured on camera in his church, and then he claimed that fire came down, and many people don't believe he's a genuine man of God.

He posted a video claiming to have walked on air, and it has gotten a lot of attention all over the world, with people debating how possible a man can walk on Air. Please leave a comment and let us know your thoughts on whether this prophet walks the Air claim is true.